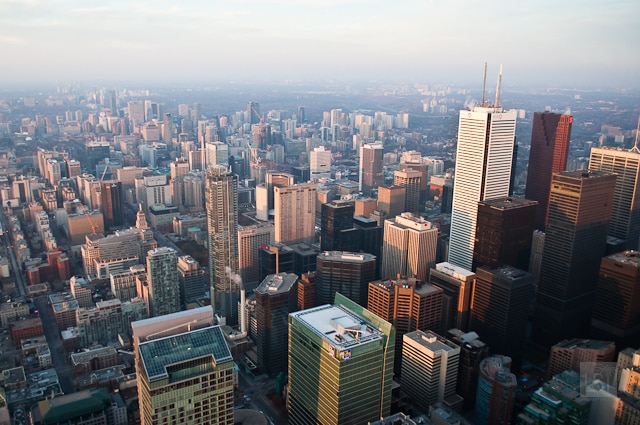 You know a trip has been special when it makes you feel sad. As I gathered my things to leave the Shangri-La Toronto I felt a twinge of regret, a touch of remorse and a shot of sadness.

I regretted not having had time to see more of the city’s sights, felt remorseful that I hadn’t been able to revisit the hotel’s spa again and sad that I had no idea when Toronto and I would meet once more.

But at the same time I felt the kind of privilege that only travel can provide. Not checklist travel either. My time in the city was not a non-stop circus where I ticked off sights as I went.

Rather my time was spent learning to appreciate art – a fantastic Frida Kahlo and Diego Rivera exhibition at the Art Gallery of Ontario, and revelling in film memorabilia at the TIFF Lightbox’s Designing 007 James Bond exhibition. I also dined at some of the finest restaurants in the city – the truly splendid Nota Bene, trendy Luma and the Shangri-La Toronto’s own Bosk each serving up at least one dish of unparalleled excellence.

The trip was all about Luxury Toronto, perfect as the Shangri-La is one of a new breed of five-star bolt-holes in the city 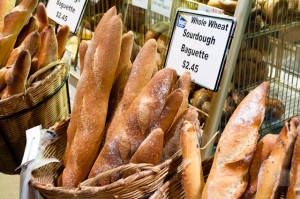 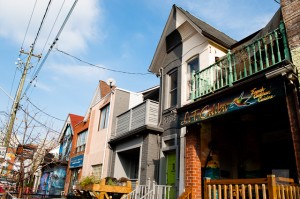 I also visited some of Toronto’s, most trendy shopping areas – from chic boutique streets to the world’s best food market (according to National Geographic anyway). But as I’ve highlighted in my luxury travel book, luxury is about more than five-star stays and fine-dining. It also provides you with a comfortable base from which to venture out and have a real experience.

And I must say that one of the best experiences in Toronto was visiting Kensington Market. A slightly rough round the edges neighbourhood, Kensington doesn’t wake up until about 11am, our tourist board contact warned. And on visiting this laid back enclave I knew why, Kensington Market had a rhythm all of its own.

But what of the Shangri-La Toronto? 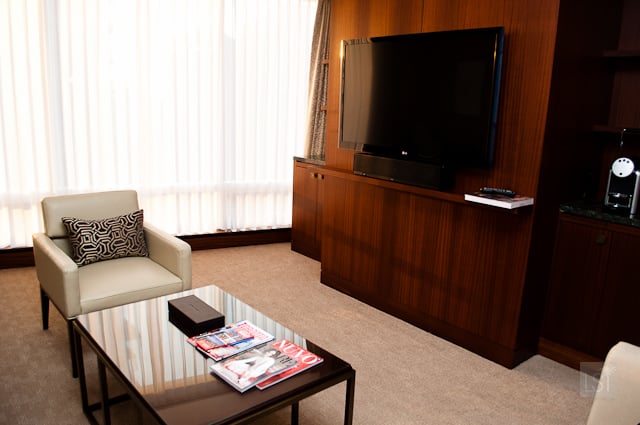 Yes all this stuff about the city is all well and good but how was my stay at the Shangri-La Toronto? The trip was all about Luxury Toronto, perfect as the Shangri-La is one of a new breed of five-star bolt-holes in the city.

The Shangri-La Toronto is just a few months old (having opened in August 2012), but what it lacks in age and experience it more than makes up for in youthful enthusiasm. I cant say enough great things about the buoyant staff, trained to anticipate your needs before you even know what they are. Like the man who was watering a plant outside my suite and upon seeing me open my door to leave, pressed the button to call the lift, before the bolt in the door had even made contact with the lock. All the staff were friendly, polite and accommodating.

I stayed in a deluxe one-bedroom suite with a bed so large I only ever managed to sleep in a third of it, two bathrooms, a living room with giant flatscreen television, and a matching one in the bedroom.

It was big on space, with every little luxury extra considered. I also loved the handful of Asian touches in my suite. Shangri-La being a Hong Kong-based brand it brings this flair to North America.

My suite at the Shangri-La Toronto had beautiful wood panelled doors to the main bathroom, and alongside bathrobes it even had kimonos. The marble-inlaid bathroom was equipped with a deep whirlpool bath where you could sit and survey the city, and underfloor heating to cope with Toronto’s chilly winters. 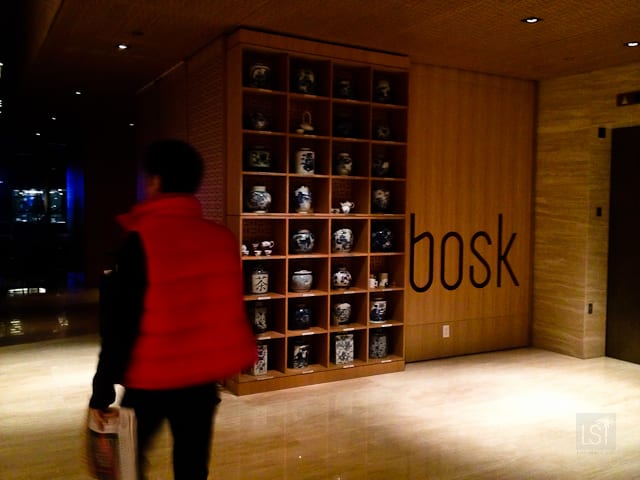 Alongside the deliciousness that is Bosk (hot choices on the menu are scallops to start, a main of sable fish and soba noodles, and dessert of dark chocolate, maple, hazelnut – dark chocolate praline bar, maple meringue and roasted hazelnut cinnamon toast ice cream), there is also Momofuku.

This noodle bar concept created by chef David Chang is the trendy little sister to New York’s Michelin-starred Momofuku Ko. It has quickly won favour with cash-concious young Torontonians (think of a cool Wagamamas and you’d be getting warm).

I loved the Shangri-La Toronto’s bar and lobby area, which bustled each evening with locals and guests stopping for cocktails such as Earl Grey Secret (an Earl Grey Tea and Gin concoction) and Fleur de Istanbul made from Tattinger, muddled raspberries and schnapps. But I also enjoyed the wine – the Hunter’s Sauvignon Blanc a particular favourite.

The Shangri-La Toronto’s spa is also not to be missed. Here Moroccan influences come to the fore in treatments such as a hammam and gommage, and its Moorish décor. 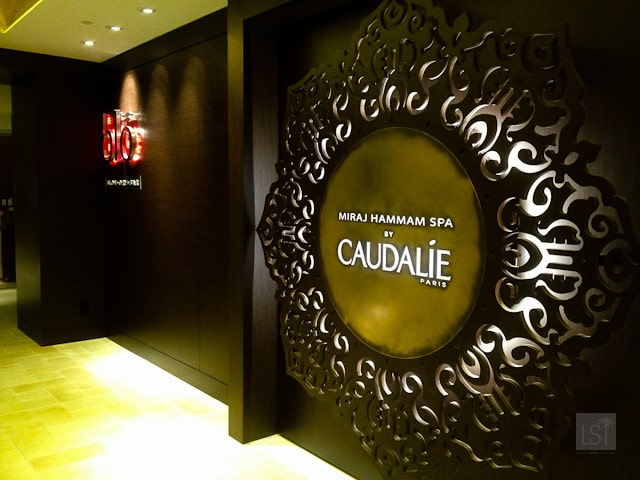 All in all I had a thoroughly enjoyable stay at the Shangri-La Toronto, and found it a fantastic base for a luxury break in Toronto. Deluxe one-bedroom suites are currently CAD $660 a night.

This campaign is brought to you by iambassador and is sponsored by the Canadian Tourism Commission, Tourism Toronto and Shangri-La Hotel Toronto. LiveShareTravel maintains full editorial control of all content published and all views here are, naturally, my own.