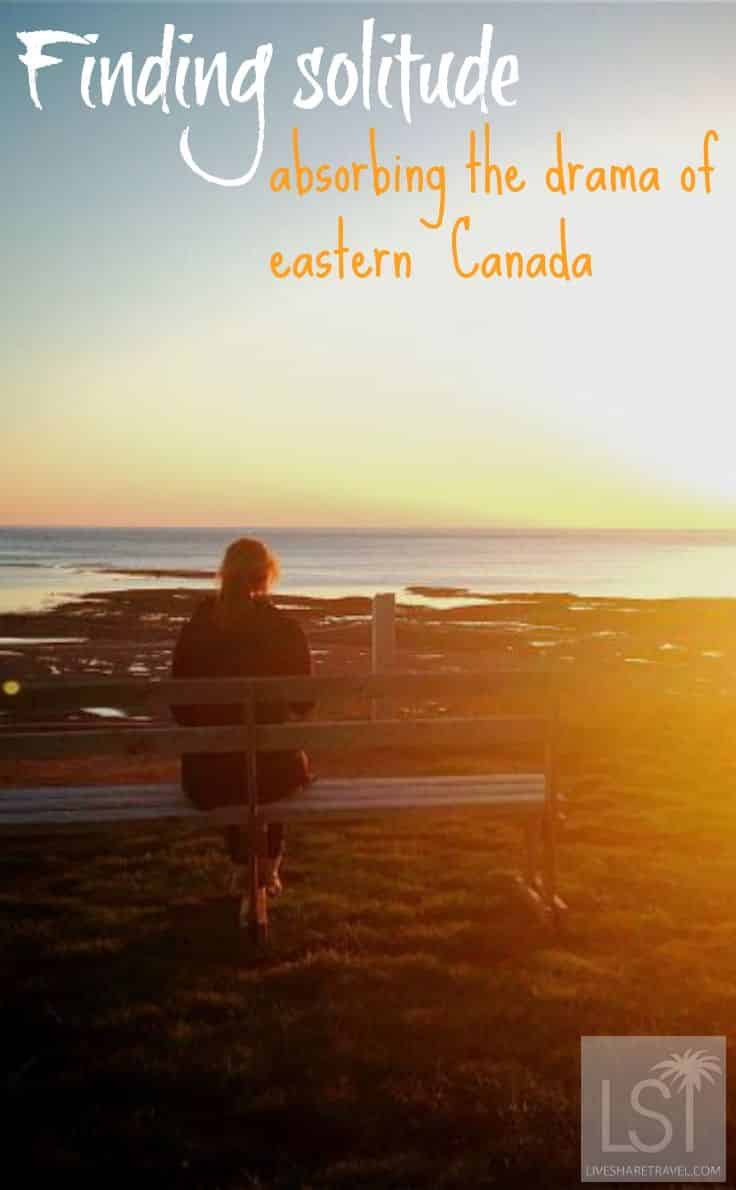 Canada doesn’t do anything particularly small. From eastern Canada to the far west coast, all the way to the untamed reaches of Nunavut – the nation’s newest and largest province taking in the Arctic north, Canada is big – enormous in fact.

And for all it delivers in size and stature, it doubles this in drama, natural beauty and a few quirks.

Eastern Canada may not be quite as wild and remote as other parts of this immense country.

But while provinces like Newfoundland and Prince Edward Island (PEI) are little visited by Europeans, they have much to recommend them.

There are few places in the world with a sense of space. But eastern Canada has space for visitors to enjoy the silence

Consider perhaps Hamlet, or any great dramatic prose, and you still couldn’t conjure up the drama of Newfoundland’s landscape. Driving out of Gander – very much north Newfoundland’s working town – wooded hillsides give way to broad expanses of water. The Atlantic Ocean seeps into every nook and cranny, Newfoundland drawing the water like a sponge. But this isn’t a boggy place – the water runs alongside rugged hillsides, where lichen, heather and berry-laden shrubs cling to every rock. 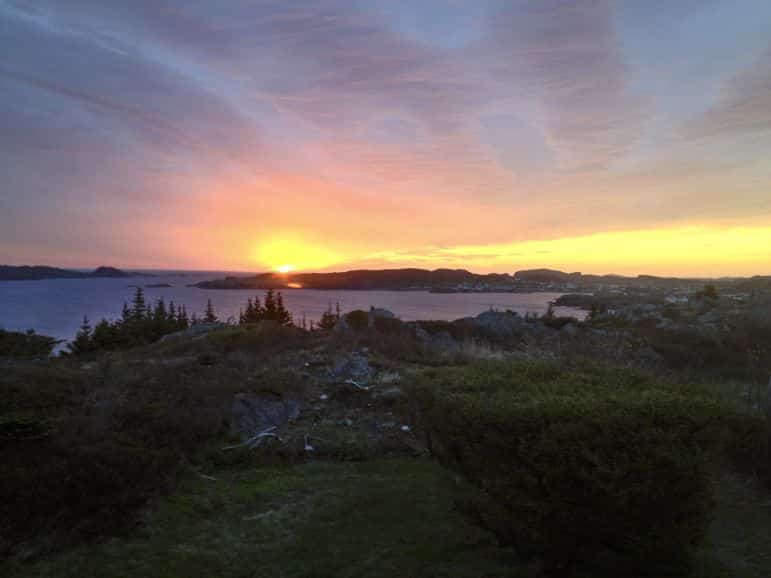 Prince Edward Island is around 800 miles away from Newfoundland, but the landscape in this part of eastern Canada is like another world.

“Look out for the coast as you land into PEI. Where the ocean meets the shore the beaches look purple,” said the girl at St John’s airport, in Newfoundland.

Locals in PEI looked at me as if to say: “Really!? Purple beaches!!?”. 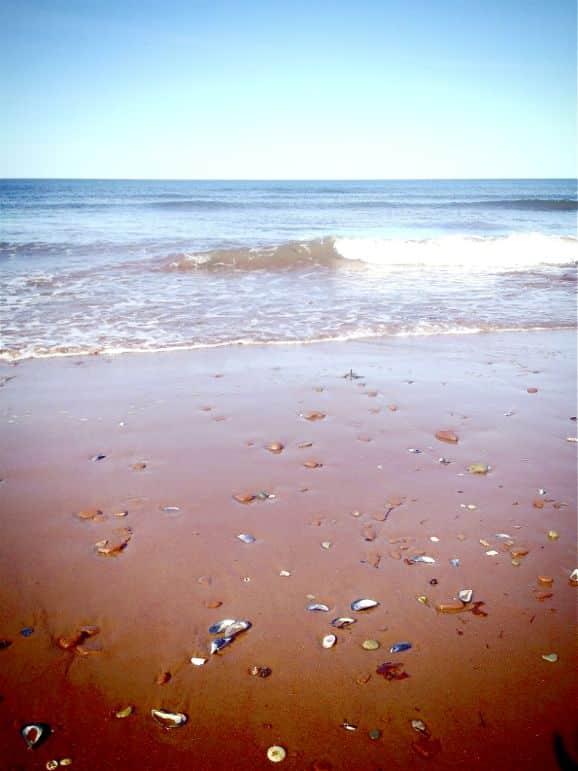 And no, they’re not purple. But I knew what my fellow traveller meant. This part of eastern Canada has the reddest earth I’ve ever seen, due to the high levels of iron in it. This results in russet red beaches, which draw plenty of visitors in the hot summer months. And from a distance, where the blue of the Atlantic meets the red shore, it can look, well… purple. 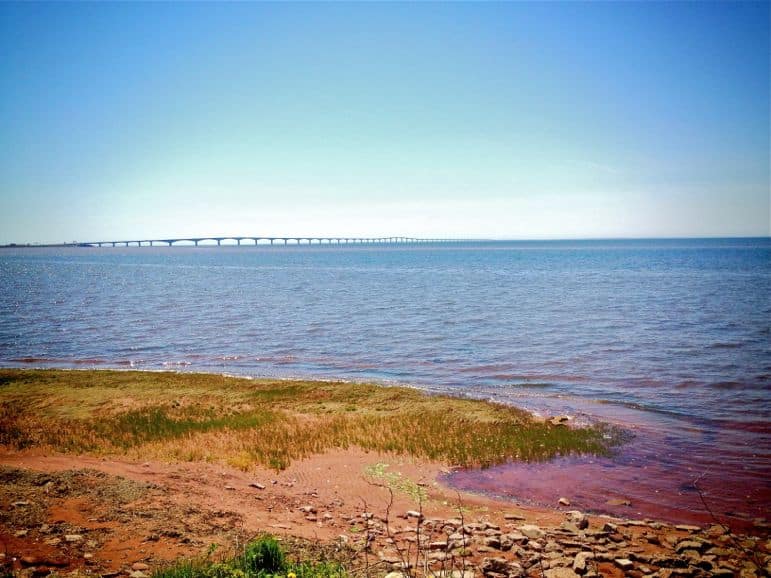 The space to move

There are few places in the world where you feel a sense of space. Where there is peacefulness in the landscape, and the kind of solitude that far from making you feel lonely makes you long for even more. 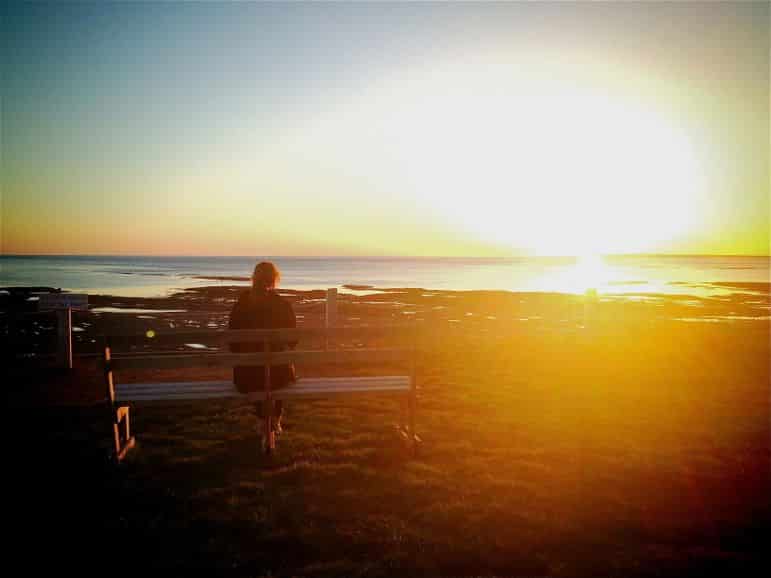 PEI’s capital, Charlottetown, has party spots and lively bars. Newfoundland, though more rural, bustles with tourists in the summer with festivals that draw serious crowds.

But I loved how easy it was to find quiet beauty of these parts of eastern Canada. The way the sea would barely ripple as it lapped the shore. Yes, even the Atlantic, which I’m used to seeing crash with fury on other coastlines. How brightly coloured buildings and barns blended beautifully with nature’s colours. But more than anything, how eastern Canada has space. 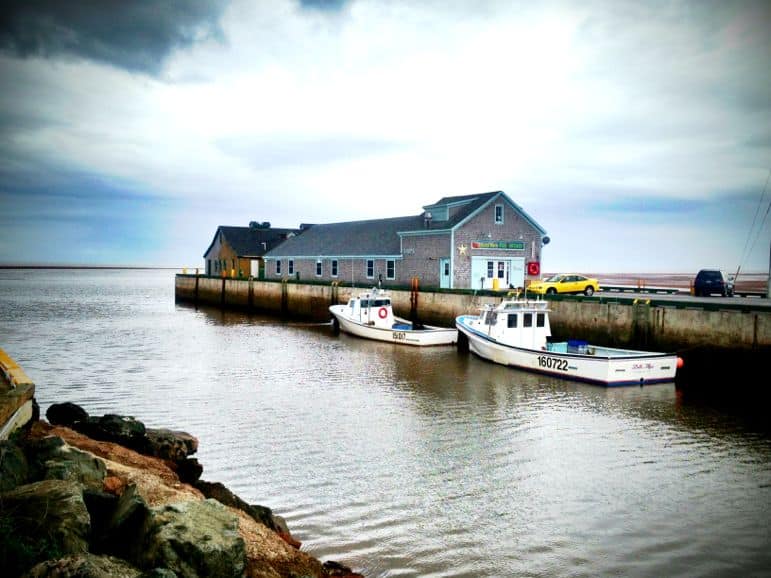 There’s space for people – Prince Edward Islanders are proud gardeners, some with acres of land for them to beautify at their disposal. Then there’s also space for nature – dandelions, considered a weed in the UK, brighten up whole fields on the island, while in Newfoundland moose roam free. And there’s space for visitors to find a quiet spot and enjoy the silence. 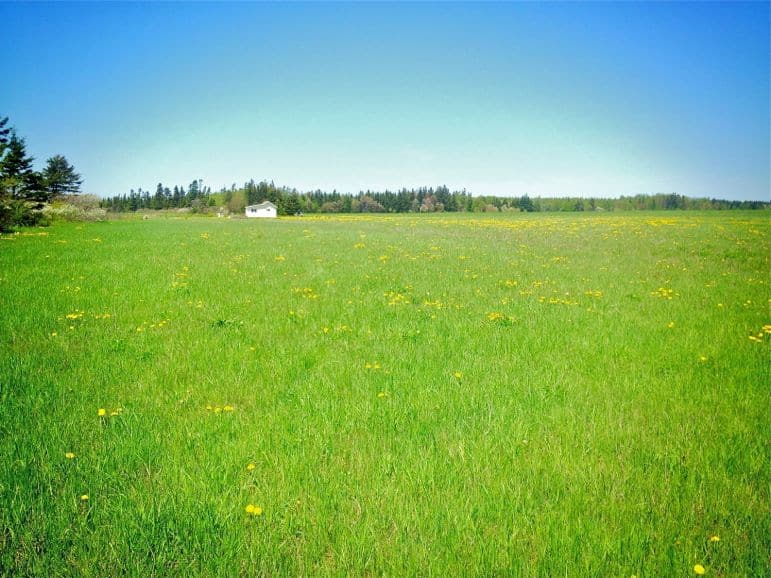 Canadians are among the friendliest people you’ll meet. On Prince Edward Island you’ll find the familiarity of a small island community. In Newfoundland, rather than being looked upon as a stranger, you’ll likely to be invited into people’s homes for a drink, so they can learn more about you.

Living in a wild landscape at one of the outer reaches of North America has to bring some quirks. Newfoundland in particular is unusual. The people are quirky, the language is quirky, their traditions are quirky. And it’s always a delight to discover somewhere so distinctly different to home. 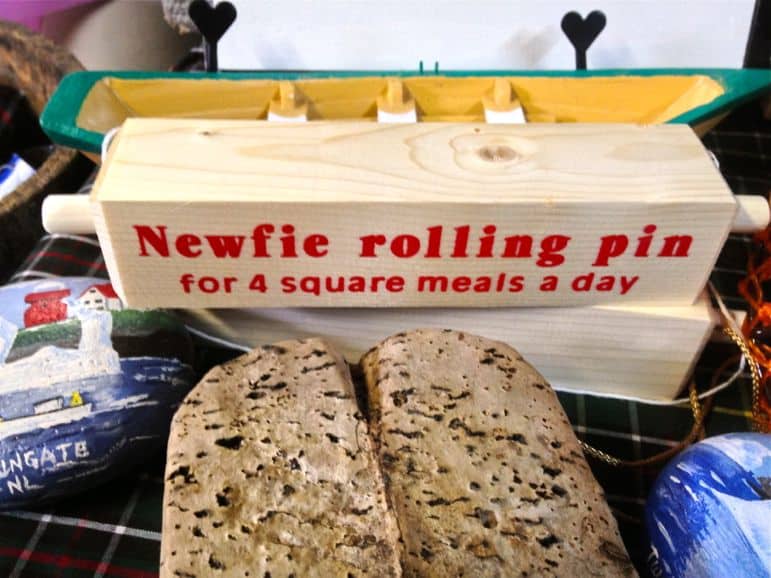 But you will be challenged to understand locals in this part of eastern Canada. Newfoundlanders have a special accent, delivered at 100 miles per hour. It’s equal parts Canadian, Irish, Scottish and English – 100% odd. But it’s one of the things that makes Newfoundlanders so fascinating and spending time with them incredible fun.

Then there are things that are quirkily Newfoundland. Ever played an ugly stick? You’ll find one in many homes, alongside a gift for story telling (though note, they might not all be true, rather the stuff of legend), and a seriously warm welcome.

It seems the quirks of eastern Canada rubbed off and my travel buddy Angelika Schwaff and I decided to dance Prince Edward Island, ably assisted by our friend Fan Yibo and some fantastically friendly locals.

I visited Canada as a guest of the Canadian Tourism Commission, but only ever rave about places I love.

Sandals Grande Riviera delivers on luxury
How to travel to Cancun