In a tiny corner of Scotland’s west coast, down a single-track lane, around a sea loch and set by a rushing river lies Melfort Village – a resort giving you a real taste of life in the Scottish countryside.

Though Glasgow is closer, we’d driven from Edinburgh. And the journey to Melfort Village itself was an eye opener – serene scenes, charming villages and cosy hamlets marked our drive through Loch Lomond and The Trossachs National Park.

As we approached Melfort Village, just south of Oban, we meandered alongside Loch Melfort, through flower-strewn woodlands, past lambs and watchful ewes in surrounding pastures. 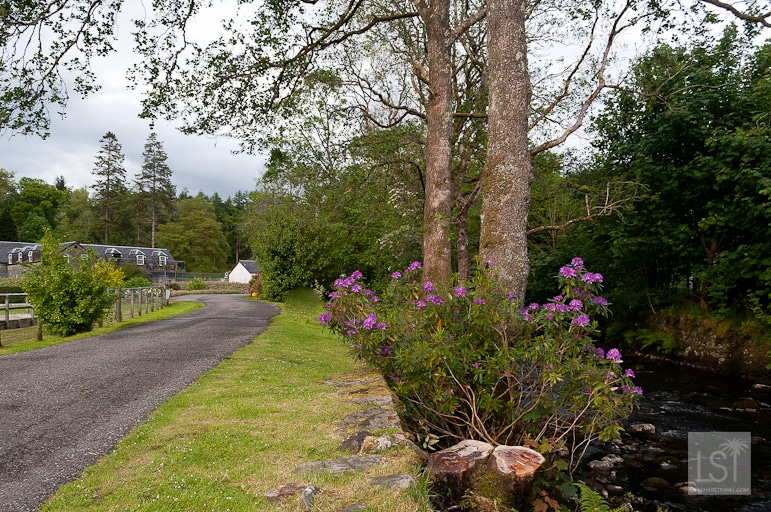 From the moment we stepped through the door of our cottage we felt at home. Quarry Cottage, on a hilltop at Melfort Village, is a quaint two-bedroom, two-bathroom accommodation looking out over the resort’s gardens and on to the hills beyond. 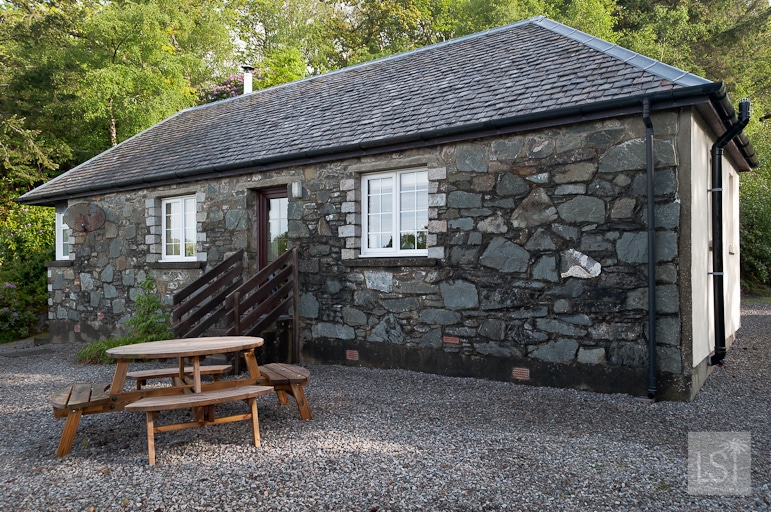 The cottage has an open-plan living room, dining area and kitchen with plenty of Denby crockery, and all the equipment you could need, including a full oven and dishwasher. In the living room there was a flatscreen Sky Freeview TV and DVD player, central heating, wood-burning log fire, and sofas.

As you’d imagine, as regular travellers we sleep in many beds around the world, but it’s rare to find one of note. However, the beds at Melfort Village – one double, and twin beds in the second room, were very comfortable. It has been a long time since we slept so well on our travels.

There are 32 cottages at the resort and each has its own individual character – some, like Quarry Cottage, standalone, while others are in the floral surrounds of the walled garden, or look onto the loch from the pier. If you’re a dog lover, you can also bring your pet on holiday at the resort. 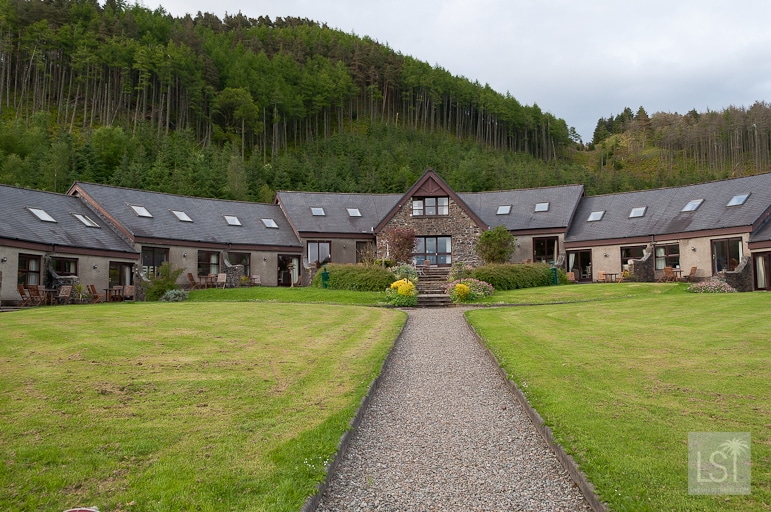 Melfort Village is perfect for nature lovers. Outside our cottage there was a table and seating where you could sit and enjoy the broad views. On the first morning we were visited by rare red squirrels, who came for nuts at a table set aside for them, and colourful bird life gathering at their own feeding station. 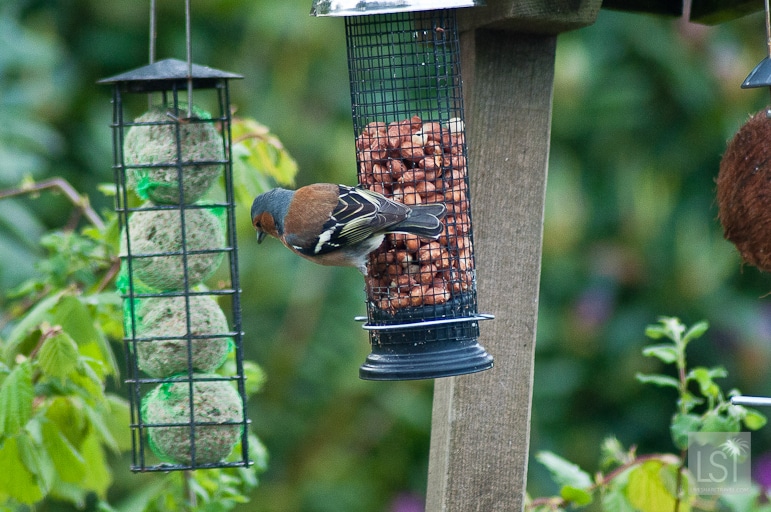 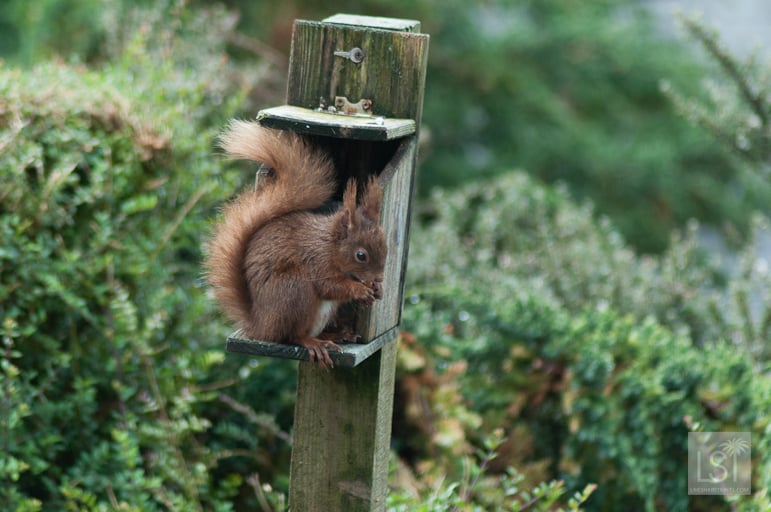 As a resort, Melfort Village is well-maintained, with an array of facilities including a swimming pool, sauna, tennis courts, gym, a newly-expanded children’s playground, games room, Wi-Fi (at £10 a week), and a gift shop. 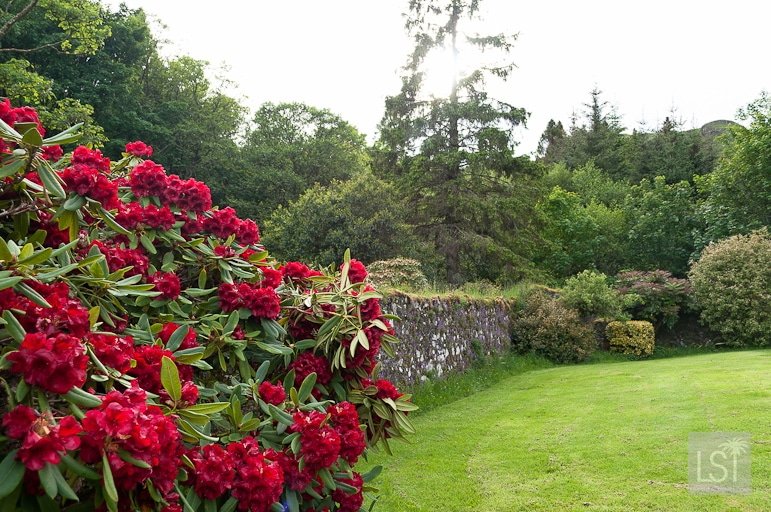 The on-site restaurant, The Shower of Herring, is more than an unusual name. It’s also a very good restaurant, with attentive staff such as Kerry, Robbie and Rebecca, serving generous portions of well-thought out dishes. Our favourites were mussels in a cream and chorizo sauce, and a layered dish of grey sole with potted prawns.

It also has a weekly music night – a toe-tapping mixture of light and fun, Scottish and Irish folk songs with a good injection of modern classics thrown in. 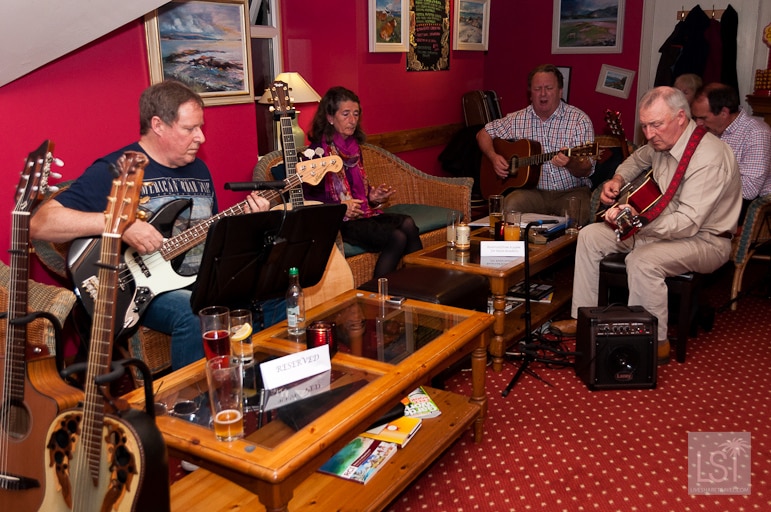 The peaceful surrounds of Melfort Village

The local village of Kilmelford, population 200, is hardly a metropolis, yet Melfort Village resort, one-and-quarter miles down the road, is a perfectly peaceful corner. You’ll need a car to get around, but it won’t sit parked outside your cottage for long. From Oban, to the Hebridean Islands, there are historic villages and landscapes just begging to be explored, and with a number of more adventurous pursuits from sailing to scuba diving, you’ll find plenty to see and do in the area. 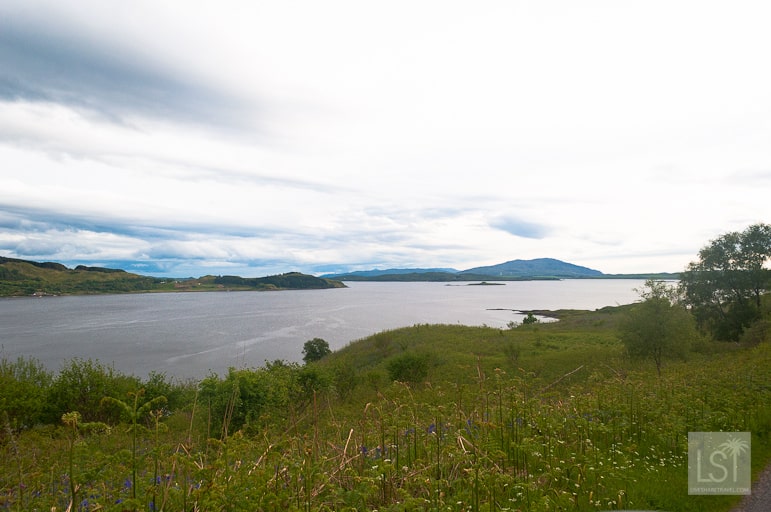 All around Melfort Village there are vast areas of woodland – hillsides carpeted with moss, ferns and trees where wildlife flourishes, while lochside we spotted eagles and heron. We also heard that deer were regular visitors to the area – though didn’t catch any ourselves.

Melfort Village is a RCI Gold Crown resort, the highest reward rating – only gained after RCI members who have stayed have rated it highly.

The staff were helpful and incredibly friendly – those in reception always had great tips and advice on things to do. While the other guests we met were also welcoming. There were families with children, outdoorsy types, and those simply seeking a relaxed holiday in the countryside.

Melfort Village is a very successful timeshare resort with quality accommodation in a peaceful and quiet location, available for exchange with RCI and DAE. However you don’t have to own timeshare to visit – you can book directly with Melfort Village for a short break, or a few week’s holiday.

And we’d recommend it. For us Melfort Village was the epitome of blissful relaxation in a spectacular location.