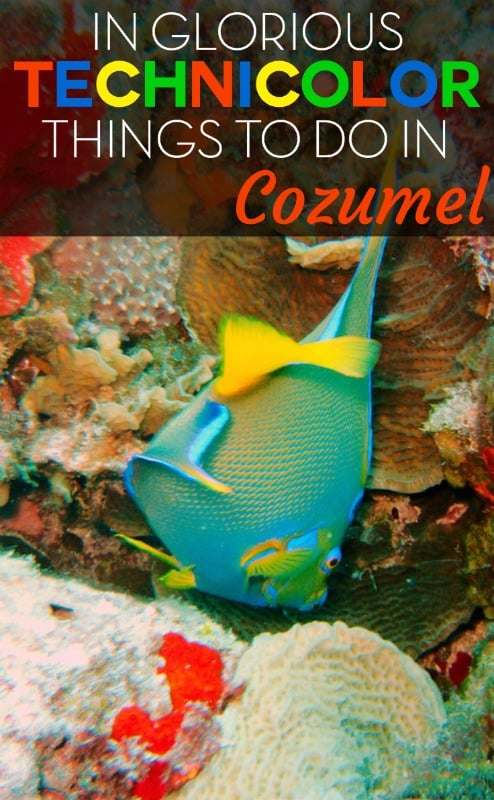 When I was a child I loved those books with a picture and numbered template of all the colours you needed to bring life to the image. But as I popped my head into the clearest of clear seas and spotted the first of my fellow reef visitors I realised I didn’t need to colour by numbers here off the coast of Cozumel, in Mexico. Snorkeling and diving are among the most popular things to do in Cozumel.

The fact that it is on the edge of one of the biggest reefs in the world, the Great Maya Barrier Reef, which runs from this area of Mexico all the way to Honduras, makes it a wonderful place to explore underwater life.

Large blueish groupers seemed to swim up close then dart away, followed by a spectacular queen angelfish, a neon-coloured filefish, a spotlight parrotfish and shoals of bluestripe grunts.

The intense iridescent colours and sheer number of sea life coming into view made us snorkelers wonder if they were putting on a show, especially for us.

It was as though the fish were starring in a stage production of Finding Nemo, and we were the appreciative audience.

Children were swaying to the latin beats, showing off an incomparable sense of timing and joie de vivre 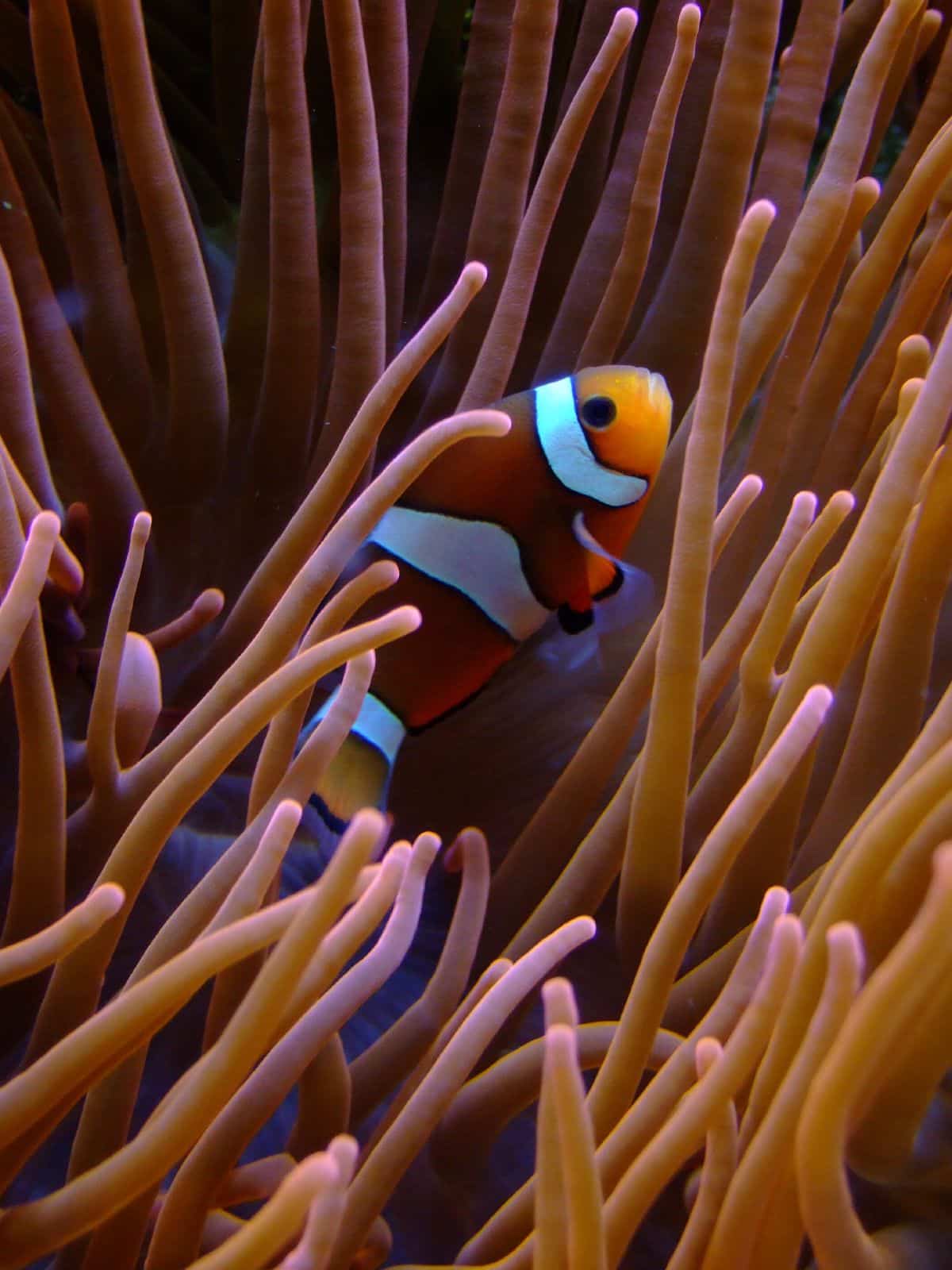 The seemingly omnipresent grunts were the chorus line, the graceful queen angelfish played heroine, and the occasional carnivorous moray eel would put in an appearance from stage left as the villain of the piece.

Things to do in Cozumel for landlubbers

It was such addictive viewing it proved difficult to tear myself away from my new sub-aqua friends, but I had to discover Cozumel’s other delights. 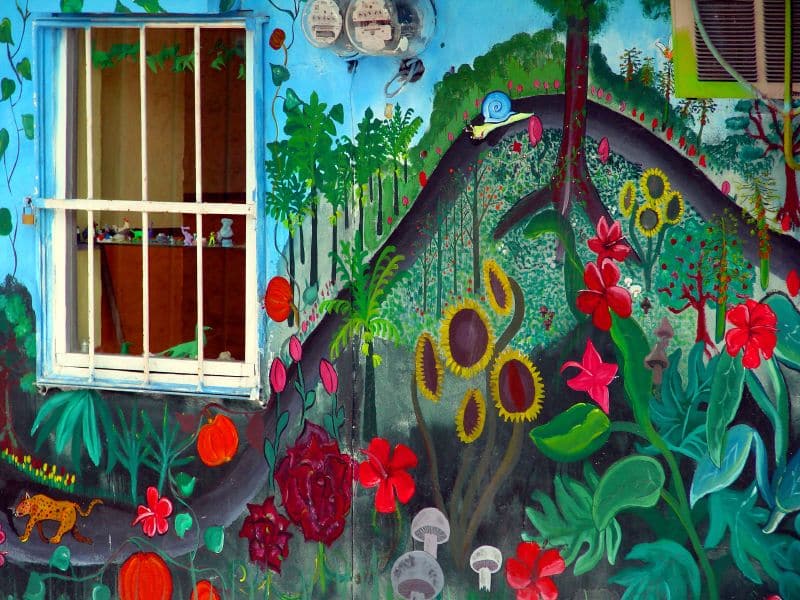 A short 25 minute hop from the mainland resort of Playa del Carmen, Cozumel is a true jewel in the Gulf of Mexico.

It’s a place to really relax, far away from the party strip of Cancun, but with a capital, San Miguel, that comes alive every evening to the sounds of mariachi bands and salsa music. 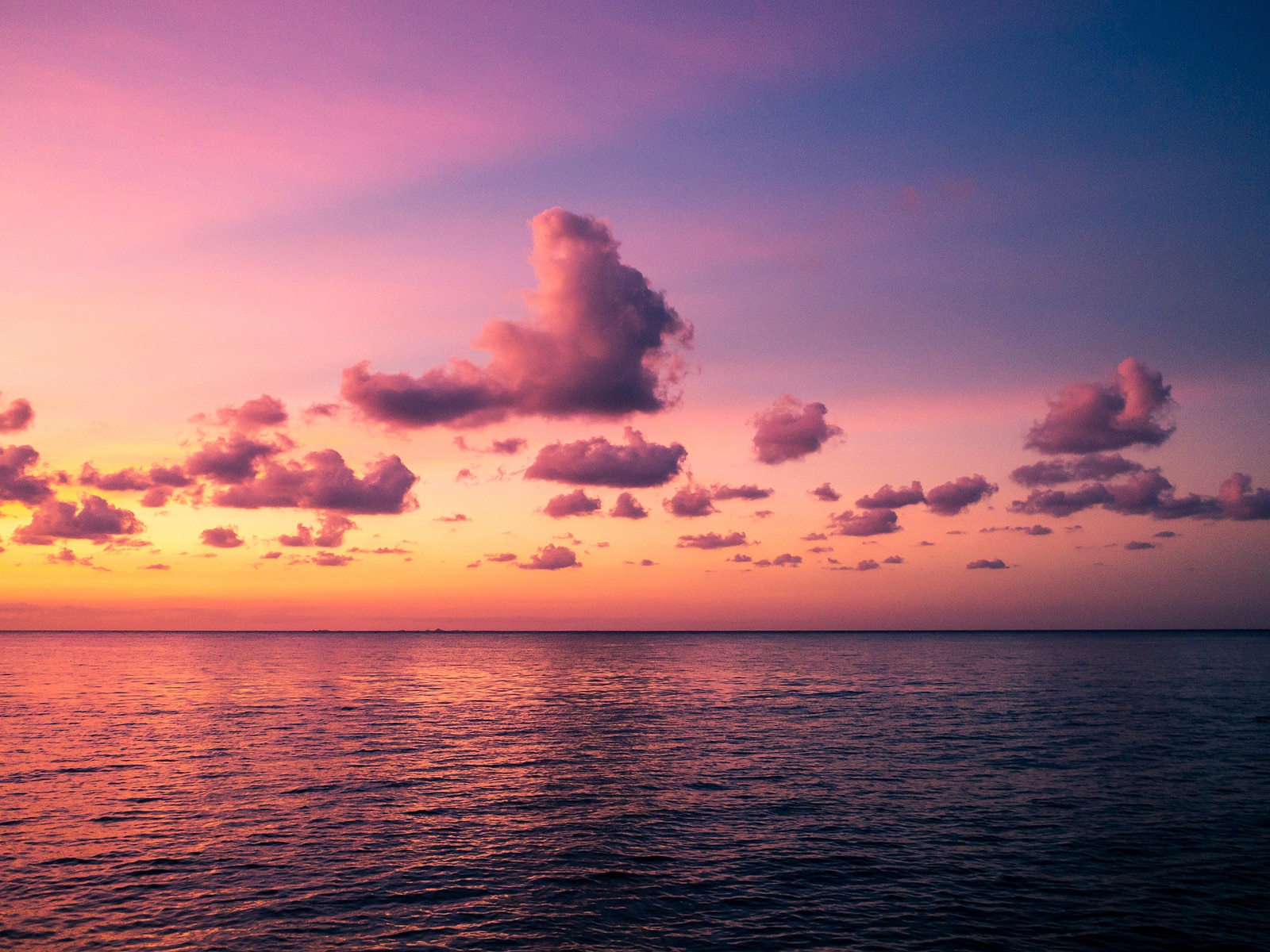 It was in San Miguel that I went to what has become one of my favourite restaurants. Casa Mission was a hot tip from a local, and on arrival at this slightly out of town venue it really wasn’t hard to see why.

More hacienda than town restaurant, Casa Mission is set in a garden of mango and papaya trees with tables lining its colonial-style veranda. I started my meal with a margarita – I was in Mexico, I mused, it would be rude not to – then moved onto a delicious complimentary chicken broth.

The restaurant has a ‘if you don’t like it, you don’t pay’ motto, and I almost wanted to put the slogan to the test, but my chicken fajitas were so tasty, I wouldn’t have dared to argue.

Leaving Casa Mission I headed back into the hubbub of San Miguel. I was drawn closer and closer to its main square by the strains of a man, clearly singing about love. I wasn’t sure if it was love that was lost or found, but a heartfelt ballad’s recognisable in any language. And there, under the stars, couples held each other close and danced a rumba to the lilting tones of the live band.

The Sunday night dances in the main plaza off Avenida Rafael Melgar are a mainstay of Cozumel life, and soon the band were singing lighter songs, before whipping the fun-loving crowd into a frenzy of excited salsa dancing. Children too were swaying to the latin beats, showing off an incomparable sense of timing and joie de vivre. Sunday nights on this vibrant dot of an island it seemed were a time for families and fun. 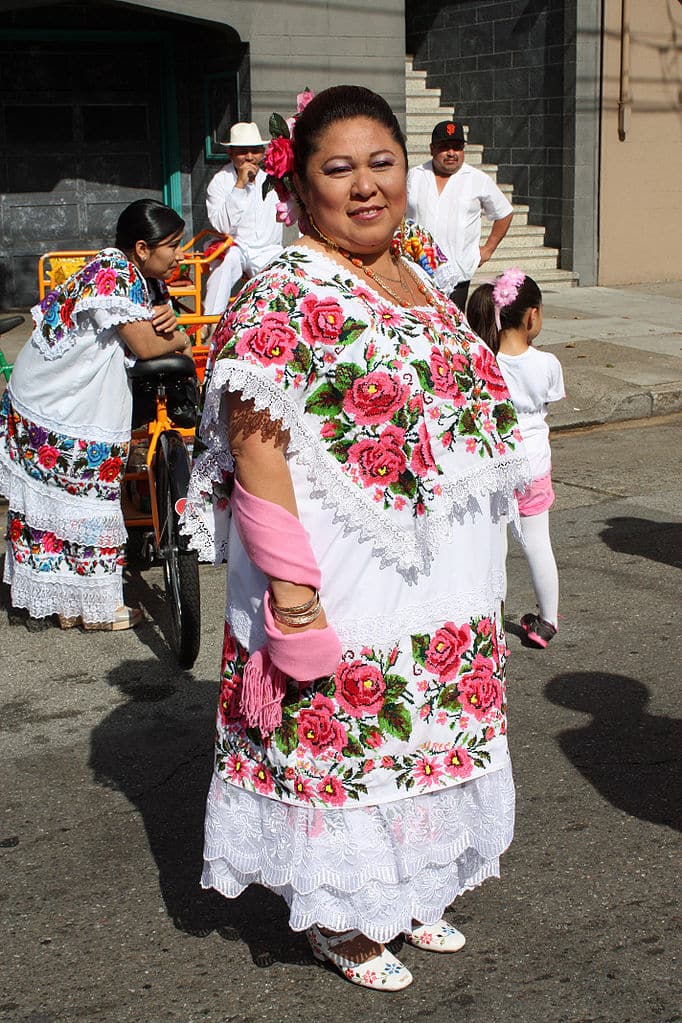 As I wandered back to my hotel I noticed a group of women in traditional Mayan dresses. Pristine cotton white, topped with a band of vibrant flowers, in pink, red, yellow, green and blue. And it struck me – Cozumel may be close to the party resorts of the Yucatán Peninsula, but its rich, colourful culture is never far away.