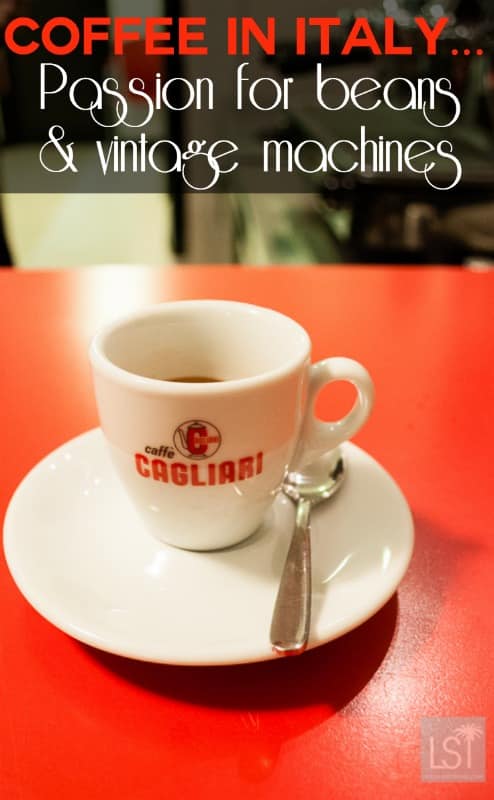 Italians love coffee. Actually Italians love food in general, and after a weekend in Italy’s “belly button”, it’s food-driven region of Emilia-Romagna, I have plenty to share with you on their passion for food. But for now I want to explore coffee in Italy.

Richly dark, smooth and creamy, however you like it – be it frothing with milk or like an injection of adrenalin in the form of a straight up double espresso, Italy has coffee for you.

So engrained is it in Italian culture that the idea of not drinking coffee is as foreign to Italians as us savouring a skinny chocca-mocca latte – or whatever strange concoction Starbucks et al fob us off with (leaving Italians a combination of confused and horrified).

Italy was the first European country to sample coffee. It was brought to Venice in the early 17th century from Arabia. The first coffee-house opened in the city, and throughout the 17th century these important centres of debate and socialising proliferated across Europe. But another factor in coffee’s advance in the country was immigration to Brazil in the 19th century.

After Italy became as a sovereign state in 1861 there followed years of adjustment and, at times, political unrest. During the 19th century, many Italians fled political persecution, and Brazil is one of the countries where they settled. Soon they were sending coffee home, and it grew in popularity, 5,700 miles from where it was grown.

Ambrogio Cagliari was one migrant who found work in Brazil’s coffee plantations. He became a foreman, learning the art of selecting, roasting, and blending coffee. Years later he returned to Italy, settling in the regal town of Modena, in Emilia-Romagna, and opened a coffee roasting and tasting shop.

The Cagliari family is still producing coffee today, supplying a great many of Italy’s cafés. They also treasure the country’s coffee heritage. Housed at their offices in Modena, is the Museo Le Macchine Da Caffè – a museum charting the history of the coffee machine. It’s a cool collection for the caffeine-addicted and fans of all things vintage.

For the love of coffee in Italy

The museum houses more than 100 examples of espresso coffee machines from the early steam-powered machines of the early 19th century to the first automatic models from the 1960s and 70s.

I particularly loved the way you could chart fashionable movements from Art Nouveau to Art Deco to 1950s rock and roll and 1970s psychedelia, and even the influence of some of the country’s sexiest stars in the machines’ designs and evolution. 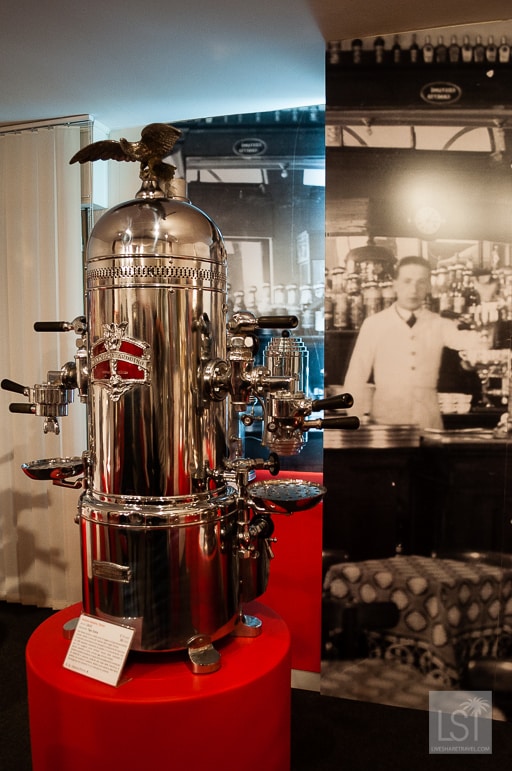 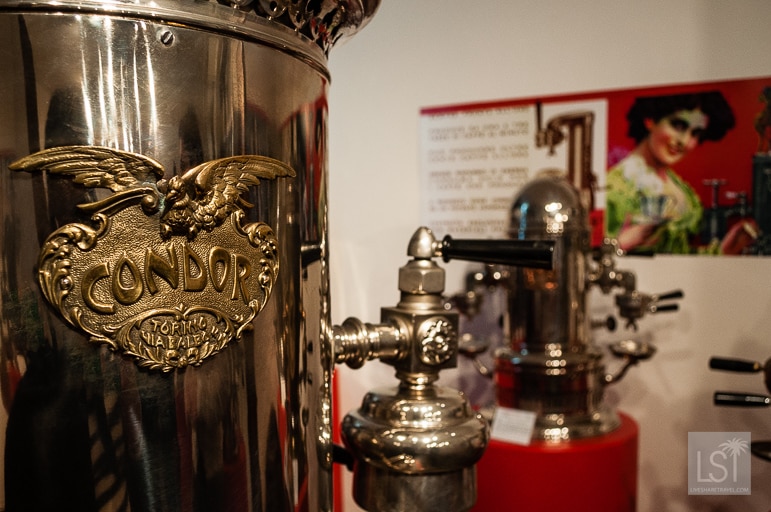 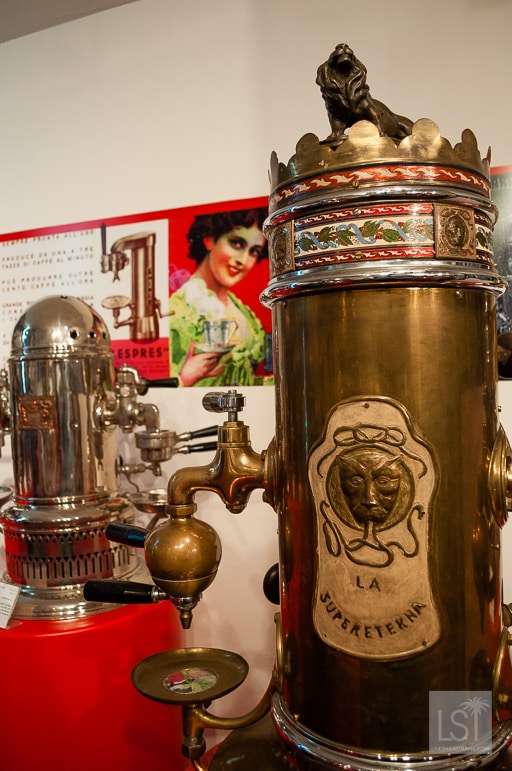 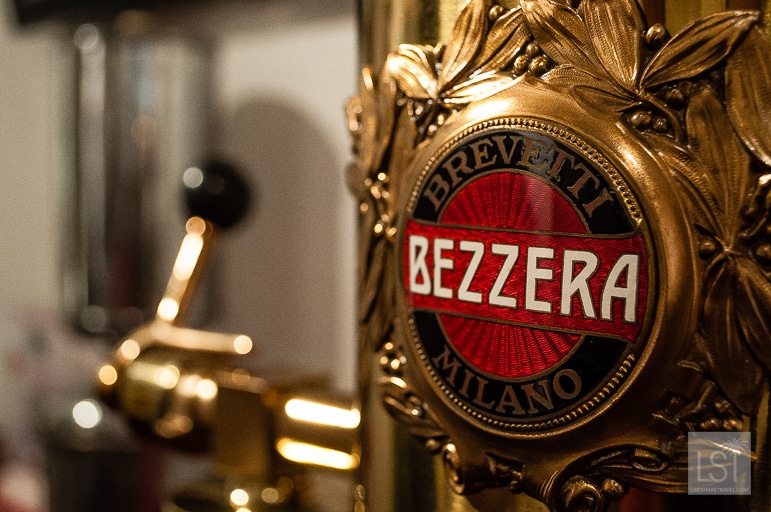 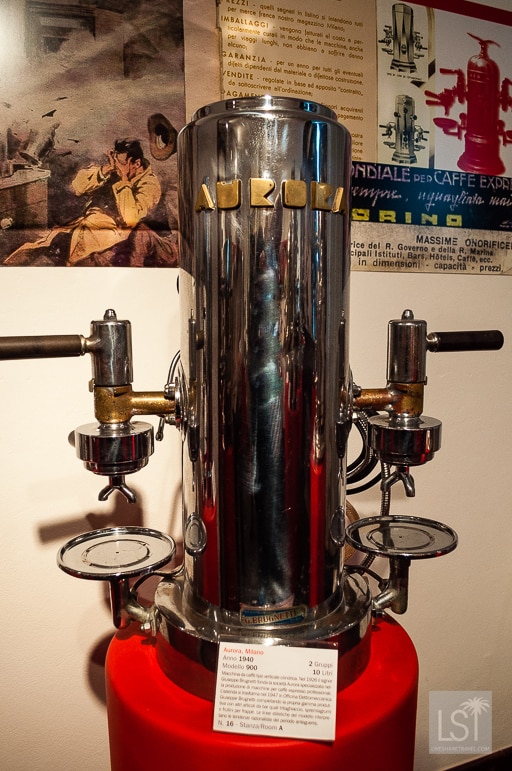 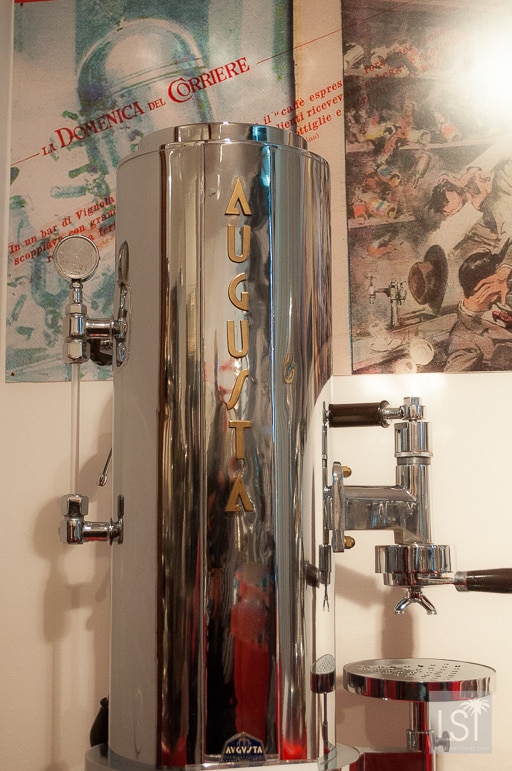 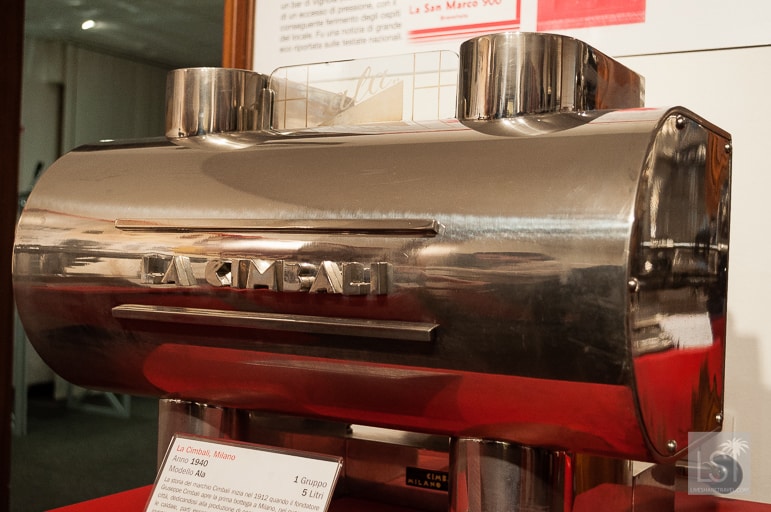 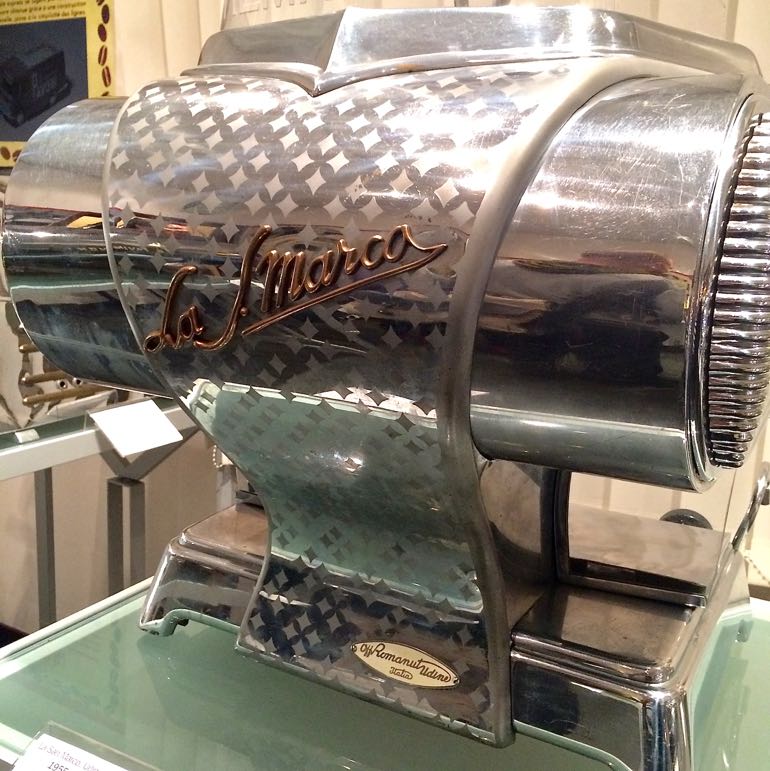 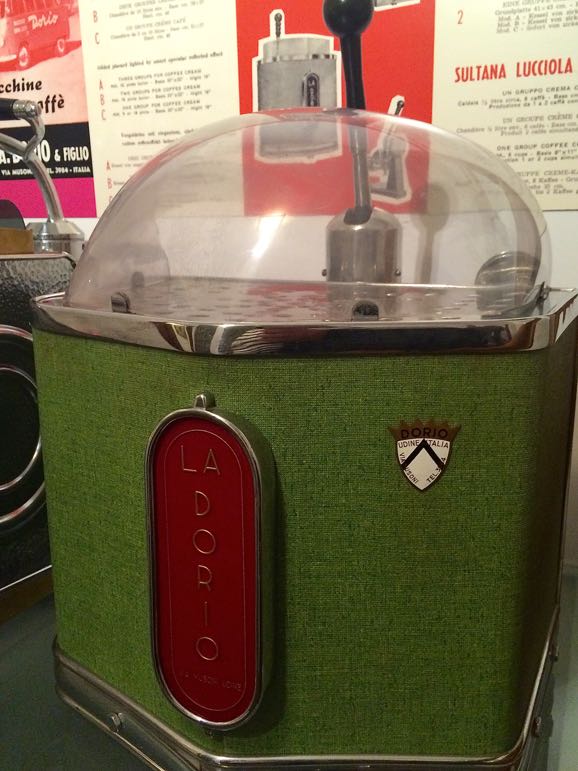 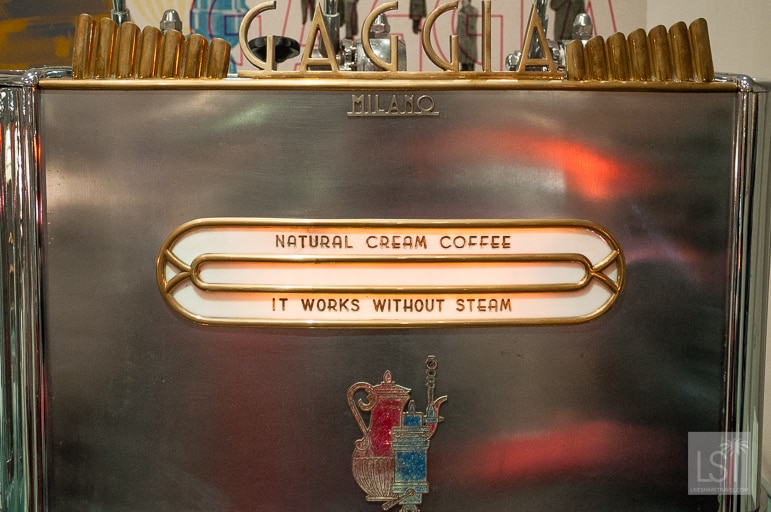 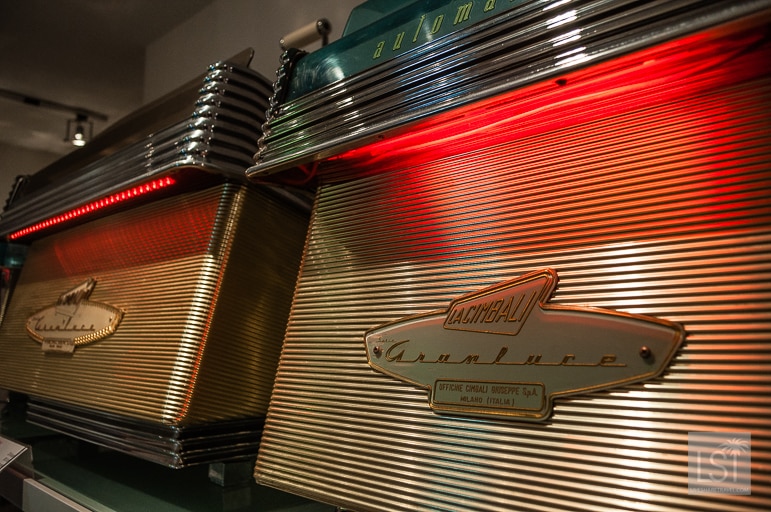 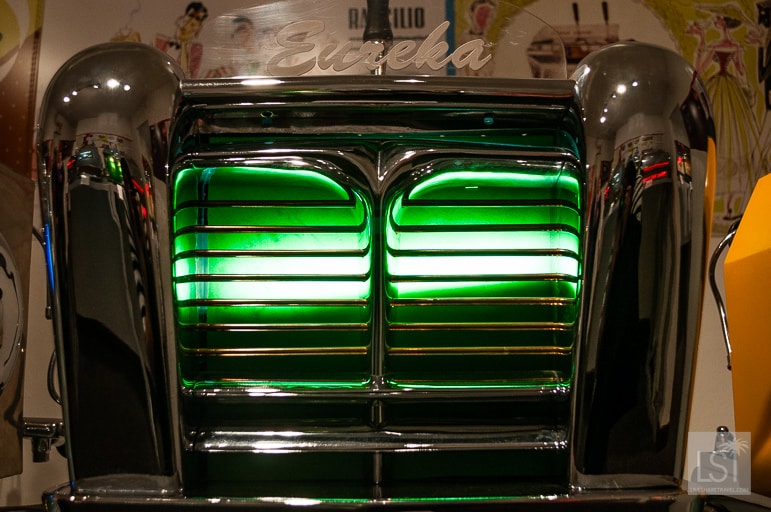 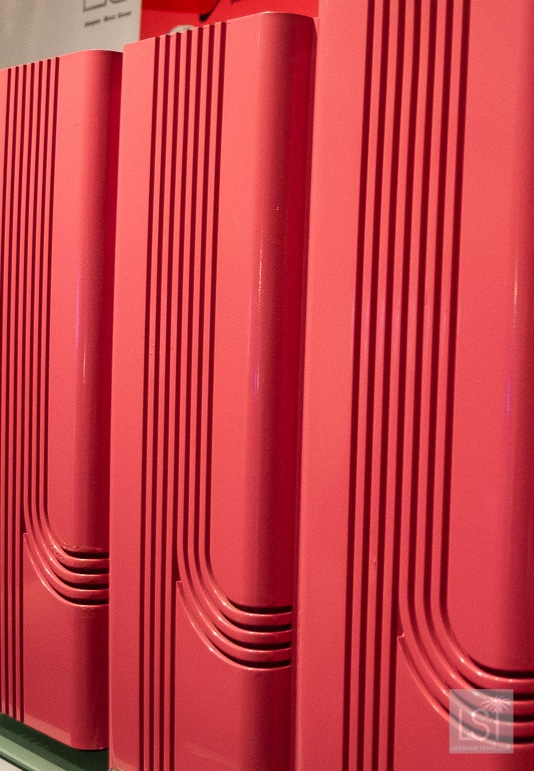 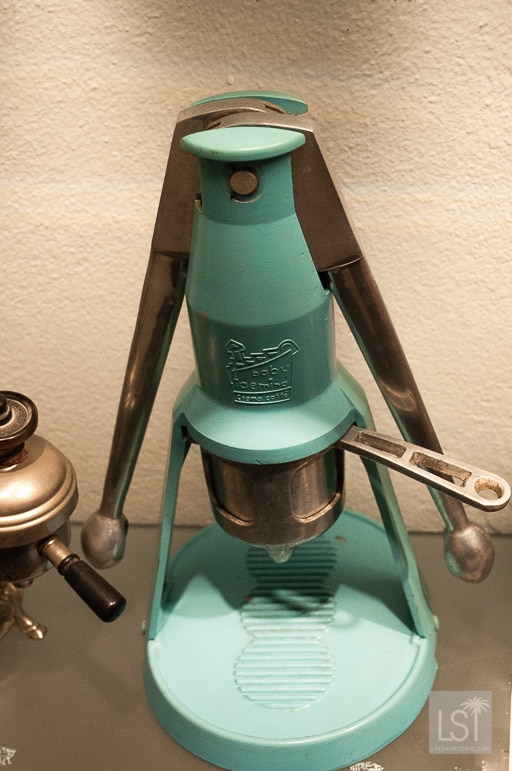 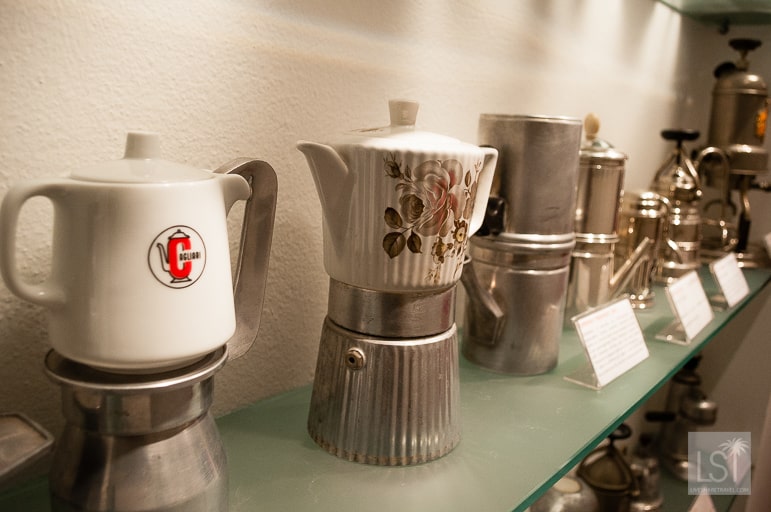 Cagliari’s Le Macchine da Caffè museum is open just one day a month, or group visits can be undertaken by appointment, booking details are on the website.

I travelled to Italy as part of a project created and managed by iambassador, in partnership with Emilia-Romagna Tourism. As always all opinions and heightened caffeine intake are entirely my own.