When travelling I like to try different experiences, it’s one of the main reasons that I travel. So when I arrived into the Ecuadorian capital of Quito, I was keen to experience something new to me, the ancient healing treatment called Limpia.

The traditional medicine of Limpia is based on the belief that nature is sacred and that it’s the best means to cure ailments. Limpia aims redress a person’s energy equilibrium, when it is out of balance . The treatment is always performed by older women, who gain their knowledge, as it is passed down to them, from mother to daughter.

While in Quito, we visited the Mercado de Santa Clara, a local market sited in the historic old town. As well as the fruit and vegetables, fish and meat on sale, there are also a line up of traditional healers.

A row of stalls come clinics lie at the back of the market and all have a number and the title of the ladies who work from there. These are the women who perform the Limpia treatment. Their medication consists of bunches of nettles, herbs, flowers and oil. And you can be treated right there in the supermarket.

However, I and my two friends, Freya & Ana-Carolina, settled on a house call to our hotel the Casa Gangotena. The hotel allows guests the opportunity to be treated by a local traditional healer in the privacy of their own room. 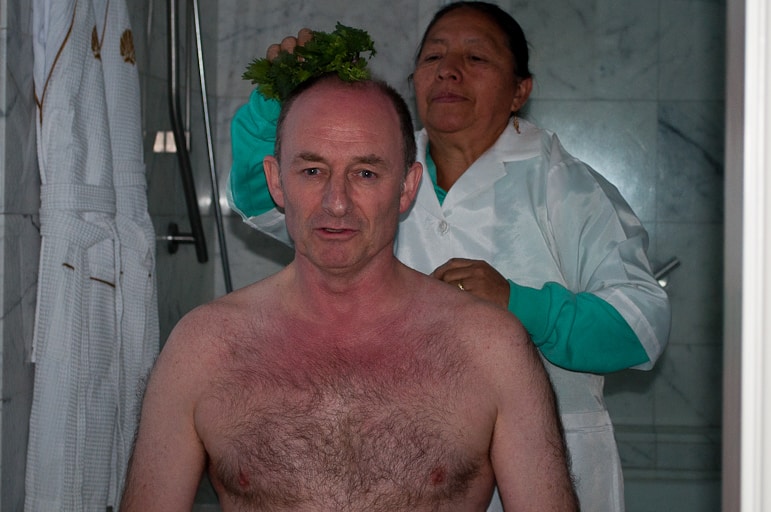 Our Limpia treatment was provided by Rosa Lagla a fourth generation practitioner and with over 20 years experience behind her. Rosa is very highly recommended in Quito and I can now see why.

She came to my room where Ana-Carolina translated for me as my Spanish is limited and Rosa’s, English skills even more so. She set up office in the bathroom and all her herbs and flowers were placed in the sink, alongside the oils she would use.

Looking me over Rosa indicated for me to strip to my underwear and sit on a little bench she had bought with her. Now the process began. We had been advised that we may need to be naked and stinging nettles would be used, thankful the nettles were not required and the feared discomfort did not materialise. 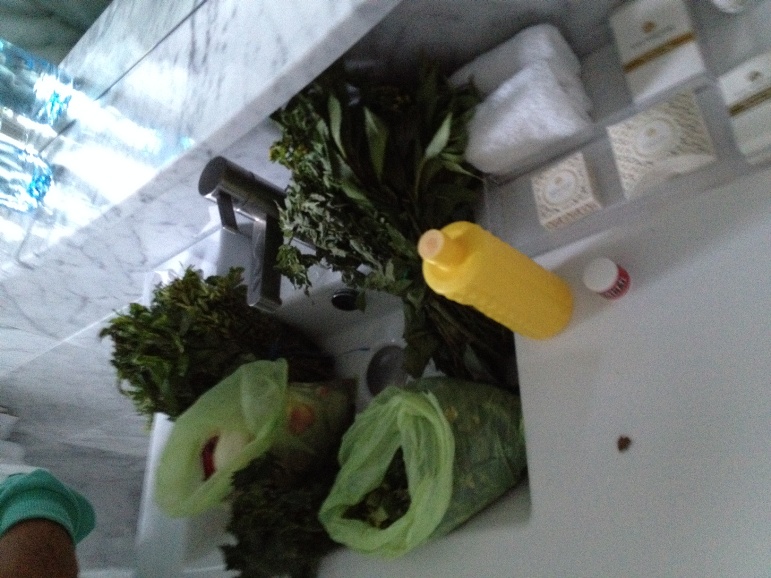 Instead, an interesting and rather different scenario played out. Rosa used a combination of oils, herbs and flowers to rub me down and gently beat me all over. It wasn’t painful or uncomfortable, and all in all, quite enjoyable. 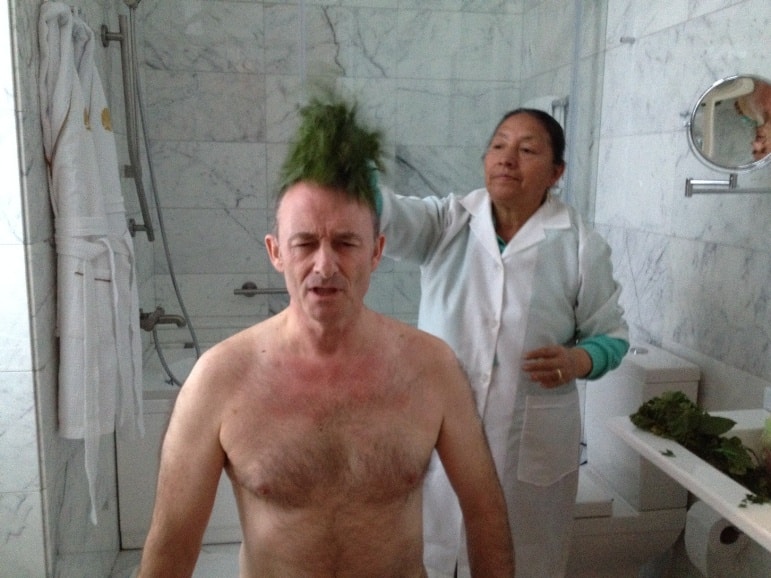 Rosa claims to be able to identify illness and disease and told me the red marks that appeared on my back and chest were due to stress, I didn’t feel stressed, in fact I by the end of the treatment, I was feeling very relaxed. 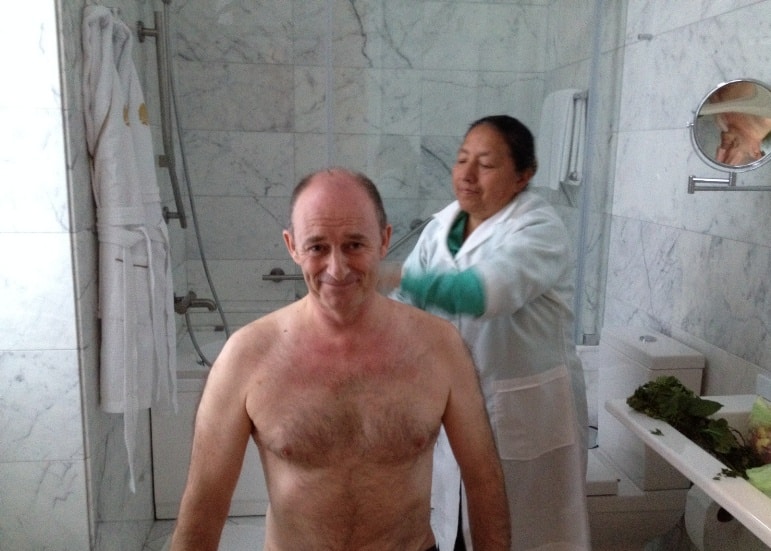 Interestingly, as I got up from the treatment and saw the floor was covered with petals, leafs and flower stems I offered to help clean up, but was firmly told NO. Any badness and negativity that had left my body during the treatment was in that debris and only Rosa could deal with it as she would be immune from its effects.

There appears to be little medical research to support the health benefits of Limpia, but locals swear by its effectiveness. To some of us from outside the country, it may seem a quaint and old-fashioned tradition, however its longevity proves the trust and regard it is held in by Ecuadorians.

Special Reader Offer:  Follow in our footsteps on a 10-day Ecuador & Galapagos journey of discovery with Metropolitan Touring at the special rate of US$4,510 per person (saving US$2,462 per couple).  Quote #HappyInEcuador.  Fly with LAN who are part of LATAM Airlines Group, the largest airline group in Latin America, which flies to 135 destinations across 22 countries.