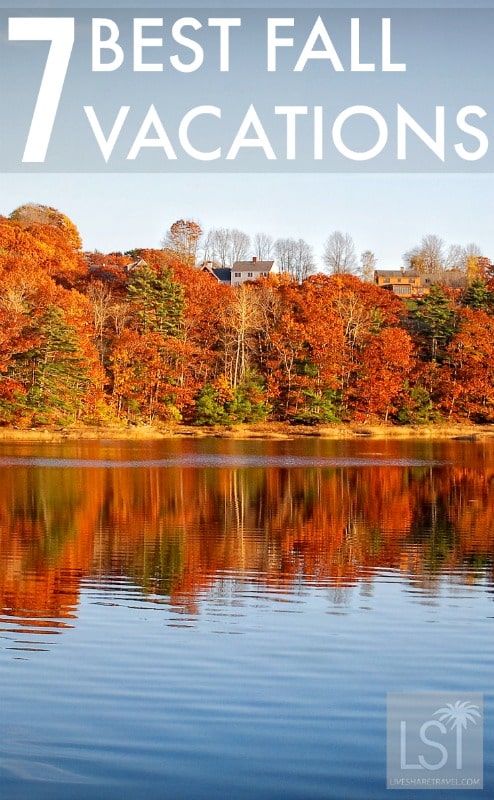 Summer might be heating up and the school holidays are in full swing but two shakes of a lamb’s tail and the leaves will start to fall from the trees. As the temperatures cool it’s time to start thinking about where to go next. Whether you’re a Brit looking for autumn destinations or American seeking the best fall vacations we have put together seven great options for you.

The crunch of leaves underfoot, seasonal foods and deep red wine, first chill that reminds you summer is but a fleeting memory. What does the season mean to you?

Whether you enjoy frosty climes, or want to escape the cold and feel the sunshine on your face once more, here are some places you might not have considered.

From Casablanca nights in Morocco to the vibrant cosmopolitan lights of the Big Apple, here are the best places to visit in Autumn. Some of which you may not have considered.

Where to go for the best fall vacations

1. Fall for foliage in New England 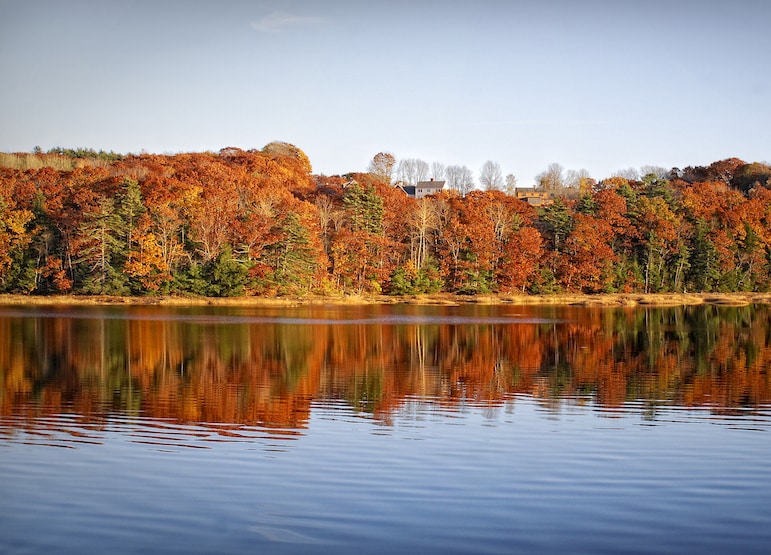 Who could resist the lure of New England? It’s a region which just seems to be made for autumnal adventures. As darkening leaves turn forests yellow, amber, orange and red, the states of Maine, New Hampshire, Connecticut, Vermont, Rhode Island and Massachusetts, are the among the most popular destinations in the US.

The fall colours start in the northern New England states (Maine, Vermont and New Hampshire) around late September an continue into the other states into late October. But like all feats of nature, it can be unpredictable so check the fall foliage report from The Foliage Network to stay on top of the current predictions. From Maine to New Hampshire and Massachusetts, discover a day in the life of the New England coast. 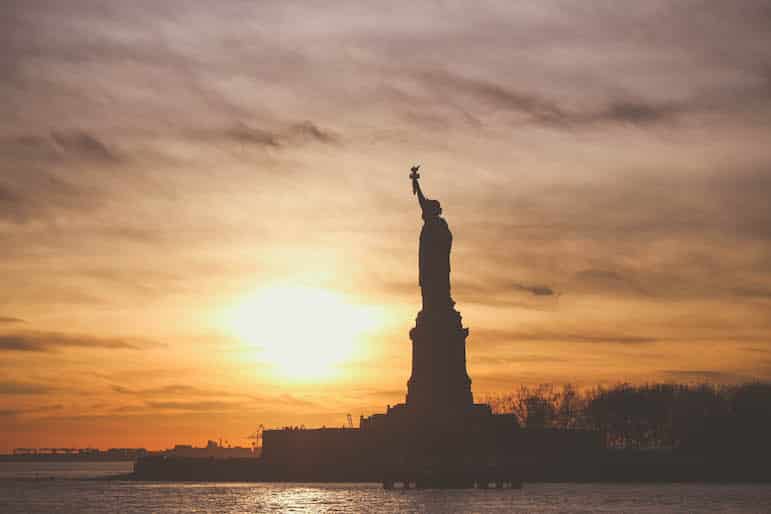 With its unique energy, it’s little wonder that millions flock to the city that never sleeps each year. And with a whole host of great places to stay, world cuisines to savour and museums to visit – you won’t be short of things to do in NYC.

Autumn is a particularly magical time to visit, with temperatures averaging a comfortable 18 degrees celsius and the leaves falling to the ground to make a magical rust coloured carpet. 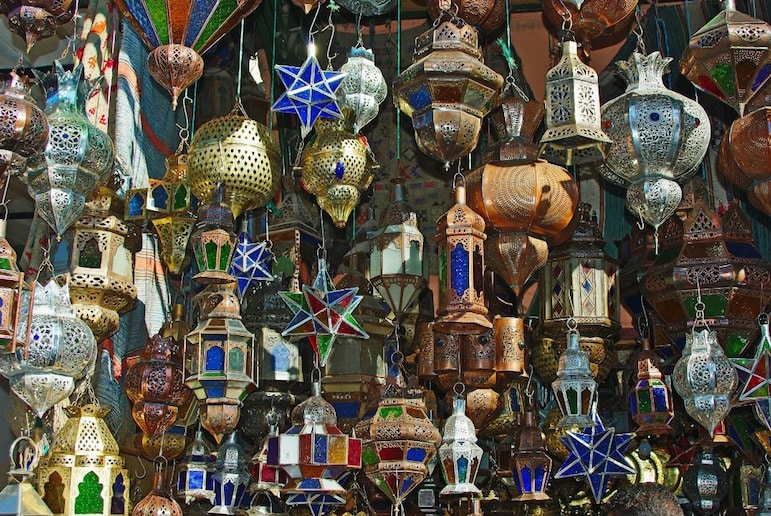 Despite being in North Africa, Morocco is a short hop from the UK by plane (around four hours). Once you are there, head to Casablanca for laid back coastal charm. Or skip straight on to moody Marrakesh, where the colours are rich and the smells are divine.

For a true Arabic food experience, head to the famed Djemaa el-Fna Square. During the day the square serves as a shopping mecca for souk loving travellers, but it really comes alive at night when it becomes an epicurean adventure.

What’s even better for affordable luxury travellers is that your Arabic feast costs just 100 Moroccan Dirham for the average three course meal – that’s the equivalent of £7.60 or $11.93. 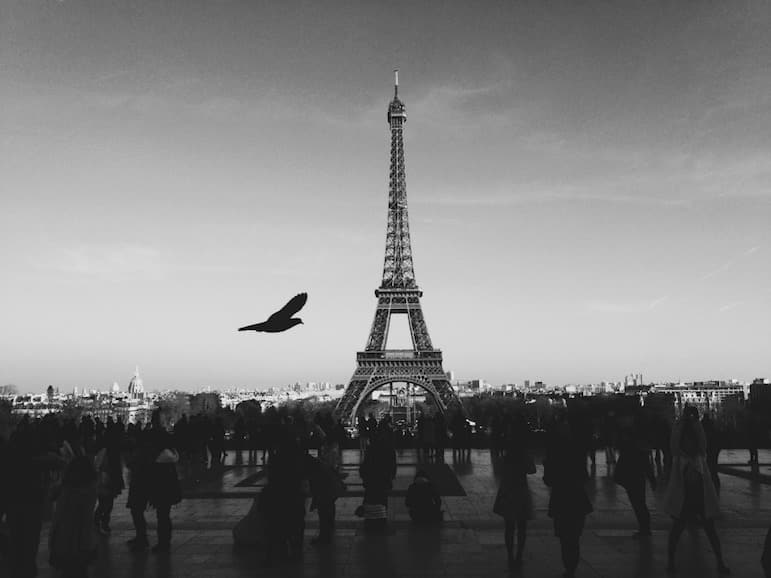 There are few places as undeniably romantic as the capital of France. The inspiration for many a love song, book and film, it’s no surprise that Paris moved Humphrey Bogart to tell Ingrid Bergman: “We’ll always have Paris.”

Coming from the UK, hopping on a Eurostar is your best bet and fares can start from as little as £29 per person.

Once you get to the city of love, get your walking shoes on and start pounding the pavements because Paris is a city for pedestrians. With so much to see and do, one of the most important things to do is take plenty of pit-stops to mange.

5. Find a fairytale in Turkey

Although partly in Asia, Turkey is an easy four hour flight from London. The stunning cities of Istanbul and Ankara are great places to traipse around, enjoying the cultural melting pot that straddling Europe and Asia offers.

Hot in the summer months, Istanbul is best visited in the shoulder seasons of spring and autumn, and you can still expect plenty of sunshine.

From the cultural hub of Istanbul make for the otherworldly beauty of Cappadocia. Home of those stunning hot air balloon images you’ve seen, Cappadocia is a place like no other – strikingly beautiful and ruggedly stark all at once. 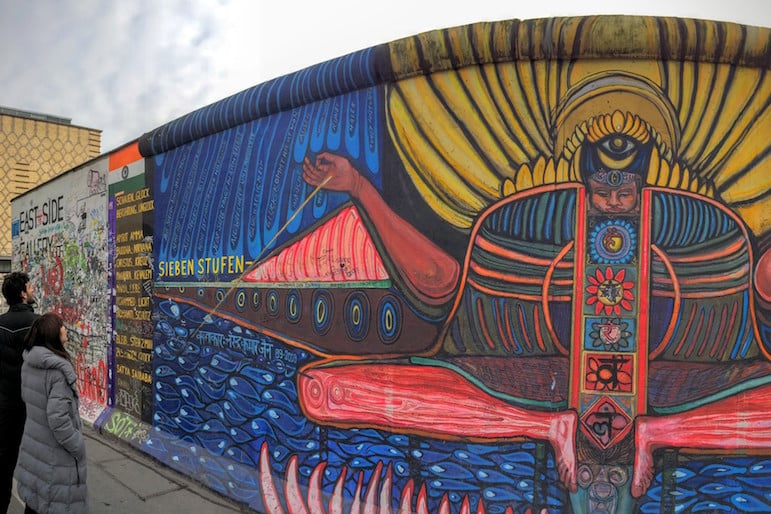 A city immortalised by the musical Cabaret, ‘wilkommen’ to Berlin, the city with a thousand stories.

Good food, hipster vibes and a fascinating history – you won’t be bored on this trip. And with endless street art to see and ‘kuchen’ to eat you’ll be pleased the temperature is, well, temperate! For history buffs there are a multitude of memorials, museums and sites which acknowledge this city’s long and complex past.

Berlin is a young urban centre – the reunified city is, after all, just over 25 years old following the fall of the Berlin Wall in 1989. And this youth brings dynamism, excitement and energy.

7. Catch the last rays of summer in Cyprus 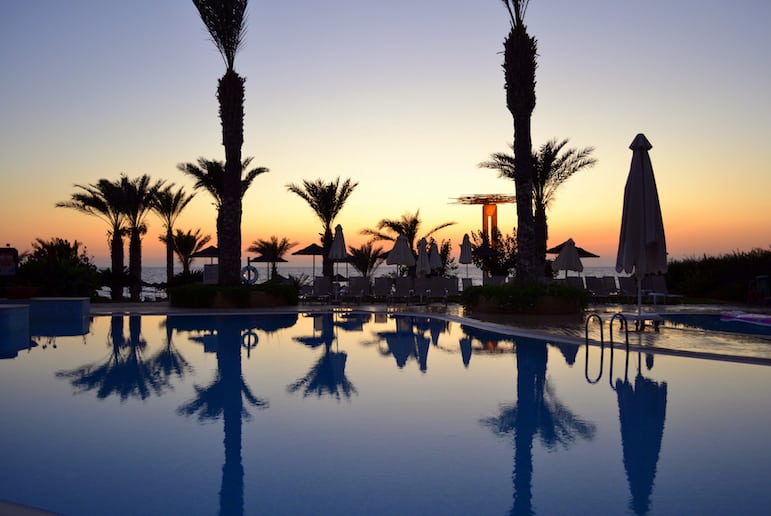 As the darkening autumn evenings fall across northern Europe and the temperatures dip, there is a refuge awaiting.

Cyprus has been opening its welcoming arms to visitors for decades, but it is not just a summer destination. Even in autumn there are still nine to ten hours of sunshine each day, bright blue skies, temperatures up to 27 degrees celsius, and its Mediterranean beaches are open for all.

Cyprus is also a haven for birdwatchers as the island is on the migratory path to Africa and Asia.

While the unspoiled landscape of the Troodos mountain’s has waterfalls, winding hiking trails, rare plants and wildlife.

Indian summers don’t come any better, brighter or bluer than the island of Cyprus.

Where would you recommend for an autumnal break? Which destination has given you one of your best fall vacations? Share it with us below…