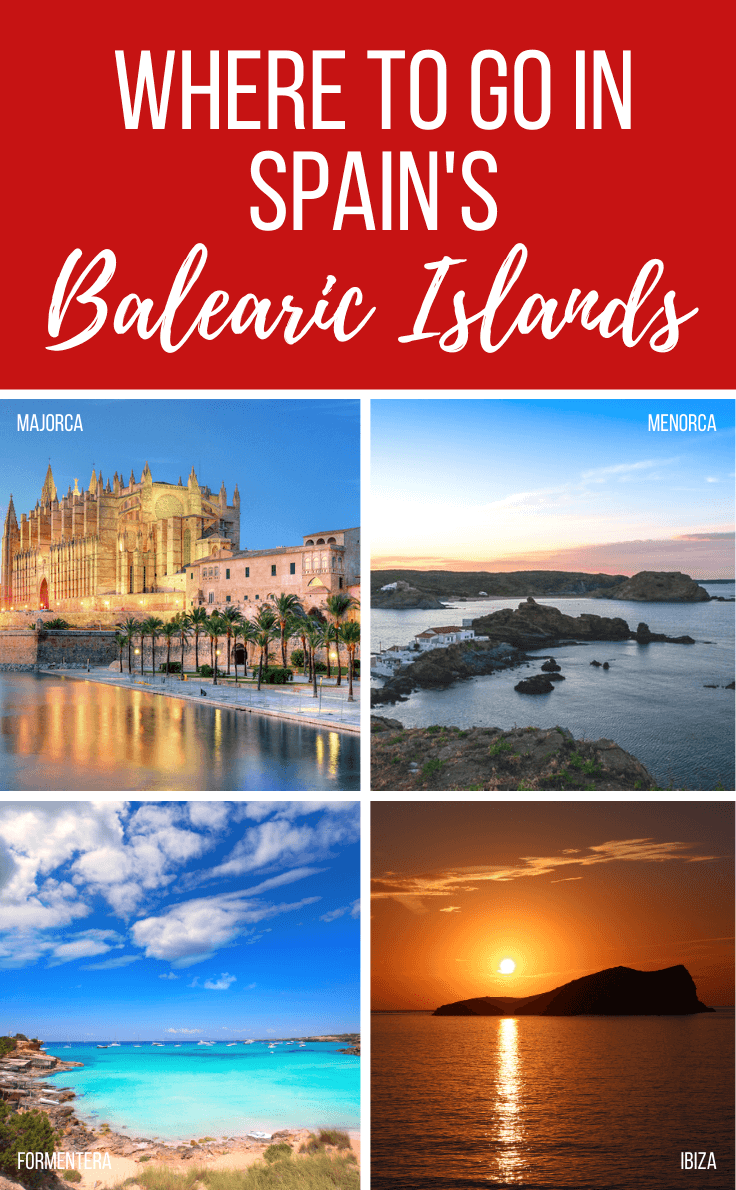 It would come as a surprise no one that I am forever dreaming of sunshine, beaches and adventures. Lockdown looks to be finally, slowly, coming to an end in the UK, but the rebirth of travel seems to be still a little way away. But, that has not stopped me dreaming of some of my favourite places in the world, and one that has been front of mind lately is Spain and The Balearic islands of Majorca, Ibiza, Menorca and Formentera.

I visit Spain at least once a year usually and I miss its warmth. Not just the weather but also the warmth that exudes from its people, and these islands are particularly special to me.

Perhaps the reason for this is that the Balearics are quite often misunderstood. They are usually considered first for their nightlife and hedonistic parties. In fact, before I first visited Ibiza, I’d written it off as somewhere that wasn’t for me. I love music, but figured I was a bit past it for the raves of San Antonio. And before visiting for the first time, I may have written off Menorca as being a place for pensioners looking for winter sun, and Majorca as a place that was just for families. Yes, I just couldn’t get the Balearic Islands to meet me at the right stage in my life it seems!

But then I visited, well Majorca, Menorca, and Ibiza anyway. Pretty Formentera is still on my list, but I’ll touch on that in this post as well. 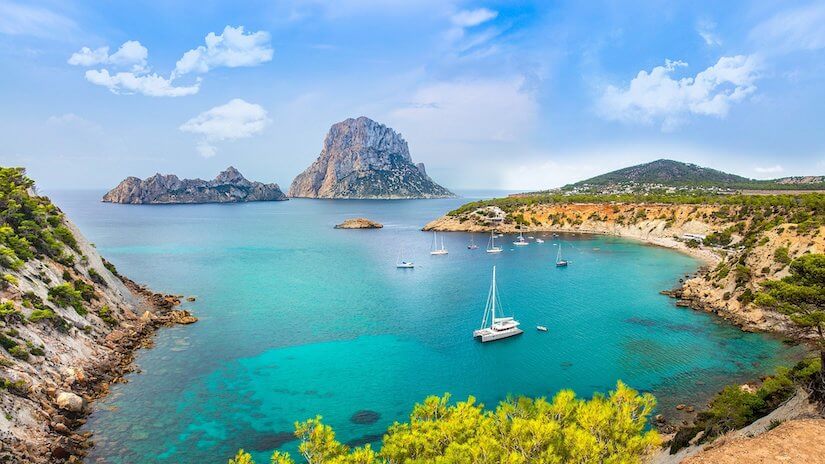 This post is brought to you as part of the #SpainOnMyMind campaign, created and managed by iambassador in partnership with the Spain Tourist Office. But I always maintain full editorial control of the content published here, so read on to understand just why the Balearic Islands are on my mind.

What makes Majorca the most popular Spanish island?

When I first visited Majorca as a child in the 1990s it was the place to visit in Spain for many British holidaymakers. Of course the likes of the Costas were ever popular, but if you were going to the Spanish islands it had to be Majorca. And on visiting I knew why. 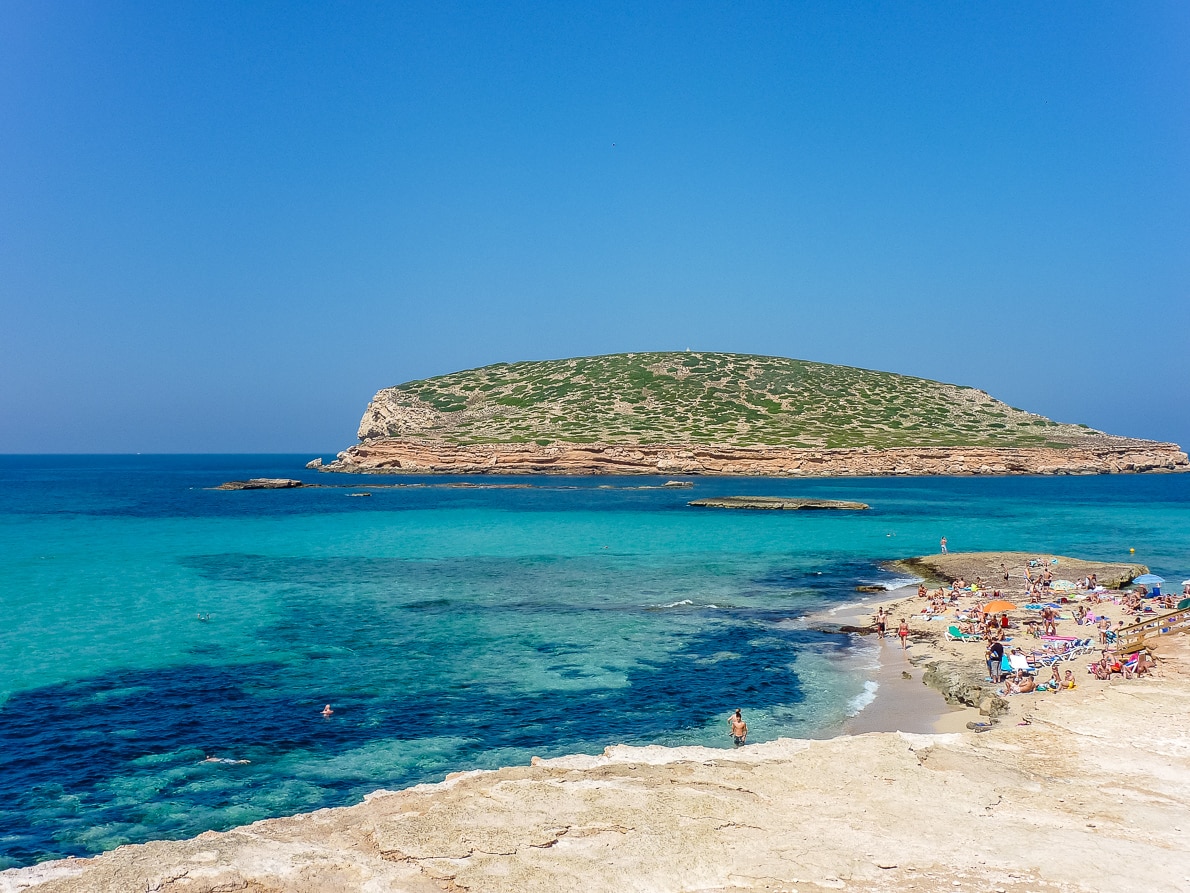 While the teens partied in Magaluf and families sunned themselves in Palma Nova, there were so many other pretty corners of the island to explore. I stayed in Calas de Majorca – an east coast package holiday enclave. But what we really enjoyed was getting out to visit areas like beautiful Alcúdia, where pine trees grace the coastline and the popular markets at Manacor and Inca, which is famous for the its leather goods. 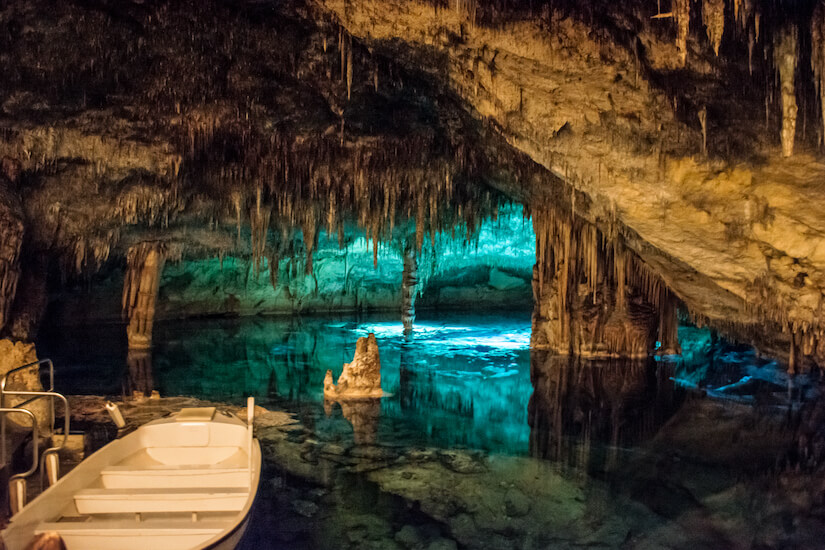 It is here too that nature puts on a fantastical show at Drach Caves – a system running for 1,200m and where you can take boat trips along its underground lakes, one of a number of unusual things to do in the Balearic Islands. 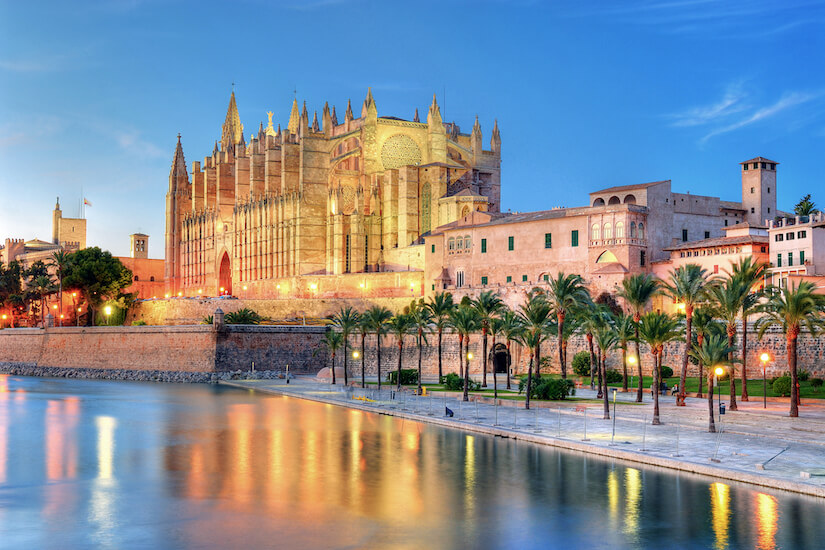 We also visited the island’s capital, Palma, which is an unmissable historic and cultural centre. In fact, more recently Palma has become a destination for city breakers keen to explore one of Spain’s lesser known cities, and thus breaking with the idea that that Majorca is a family package holiday destination.

There is an interesting history to Balearic Island’s tourism, and that is especially true of Menorca. The island was the final part of Spain to fall to Franco’s iron rule after he came to power in the 1930s. 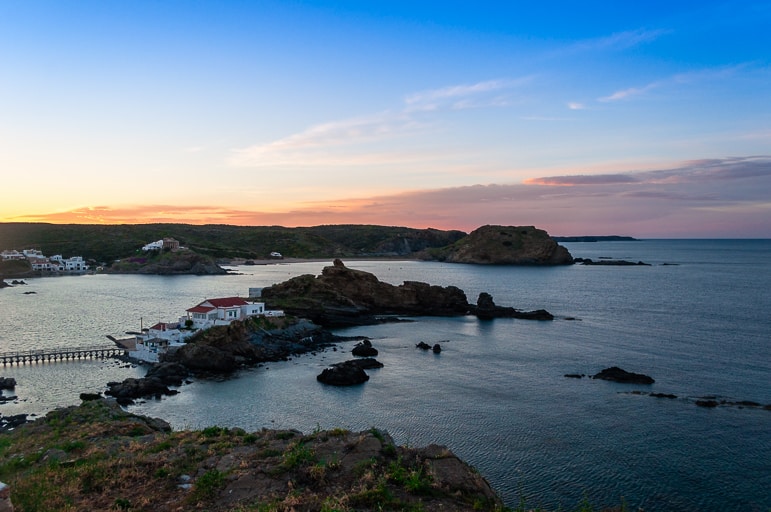 Islanders resisted his fascist government and went their own way for some years. To punish them, Franco implemented a number of sanctions on the island. One of these was that when the tourism industry began in Spain in the 1960s he invested money in Majorca and Ibiza but starved Menorca of investment, stopping it from pushing ahead with tourism projects. 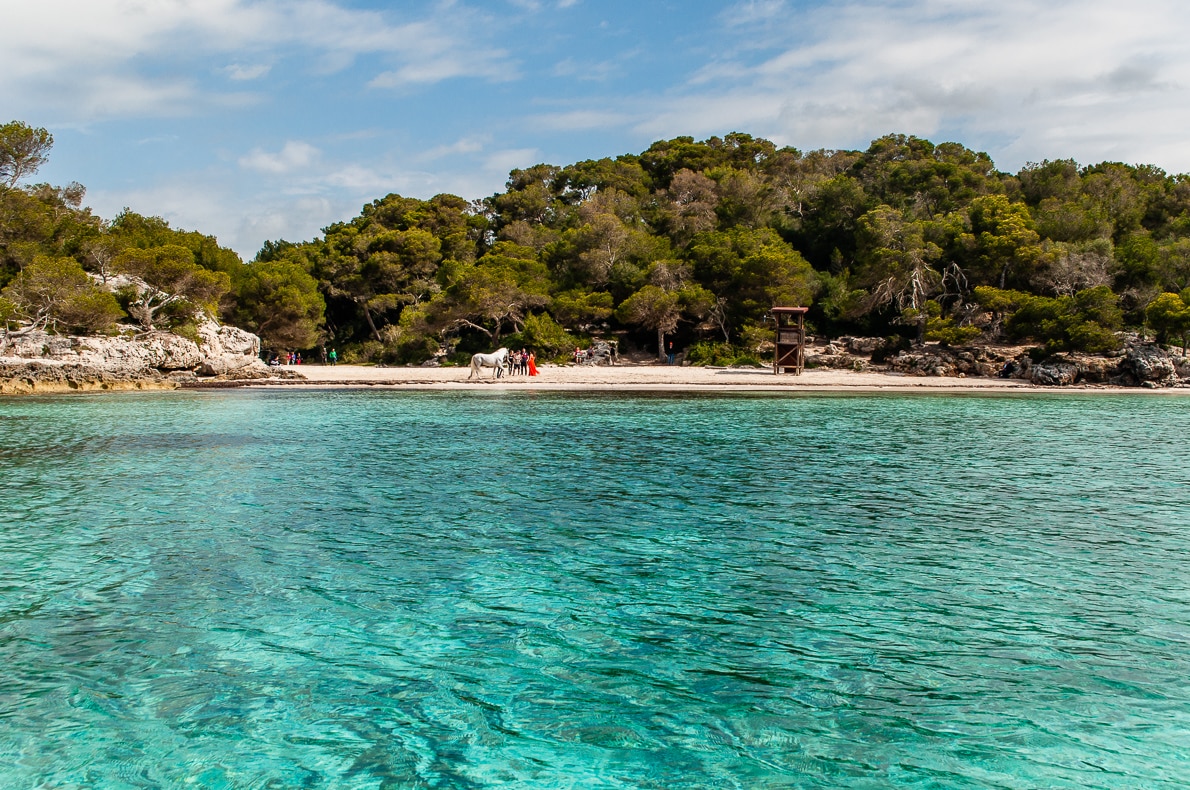 now read thisInto the blue: the best Menorca beaches and their secret past

Now though, this historical twist of fate has only added to the island’s appeal because tourism only took off in Menorca in the 1980s, by which time the world was more aware of its impacts on the environment and Menorca’s planners were more concerned with sustainable development. As a result there are few high-rise developments on the island, and its beaches are wild and beautiful.

There are plenty of ways to enjoy those beaches too, because the island is ringed by a trail frequented by walkers and even horse riders, some of which is so off the beaten track you can find a perfect stretch of sand all to yourself, that drops into the aquamarine of the Mediterranean. 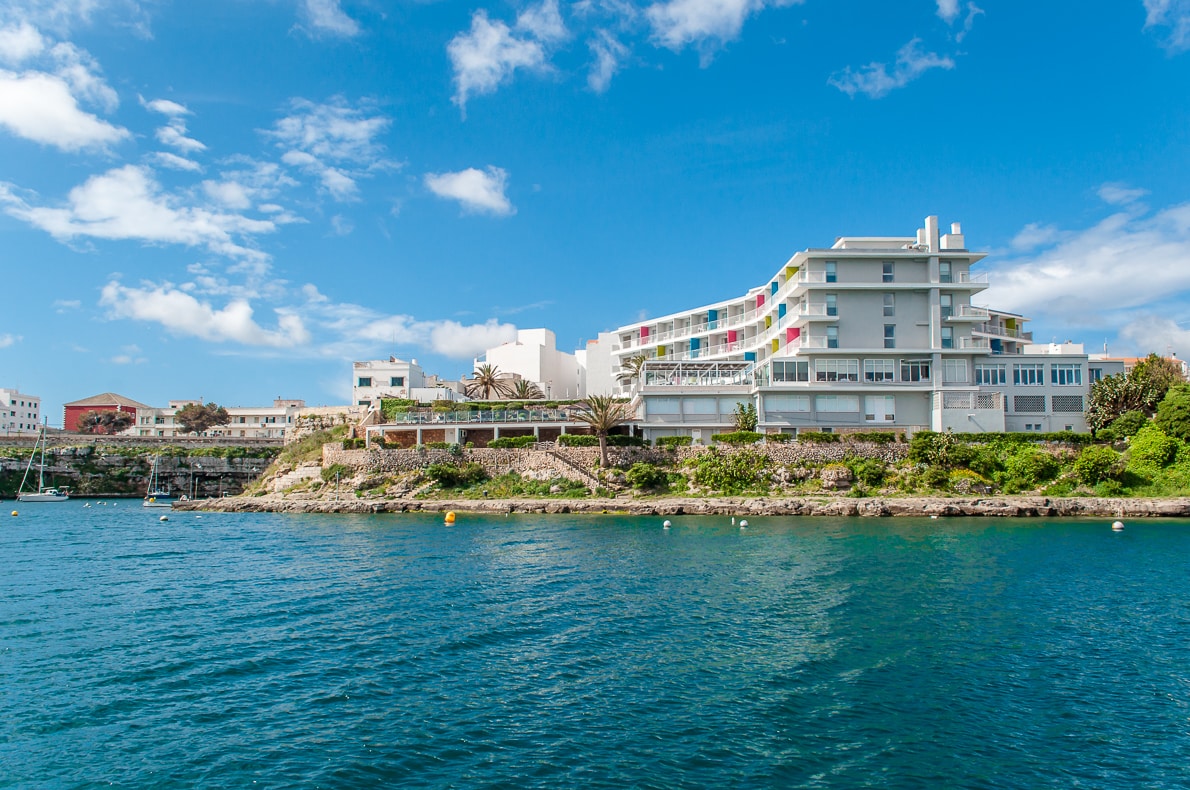 What is often misunderstood about Menorca though is just how much more it has to offer. For a tiny island it packs in ancient history in the form of a staggering 1,574 megaliths like La Naveta des Tudons, many of which are over 3,000 years old. Then there’s the cool city culture of it’s former capital Cuitadella, which I love, and also lovely places to dine such as restaurants Ca’n Bernat d’es Grau – which does fish so well – and Sa Pedrera d’es Pujol, in Sant Lluis, which handles fresh ingredients with finesse presenting them in dishes with style. 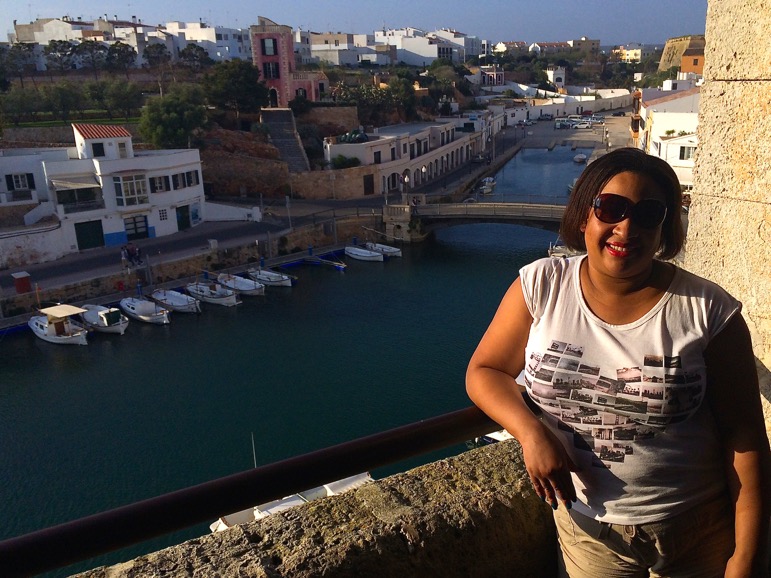 Then there is the island’s wine region where vineyard Binifadet produces delectable wines. Or if you’re a gin lover, Menorca’s Xoriguer is a great choice and served up with lemonade to make the island’s most popular tipple, pomada, served with incredible sunsets at cliff side bar/club, Cova d’en Xoroi. 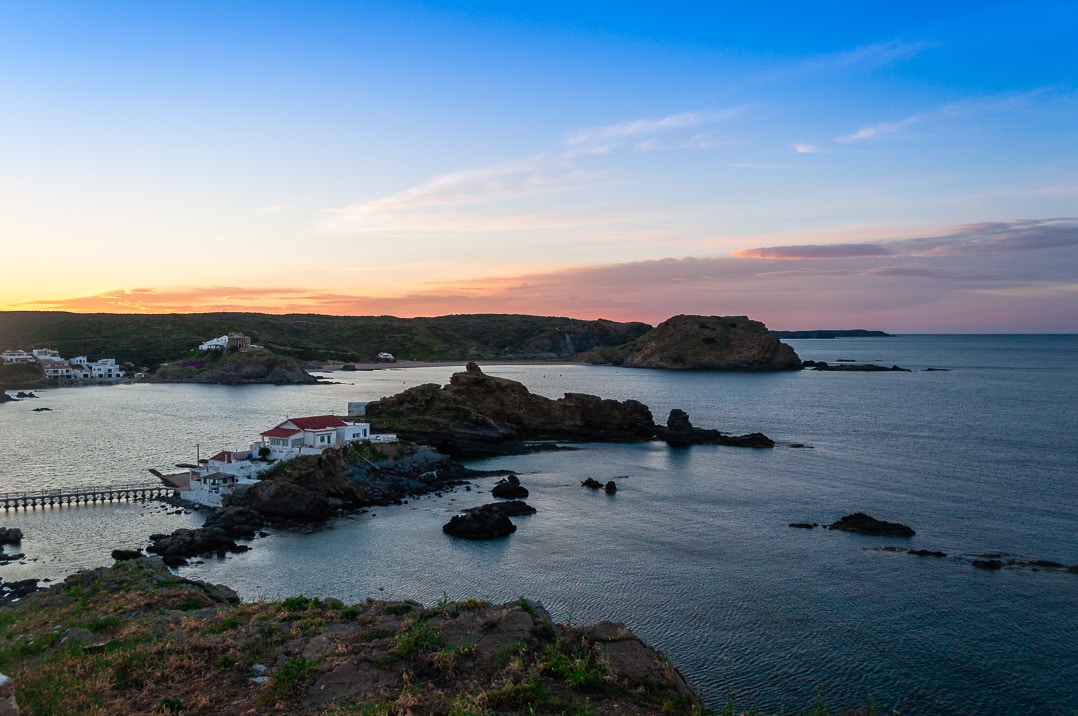 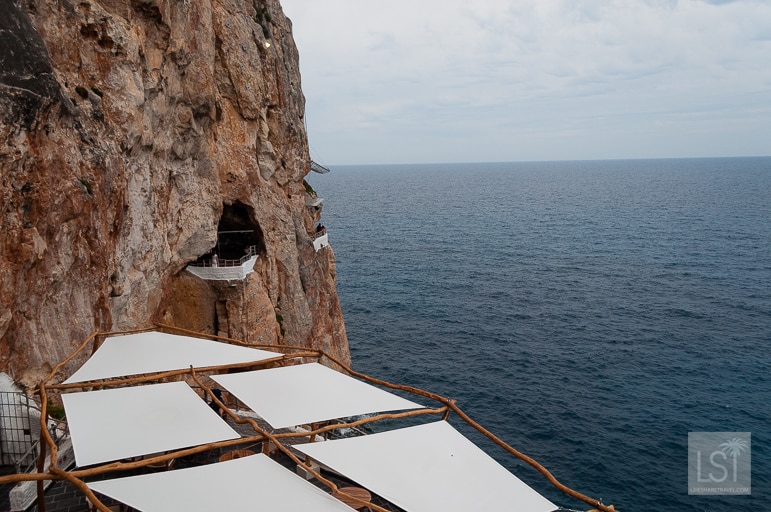 I remember when the island of Ibiza was first recommended to me. I have to confess, I almost laughed at the friend who told me I’d really enjoy it.

I love music, but even as a 30-something I didn’t have much interest in the kind of house club scene that Ibiza has gained international acclaim for. And don’t get me wrong, when you visit and you see the nature of these super clubs they really do offer a great night out.

But what I’d misunderstood about Ibiza was just how diverse this Spanish island is, and that it is one of those rarified places in the world that has such a great atmosphere it makes you feel good just by being there.

Away from the party-hard San Antonio, Ibiza has hippy flair, and there’s almost a spiritual side to the island that lure’s visitors back and some have even made it their second home, like model Elle MacPherson, designer Jade Jagger and singer Shakira and her footballer partner, Gerard Pique.

The best places to visit in Ibiza include the Evissa (Ibiza) town, the island’s capital for a bit of culture, plus shopping and hanging out port side at one of any number of bars. Then there’s Santa Eulalia, though a well visited tourist resort, it’s certainly popular with couples and families seeking a quieter side to the island. It is renowned as a cultural and gastronomic capital, with art galleries and some of the best restaurants on the island. However, if I had to choose one restaurant to recommend it would be Bambuddha. It describes itself as a restaurant temple, fusing spirituality with sexuality. It is part restaurant (and that part is a Mediterranean-Asian fusion gastronomic delight), part bar, part Buddhist temple and even has a saucy adult shop within its “village” setting. 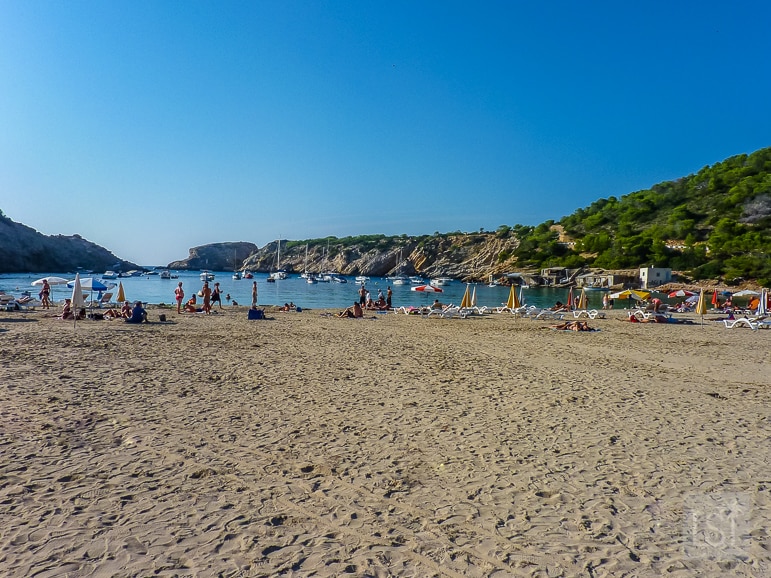 Other places to visit in Ibiza include the beaches of La Vadella, a sheltered, shallow bay, and Cala Comte – my favourite sun spot with views over the azure sea. But you’ll also find walking trails, bike and Vespa tours of the island, while a visit to the islands markets like the Hippy Market are a must. At the end of the day though, be sure to grab yourself drinks and a coastal view at somewhere like Café Mambo or Café del Mar for a perfect Ibizan sunset.

now read thisBest Spanish holiday islands: where to go and stay in the Balearics and Canary Islands 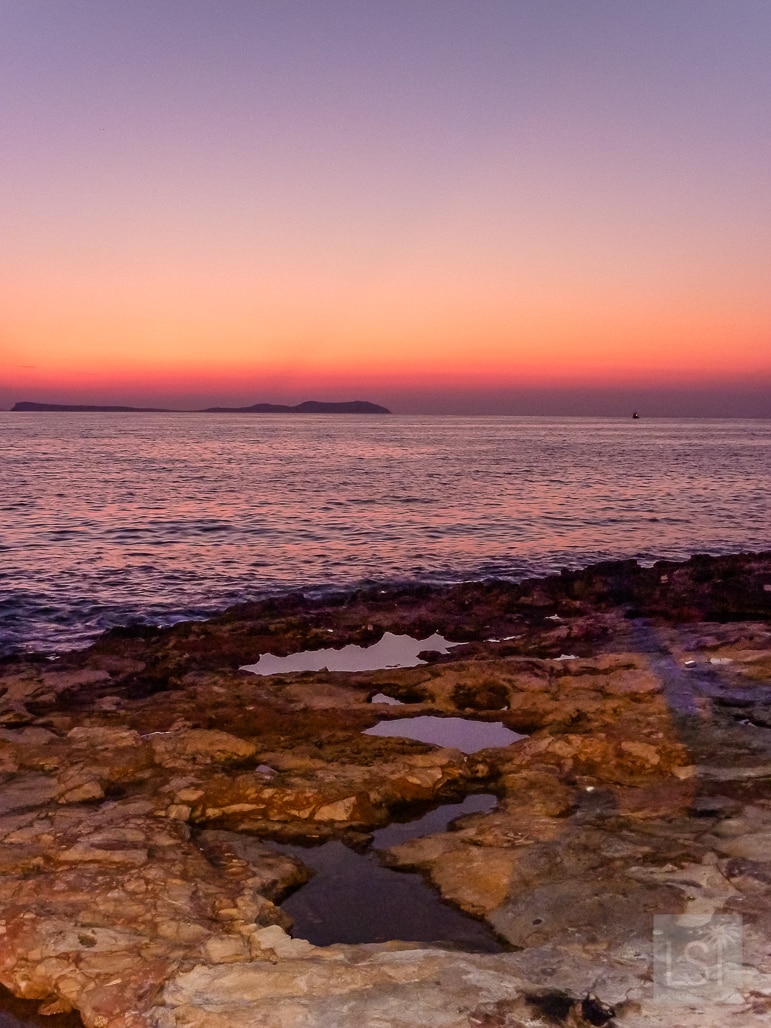 A future visit to Formentera 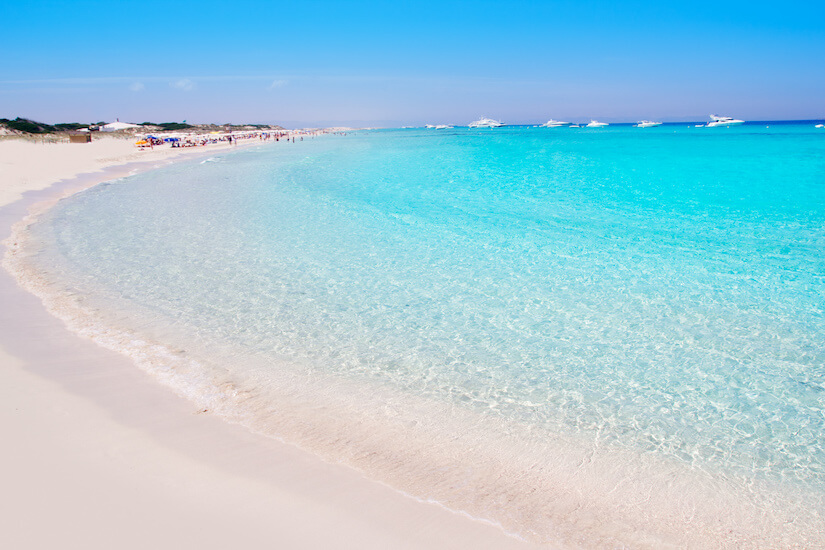 I haven’t been everywhere, but it’s on my list

This is how I feel about Formentera. The smallest of the Balearic Islands, Formentera is a 40 minute ferry ride from Ibiza and is said to be a world away from its lively neighbours. Just 83 kilometres square, the island has a blanket ban on beachfront buildings, ensuring that its uniformly long, white and unspoilt sands are kept that way.

It is a popular day trip destination from Ibiza, but with views like this, I think I’d make a point of staying for as long as possible. 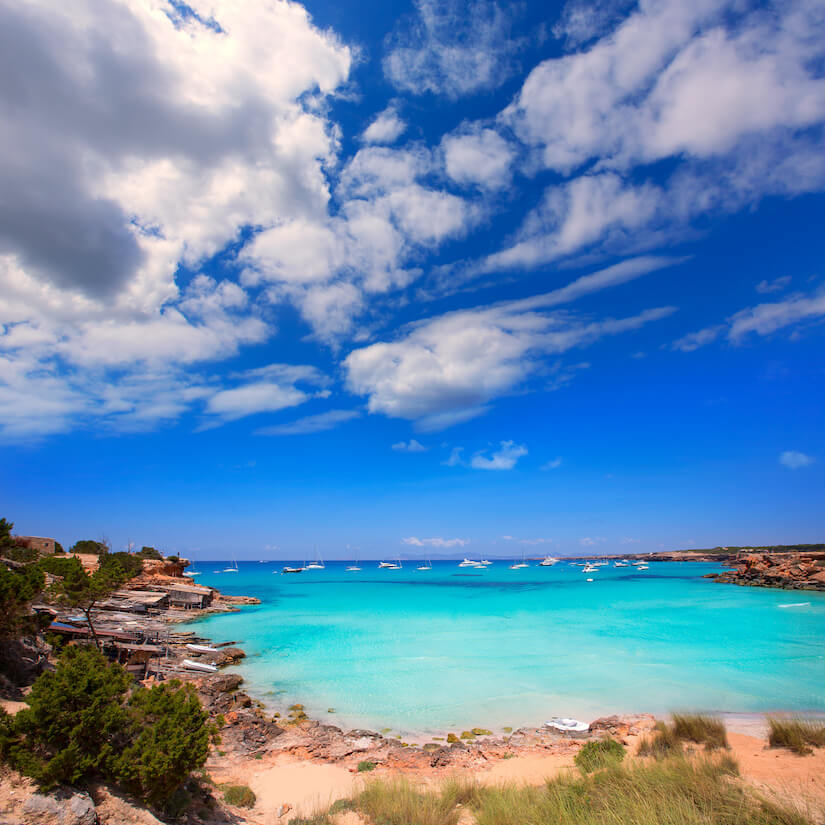