Vienna is one of Europe’s classic capital cities together with London, Paris and Rome. All are renowned for the breadth of their traditional architecture, long history and rich culture.

As I strolled around Vienna it was impossible not to become absorbed by the grandeur of its centuries old buildings, the splendour of its squares, parks and avenues.

Gazing upward, beyond towering columns to domed and vaulted roofs I was struck by the many historical and mythical characters that lined the edges of so many of its buildings. They stared back at me, adding a Gothic cloak of mystery to this remarkable urban landscape.

I’ve treated the city to some black and white photography which I think perfectly encapsulates the classical spirit and energy of this elegant, romantic capital. 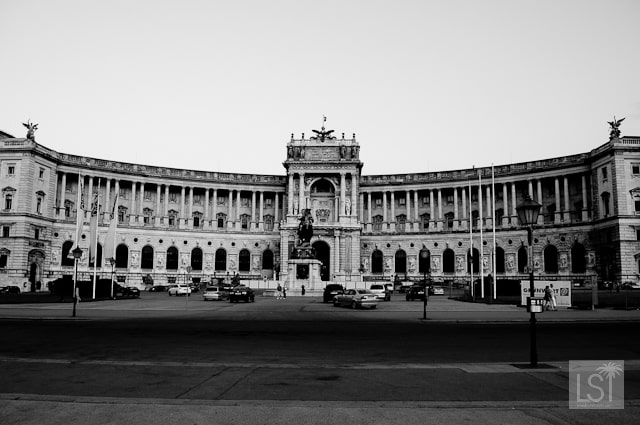 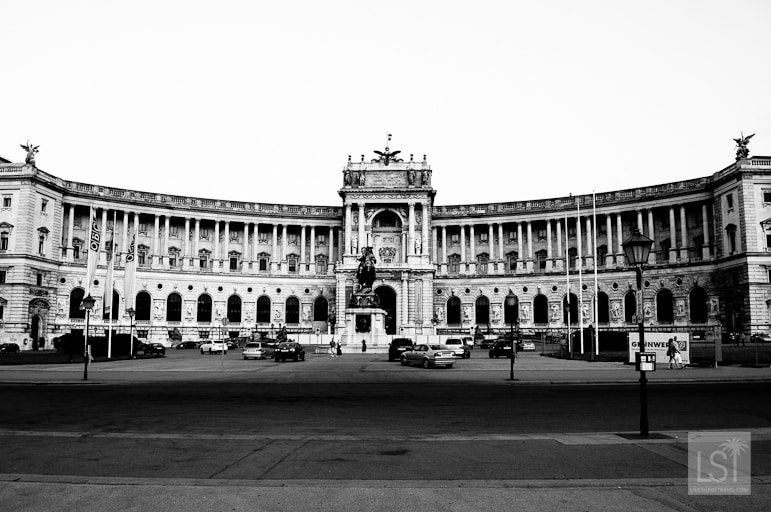 The imposing Hofburg Palace was once home to Austria’s royal family. 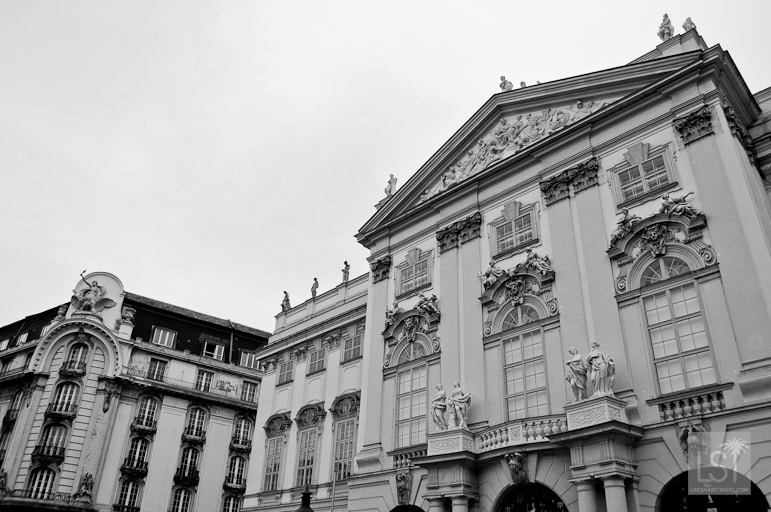 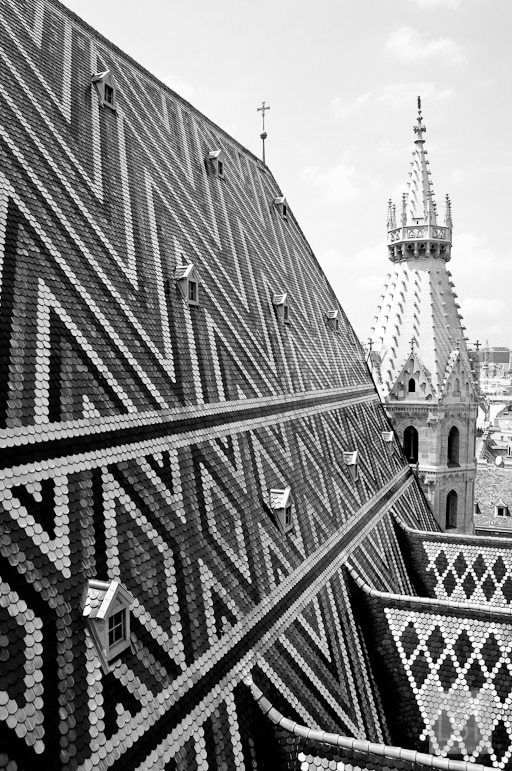 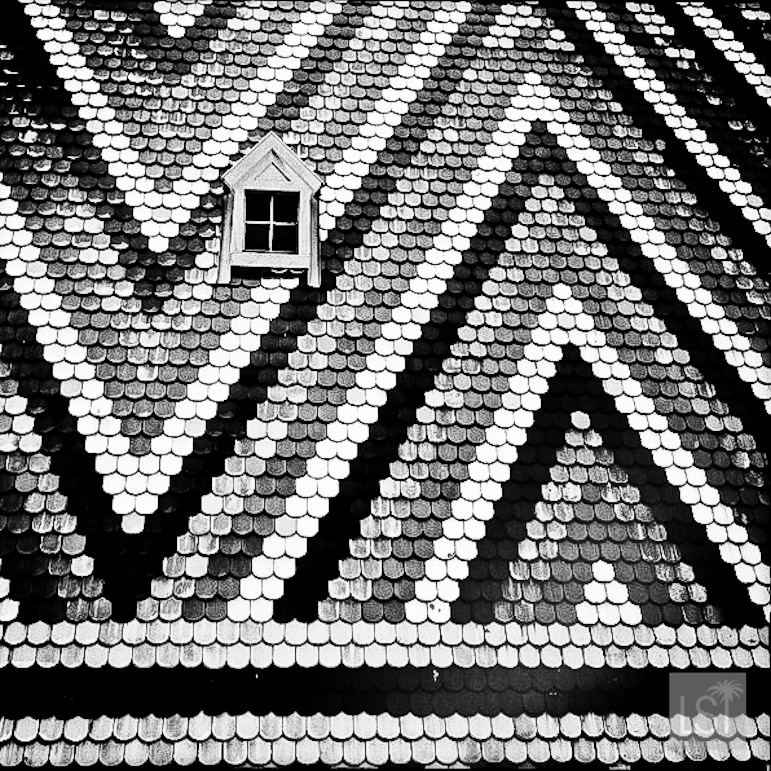 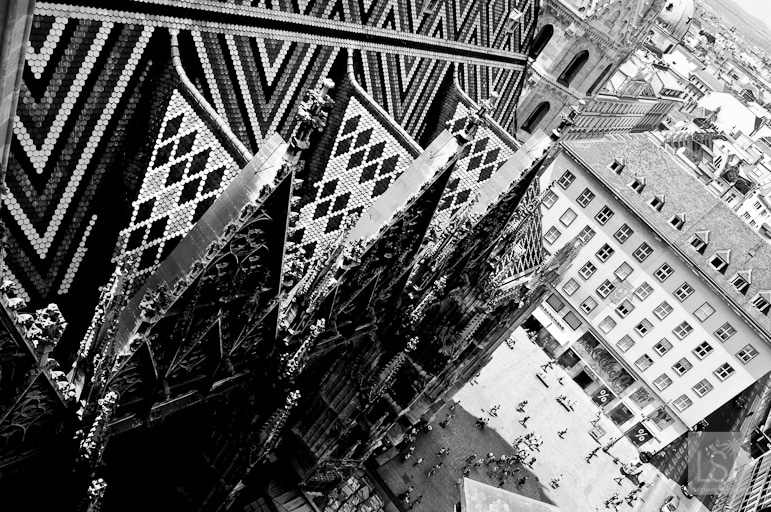 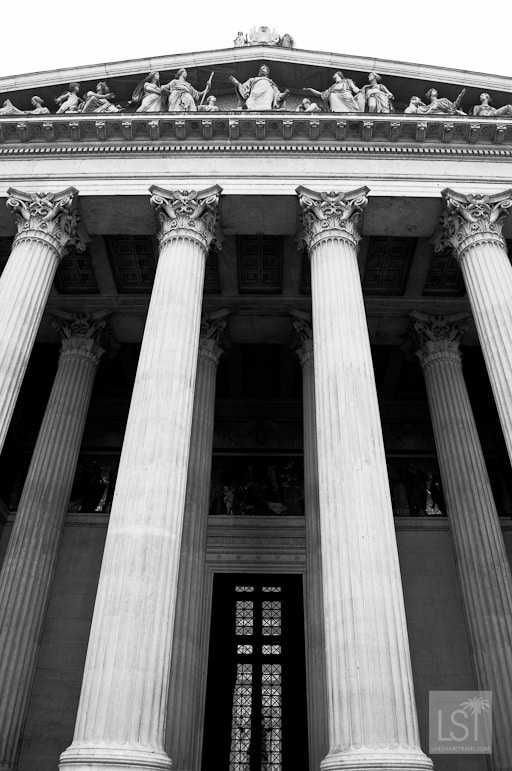 The Austrian Parliament building was constructed in Greek revival style. 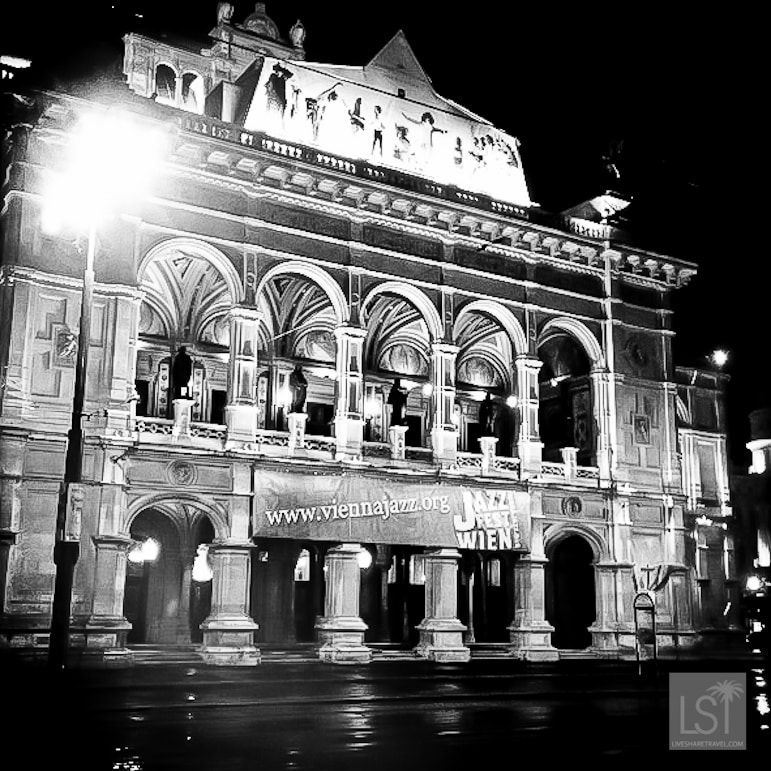 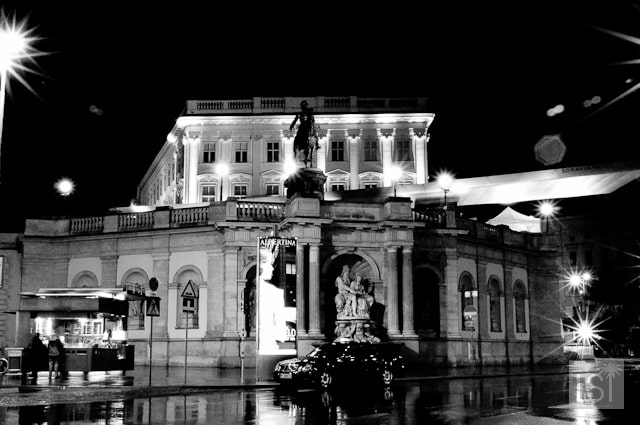 The Albertina Museum is just as beautiful in the midnight rain as during the day. 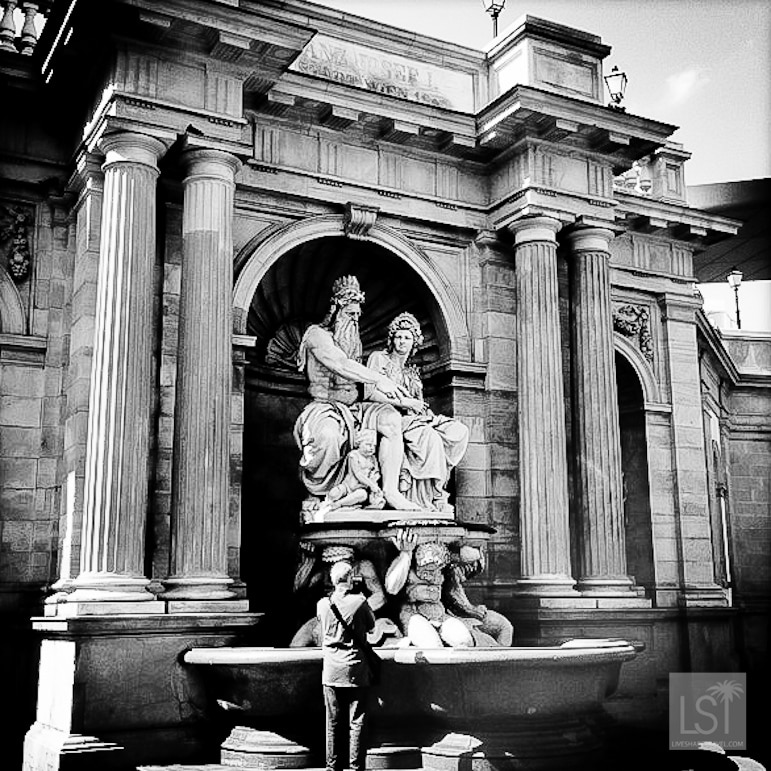 And you can’t help but photograph its incredible statues. 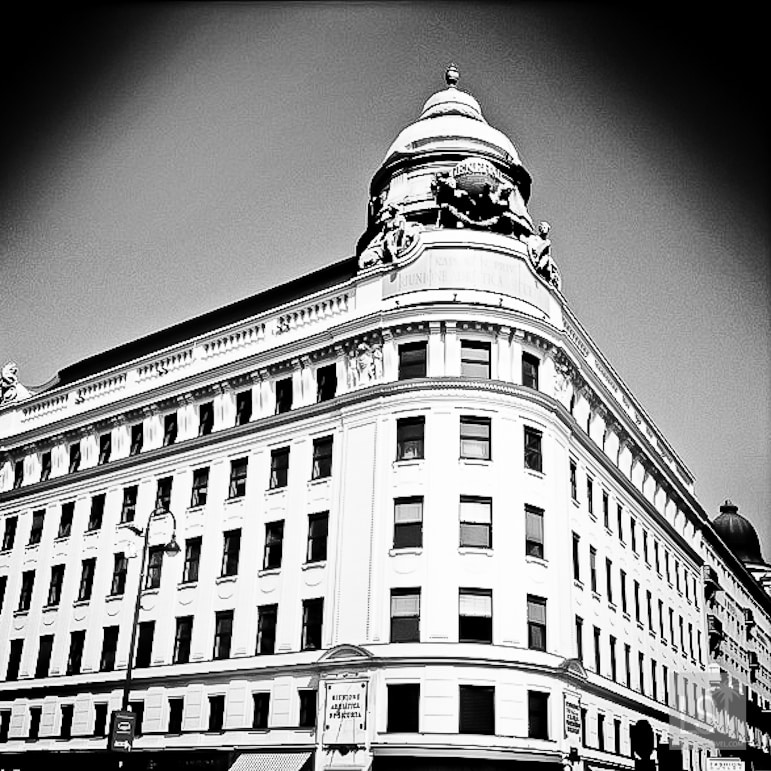 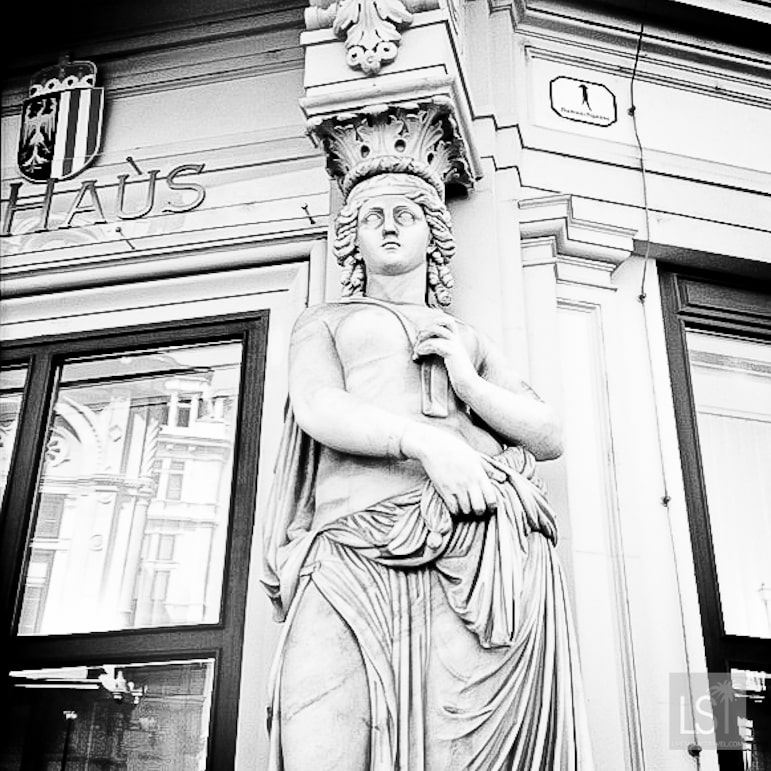 Statues peer at you from all quarters of the city. 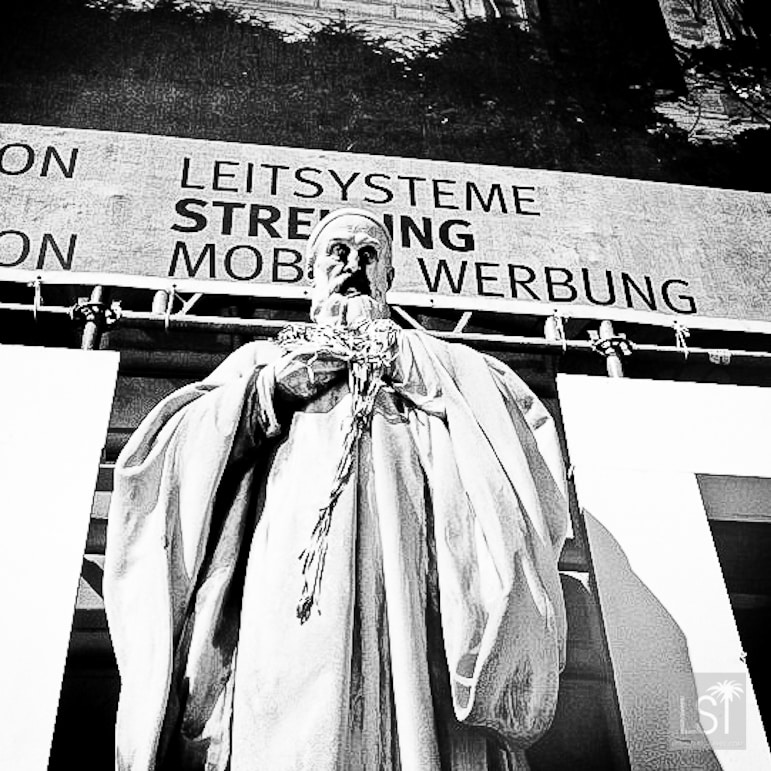 It’s all in the eyes. 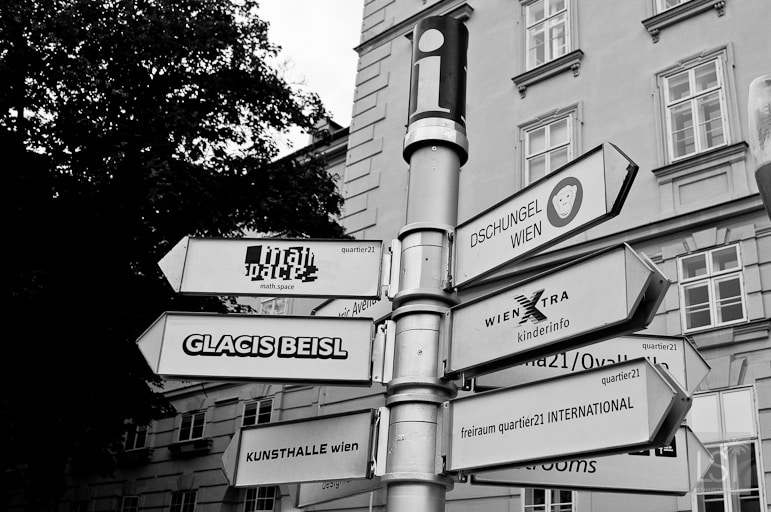 All roads lead to the MuseumsQuartier where classical architecture blends with the very modern in the form of trendy restaurants, designer boutiques, the cool nightlife in Museumplatz and contemporary art museums like the Mumok. 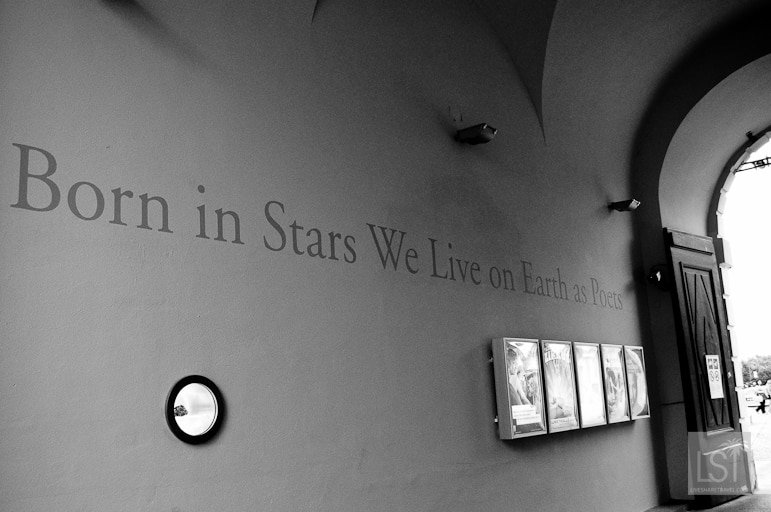 Inspiring entrance to the MuseumsQuartier – Vienna is a city that has truly embraced art and the artist. 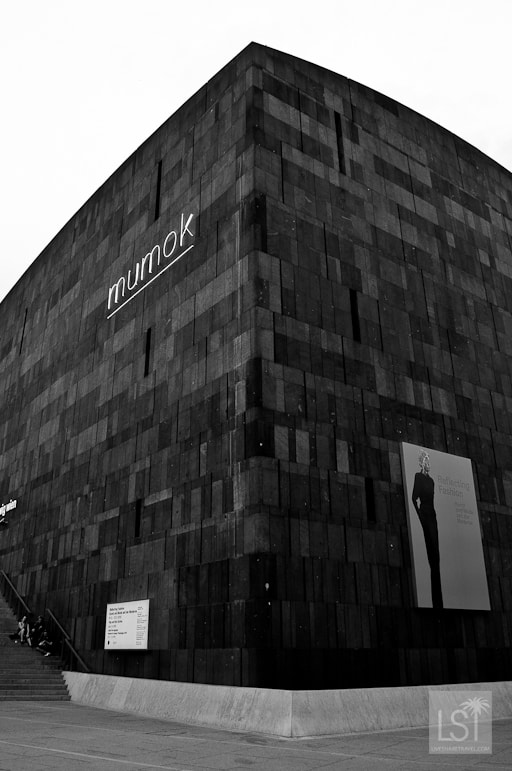 The shape of modern art at the Mumok. 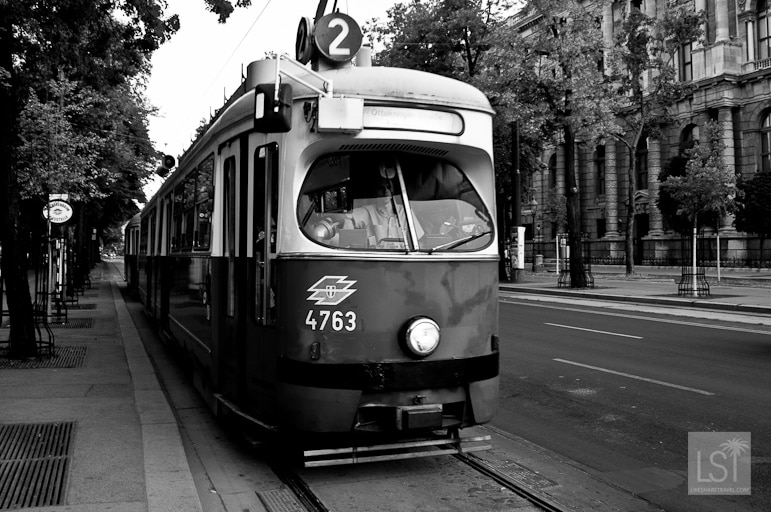 There are plenty of modern trams, but we liked the charming older version that buzz around the city.

Whether viewing the classical or modern side to Vienna it all looks great in black and white. Find out more about this classic European capital city.

See more Travel in Black and White on our Pinterest board.

25 Hours Hotel – it’s all a bit of a circus!
Ban Tai diners’ table is their sandcastle