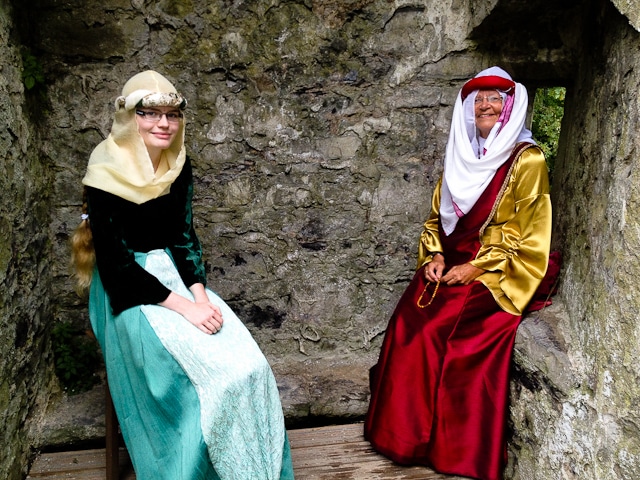 Head south to Swansea to discover just a little of the history of Wales.

It gave the world the first stone castle, the first steam locomotive and, perhaps most significantly – one of the first lagers and the first beer can to put it in.

Wales, and the city of Swansea, have plenty of history.

Here’s our four top tips for places to discover history in the city and the Swansea Bay area.

1. Unearth the history of Wales in its castles

Wales is a country of great castles, and though the crumbling castle in Swansea’s city centre is closed for redevelopment, Oystermouth, in Mumbles, just outside the city brings the history of Wales to life through brilliant re-enactments. Truth be known, we’re not big fans of re-enactments. But the local theatre group milling around the castle were fantastic and very funny. 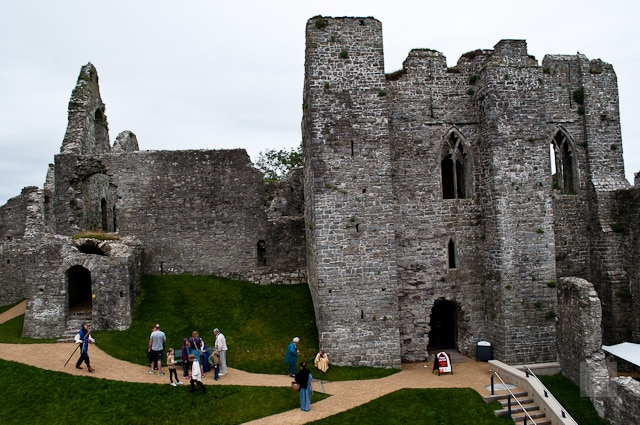 Women wearing skirts or figure-hugging jeans were approached with a stage-left whisper. “Go into town and buy new vestments, my lady. You need loose robes, as you don’t want gentlemen seeing your form,” beseeched a maid.

We were entertained by ladies, knights, maids, jesters and beggars performing hilarious scenes from 12th century life. As a beggar was being marched off to be put in the blocks for stealing it was revealed he’d only taken a salmon – a cheap food in a 12th century fishing town it seemed. And he was released with a smile. How things have changed in the 21st century.

Swansea’s old docks have been jazzed up with a multi-million pound regeneration programme. The SA1 waterside has – turned run-down and listed dock buildings into glass-fronted apartments, bars and restaurants. But you can still spot plenty of history along the waterfront. 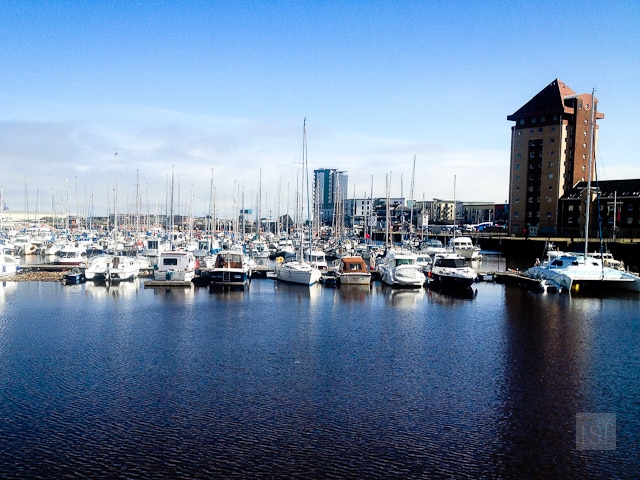 The Norwegian Church is a quaint low-rise Nordic-style building dating back to 1910 and has twice been moved piece by piece to a new part of the city to preserve it.

The Norwegian Church, like St Nicholas Seaman’s Church in the marina, is now an art gallery. The marina is also home to buildings like the Pumphouse – a former power station for the dock’s locks, now a pub. 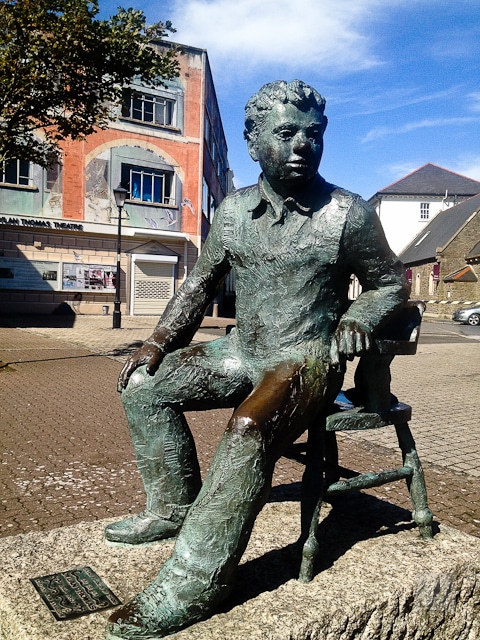 A little of the literary history of Wales is also well-told in Swansea where author, poet and playwright Dylan Thomas was from. The nearby Dylan Thomas Centre tells of his life and works.

In the marina, the Dylan Thomas Theatre hosts numerous productions, while a casual-looking bronze statue of him outside, has a smooth left knee where children jump on it to pose for photos. 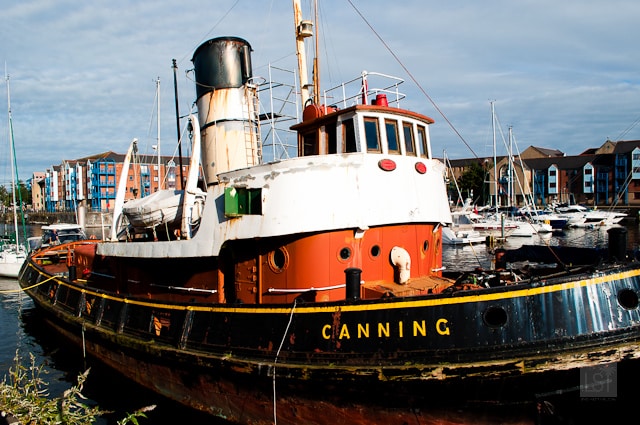 The city’s museums’ service has brought interesting ships like steam tug the Canning and Helwick (launched in 1937) – a lighthouse ship, into the city for people to wander around and learn a little of their history.

We were lucky enough to catch another renowned historic vessel visiting the city. The Gipsy Moth IV is famed for twice circumnavigating the globe – first by Sir Francis Chichester in 1967. His incredible single-handed feat was recognised by the Queen on his return – he was knighted very soon after. 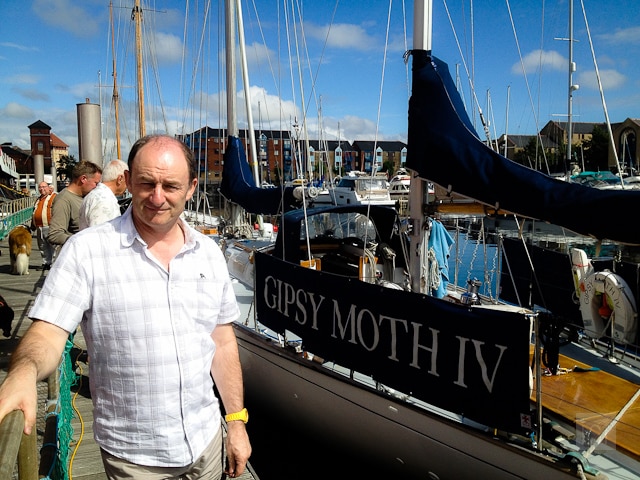 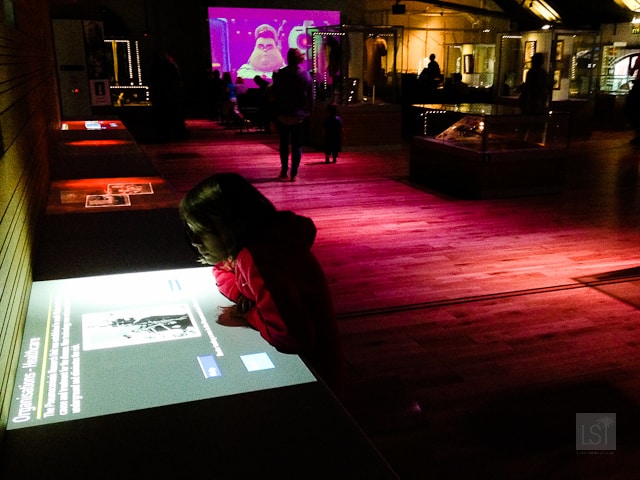 Swansea has more than its fair share of museums. There’s Wales’ oldest – Swansea Museum, as well as one of its newest – the National Waterfront Museum.

The latter tells of the industrialisation and innovation of Wales with plenty of interactive displays to keep kids captivated for hours. We really enjoyed learning more about people who’d lived and worked in the city in the 19th century.

Swansea Museum is a stark contrast to the glitz of the National Waterfront Museum. This more traditional museum charts how the copper industry shaped the city and has a brilliant curios section. It is also home to the Egyptian mummy of Hor, a priest and scribe, who is thought to have lived in Upper Egypt between 200 and 250 BC.

Travel to Albania is no journey back in time
Rocambolesc: could it be Spain’s finest ice cream parlour?