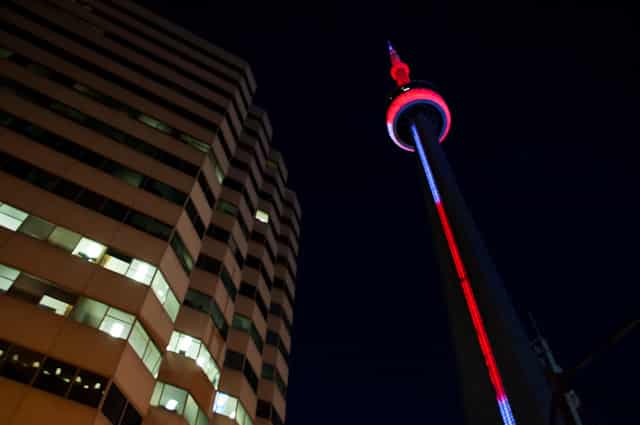 Every city has them – restaurants that get people talking and Toronto is no different. Toronto restaurants have been flourishing for some years now giving the city’s food writers and bloggers such as Andrew Dobson and Val Howes, plenty to write about. 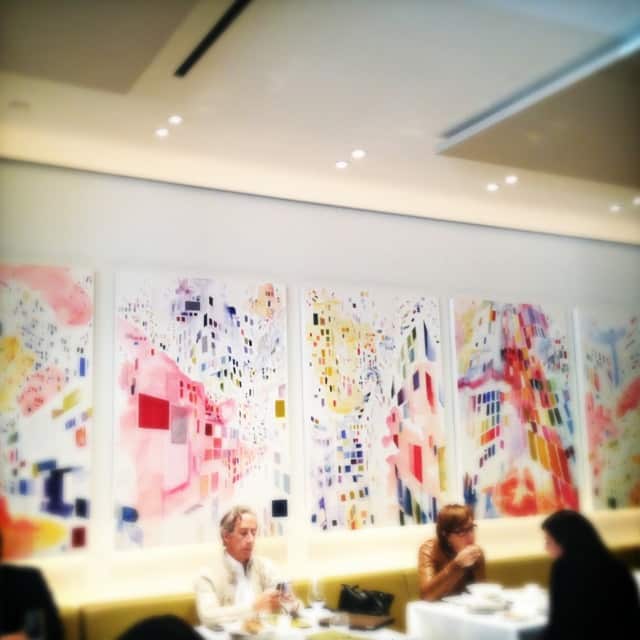 This restaurant’s modern take on Italian cuisine has made it a popular choice among the city’s well-heeled diners and has been declared the best restaurant in Canada by a number of the country’s magazines. Yet Nota Bene remains an affordable option on the very much on trend Queen Street West.

Nota Bene is a perfect spot for lunch for shoppers heading to the street’s cool boutiques, at which point I’d recommed the Nova Scotia lobster salad with avocado, maple bacon, blue cheese and buttermilk dressing. However, whether you have lunch or dinner there, don’t leave without trying the sticky toffee pudding served with spotted dick ice cream. It’s the best I’ve ever had in a restaurant, and I’ve become something of a sticky toffee connoisseur. 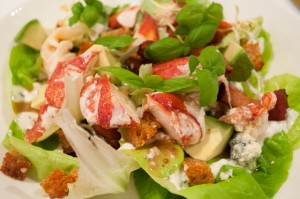 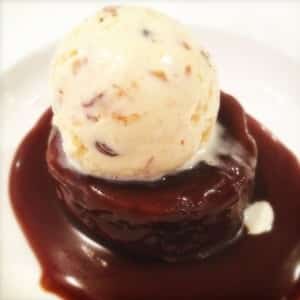 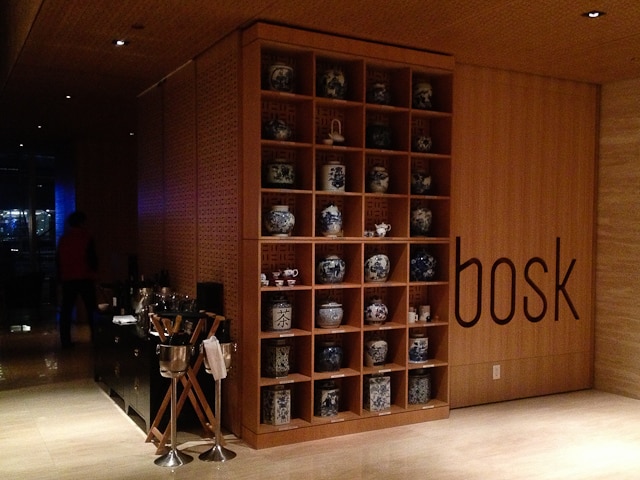 A fine dining restaurant in a luxury hotel is to be expected but Bosk is surprising in as much as it has broken into the wider Toronto restaurants scene, attracting not just hotel guests butdiners from across the city seeking an unpretentious, yet sophisticated experience. The restaurant is one of two located on the ground floor of the Shangri-La Toronto.

The wood carved walls of Bosk’s bar (for the record a bosk is a small wooded area) is a great place for an aperitif. Try the Secret Earl Grey cocktail – earl grey enthused gin, lemon juice, egg white, grapefruit bitter and simple syrup.

Bosk serves a menu of delicious menu of modern classics that dance on your tastebuds. The popular choices are the Nova Scotia scallops and Alberta prime beef. 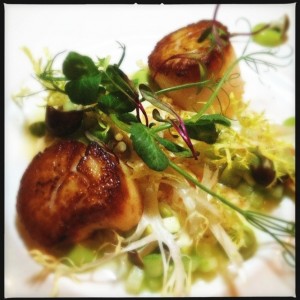 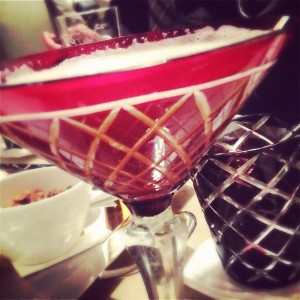 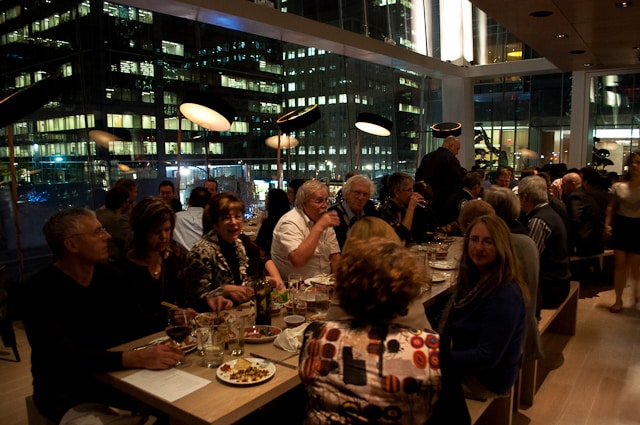 Staying at the Shangri-La and just across the lobby from Bosk, Momofuku has been lighting up the Toronto restaurant scene since it opened in 2012. Momofuku is the creation of celebrity chef David Chang and sister to his restaurants in New York and Sydney.

Highlights on the menu include pork buns and Momofuku ramen. Momofuku is a completely different dining experience to Bosk, it’s all about quick turnover and the sort of communal dining familiar to fans of Wagamama restaurants.

Though it’s good and the food tasty, I have to confess it isn’t my favourite of those listed here, but it’s certainly been giving Toronto restaurant-goers something to talk about and is worth a try for a more affordable dinner option. 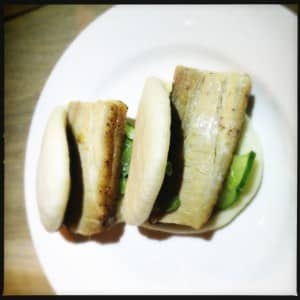 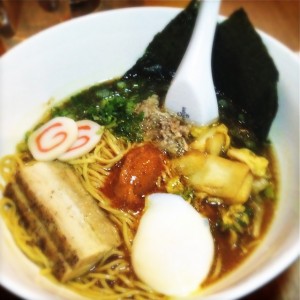 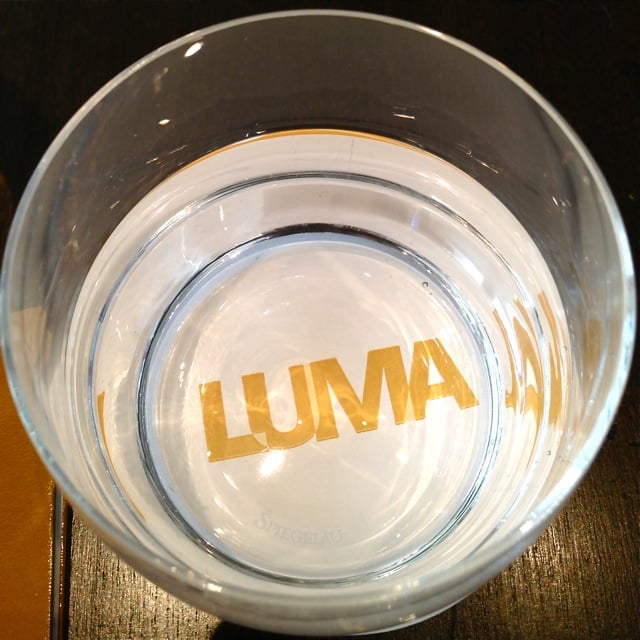 There’s something about Luma. Perhaps it’s that it serves modern dishes, crisp white wines and irrisistable cocktails at the heart of Toronto’s cultural and film scene, at the top of the TIFF Bell Lightbox – the location for the city’s popular International Film Festival, held each October.

Luma is a Toronto restaurant serving fine produce in its own inimitable style. After all, where else could you find a shrimp and lobster burger served with crispy shallots and togarashi mayonnaise.

Some of this Oliver & Bonacini restaurant’s popular dishes include starters of seared scallops and veal cheeks for the main dish.

Even if you aren’t able to fit Luma into your dining schedule, stop by for pre-dinner cocktails – it has mid week specials to rival the best bars in town. 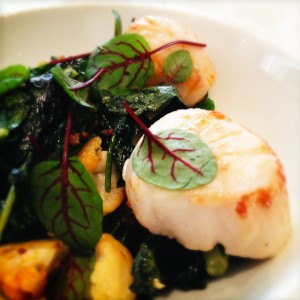 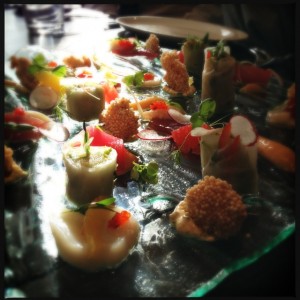 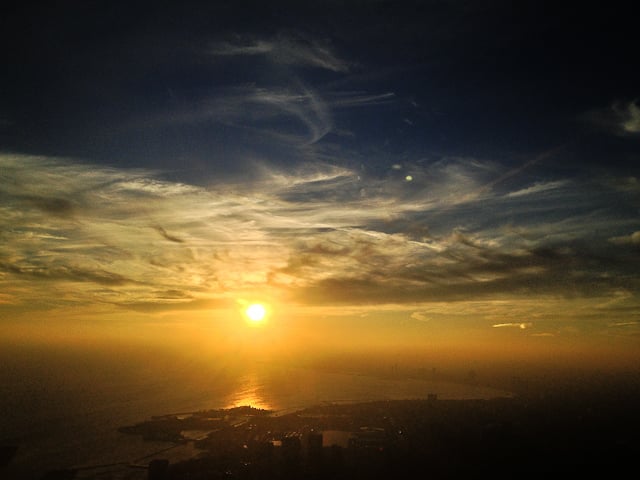 I like a table with a view and among Toronto restaurants there is no better view than that at 360. Here 351 metres in the air at the top of the CN Tower, one of the the world’s tallest free-standing structures.

An added benefit to dinner at 360 Restaurant is it offers you complimentary access to the LookOut and Glass Floor levels of the CN Tower.

Sadly, as is often the case with restaurants at standout locations, the food isn’t quite as good as the views. It’s perhaps a 7/10 on the tastebuds and an 11/10 for the eyes. 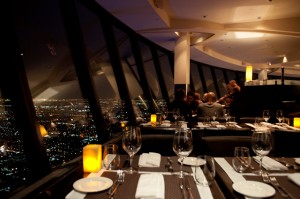 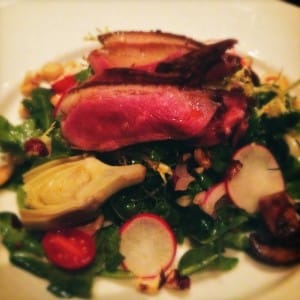 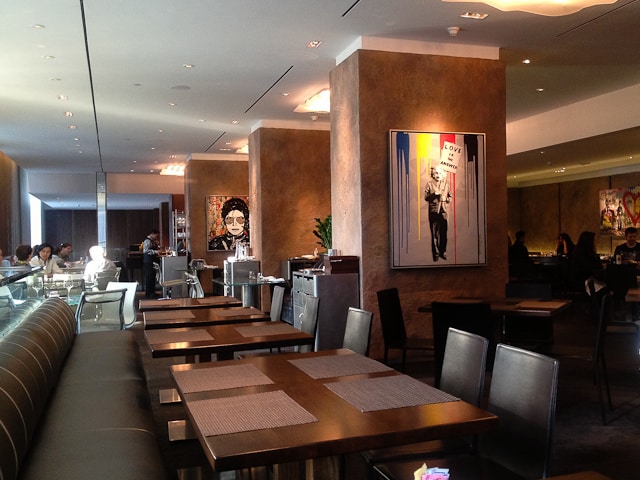 With everything from a lunchtime prix fixe menu through to housemade charcuterie, Café Boulud is bringing French flair to the Toronto restaurants scene.

Dishes of note include the roasted veal loin and the Nova Scotia halibut. But save plenty of room for dessert. Café Boulud has a collection of deliciously dastardly desserts such as hazelnut gianduja gâteau, caramelised gala apple and a very flouncy grapefruit givré sporting sesame halva, rose loukoum and grapefruit sorbet. 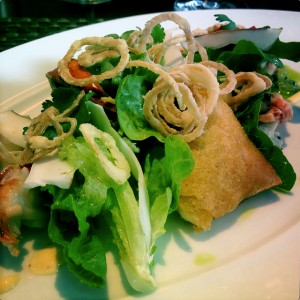 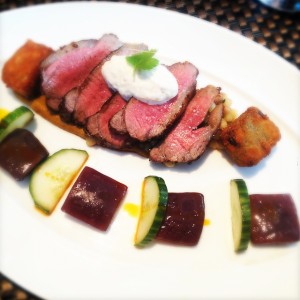 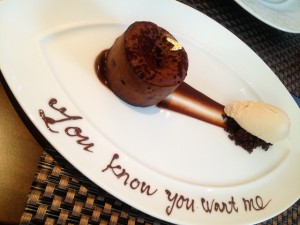 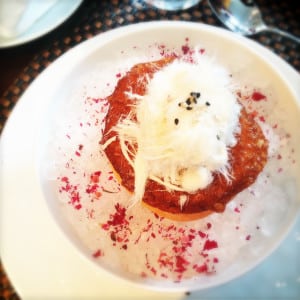