Your guide to affordable luxury holidays and authentic travel experiences 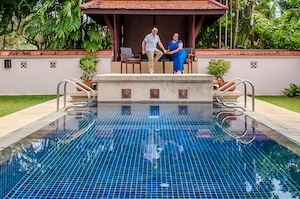 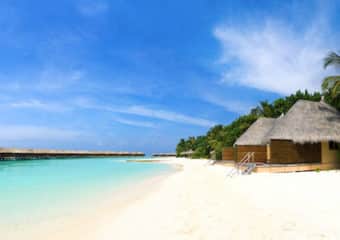 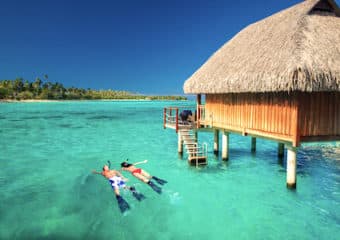 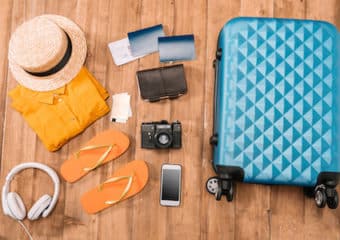 Get advice from booking to packing, plus tips for your holiday 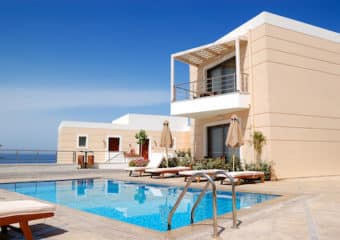 Discover a world of luxury and great holidays 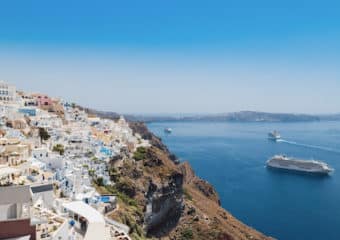 Find oceans of choice around the world 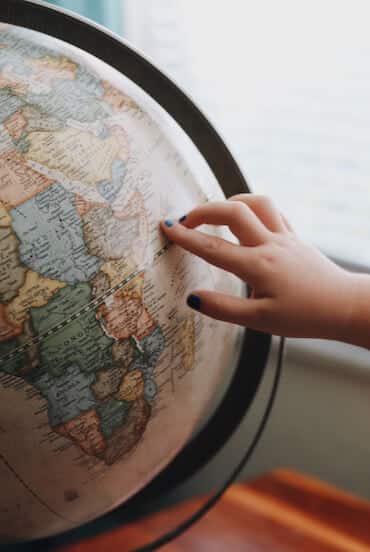 Make your plans,
book your trip,
fly away...

Let us help you make the most of your next trip from planning to enjoying the journey:
VIEW MORE FEATURES

Check out our page of the best luxury travel deals around. From flights to hotels, tours and all-inclusive breaks, we have gathered a collection of the best deals around so you can book and save. 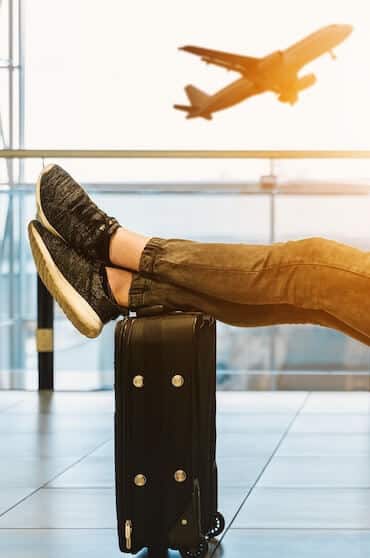 You don’t have to travel light, pack it all in with these packing tips:
VIEW MORE FEATURES 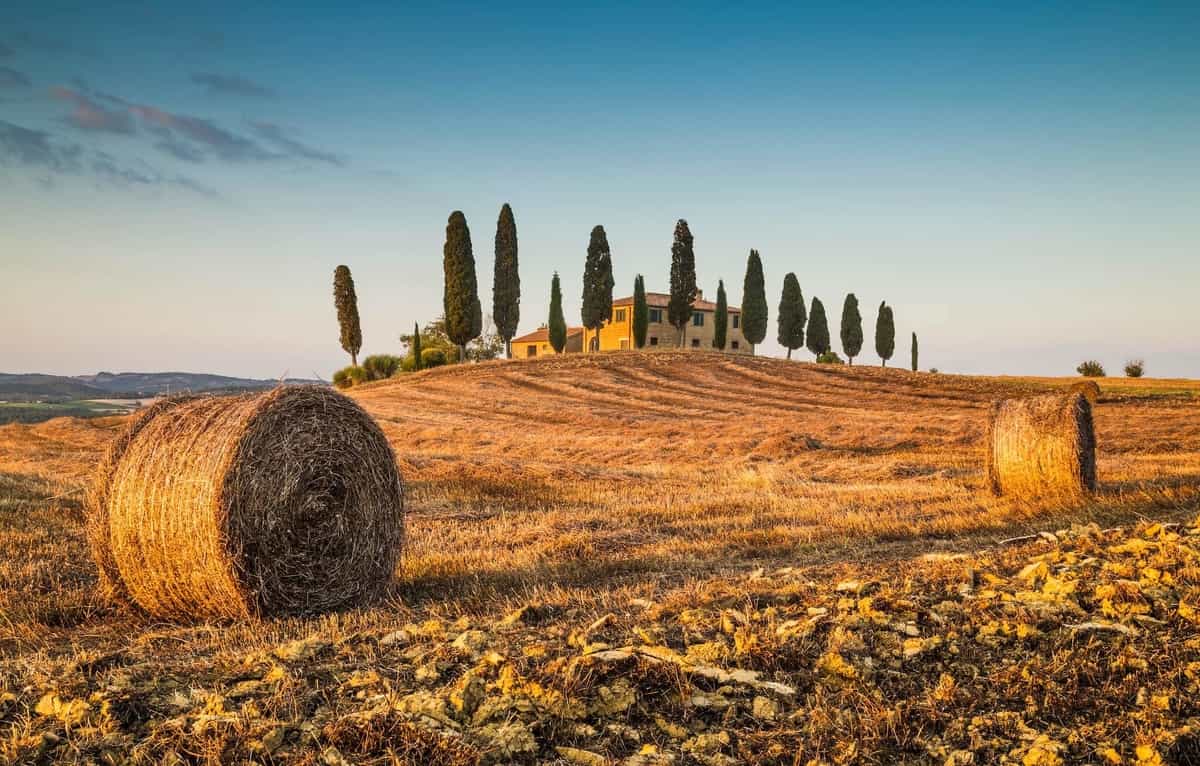 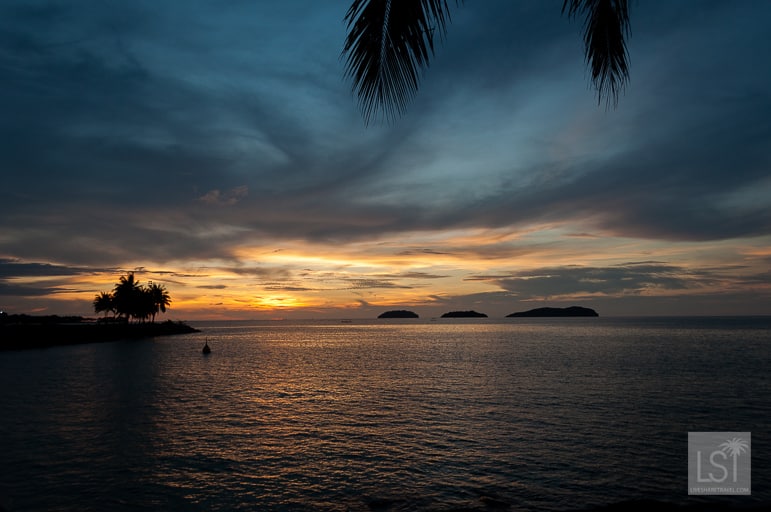 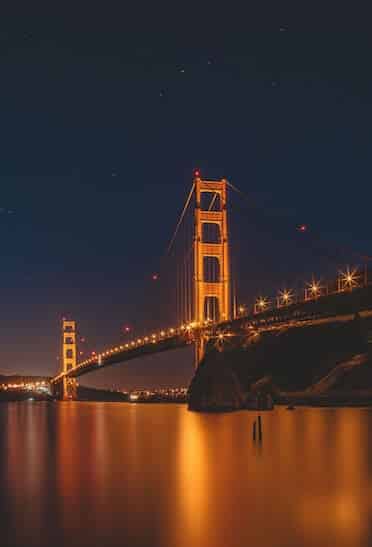 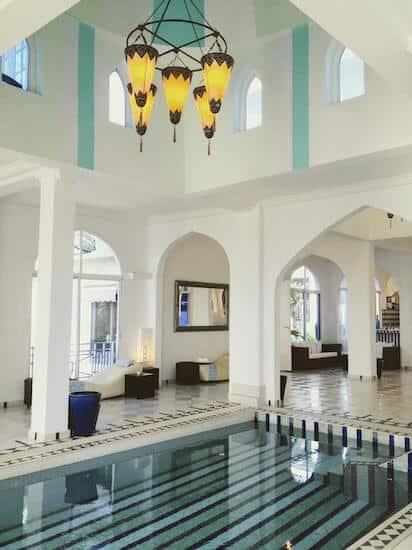 Relax and take in these fabulous spa breaks, plus some tips to help you feel confident and chilled:
VIEW MORE FEATURES 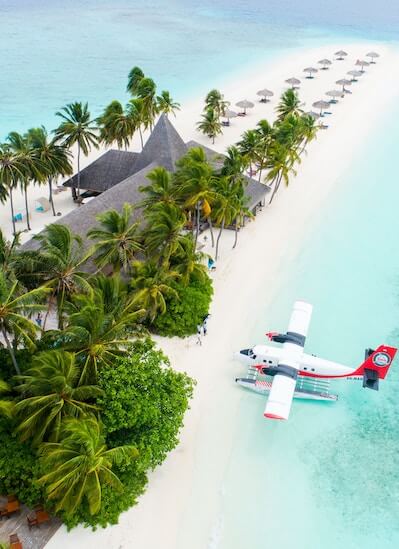 Luxury travel isn’t all fancy hotels and gourmet meals to us. It is also authentic and enriching:
VIEW MORE FEATURES 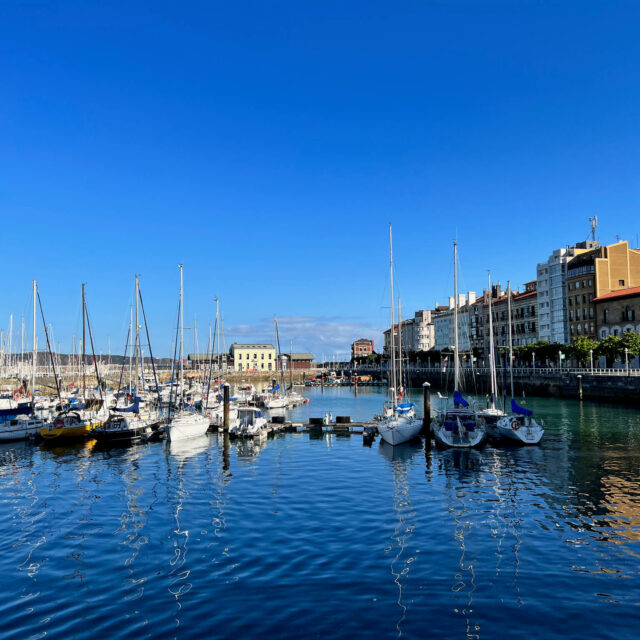 While Spain’s reign as one of the most popular countries for UK travellers is undisputed, there are still a relatively small number of travellers that head to its northern regions. And yet, they hold so much that we all love, from spectacular coastlines to fascinating culture that, like an ever-evolving story, unfolds, wends and winds from the Gaelic influences of Galicia and Asturias to the distinct characteristics of Basque Country, then on to Catalonia, and south and you’ll find yourself immersed in Spain’s Moorish past once more in Zaragoza. Then there are Spain’s Northern cities – the famed like San Sebastian and Bilbao deserve their moment in the spotlight, but I recently discovered four of the best Spanish cities to add to the list of places I’d return to in the north. In this guide, I’d like to introduce you to the lesser-known cities of Gijón and Oviedo in Asturias. 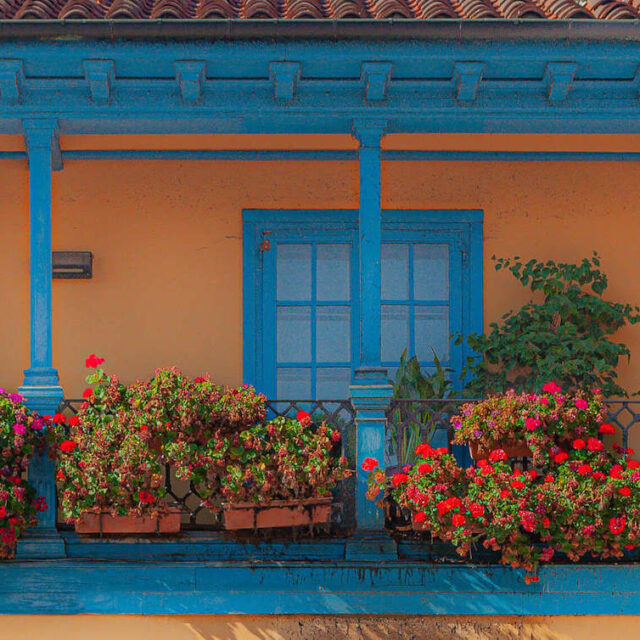 Oviedo – the name rolls off the tongue in slightly exotic fashion. Though I’d heard of it, I have to confess to knowing very little about this northern Spanish city before I was invited to explore it recently, however I was soon to discover that it’s a city with a lot of soul. I had started a tour of cities by train just down the road – ahem, rails, in Gijón, in the same region, Asturias, and after hearing just a little of it’s attractions I was keen to discover things to do in Oviedo, from its culture and history to its food scene. As the capital of the ancient Kingdom of Asturias, it is without doubt that Oviedo had an auspicious start. It may not be the most visited of Spanish cities, but it has hosted visitors from pilgrims to courtiers since its inception, as it served both as a centre for the Spanish court and has long been a popular stopping-off point for those walking the Northern Way of the Camino de Santiago – the Original Way of St James. 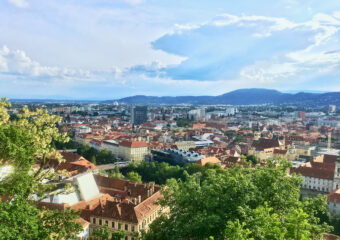 Forget the 48-hour city break! Stay longer to enjoy these great things to do in Graz 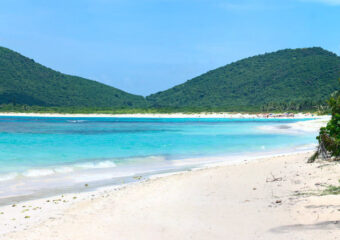 Things to do in sustainable Puerto Rico – a seven day itinerary 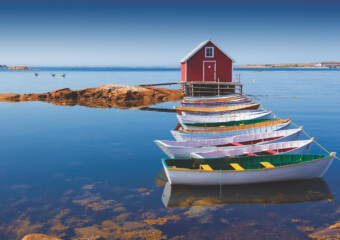 Wild and wonderful – a guide to Newfoundland attractions