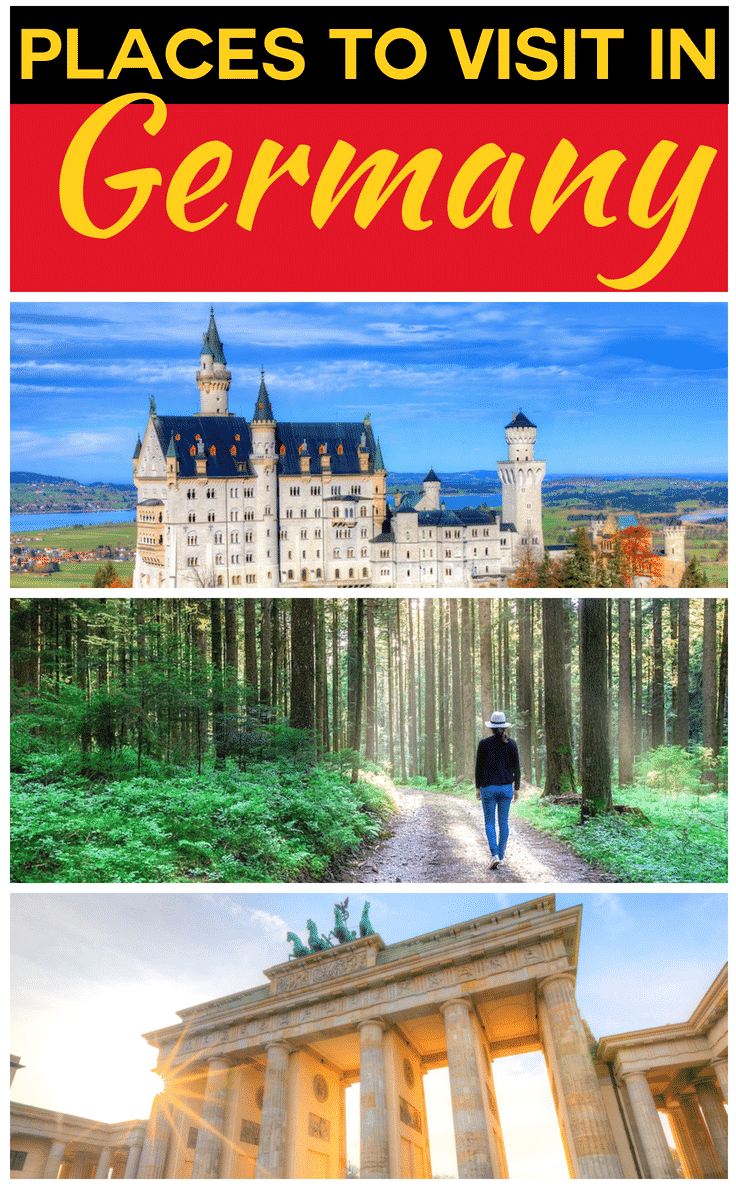 A land famed for the diversity of its natural landscapes, trendy cities, historic castles and outstanding architecture, holidays in Germany have plenty to offer for every traveller. With a rich culture, long and fascinating history and old world charm, there are many popular cities in the country but the best places to visit in Germany aren't only its urban centres. Take for example the Black Forest, or the beautiful expanse of Lake Constance.

Germany can be visited all year round – offering the alpine flowers of spring, summer beaches, autumn festivals, and winter skiing.

Time-honoured seaside holidays are enjoyed on the expansive beaches and islands of the north of the country, alongside lovely white-washed resorts. The Germans like beaches so much they even import them into the major cities such as Berlin, Frankfurt, Hamburg and Cologne in the summer.

For those that enjoy an active break, Germany is an oasis of opportunity with cycling, canoeing, golf, surfing, riding, sailing and cross-country skiing available across the country. While no visit would be complete without bratwurst and beer, or schnitzel and schnapps – the Germans know a thing or two about food and drink too, so expect your taste buds to be satisfied too. 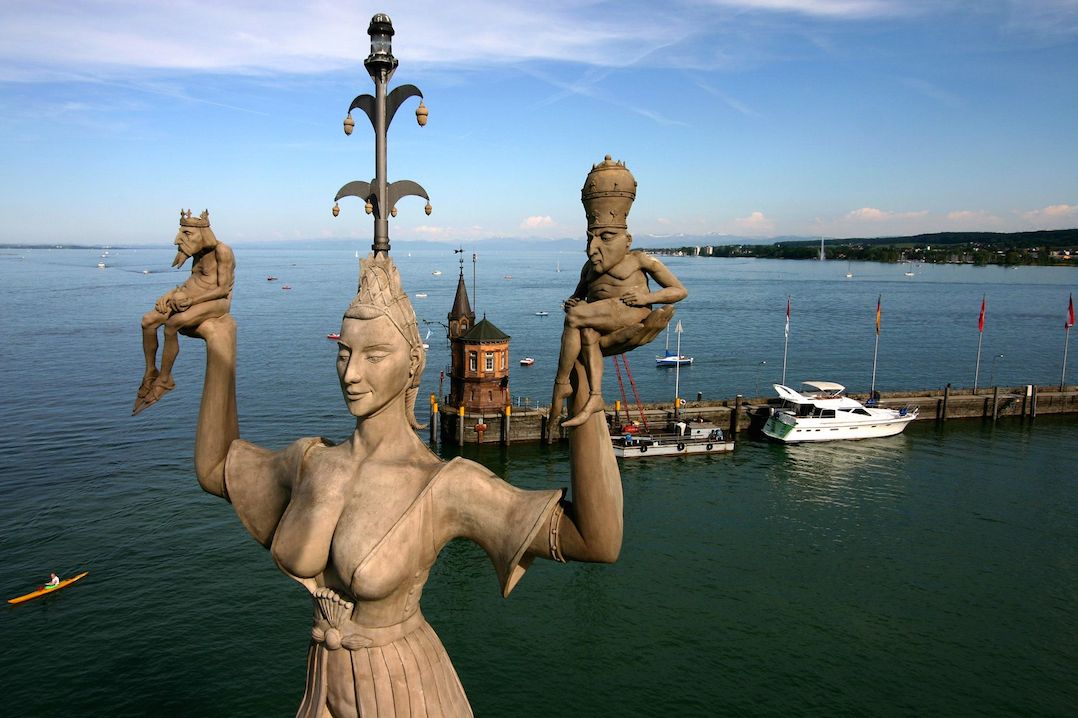 Where to go for holidays in Germany

Find the best places to go in Germany, including the country's major cities on the map below.

The best places to visit in Germany

Germany is a country where culture, history and nature blend, complemented by the artisanship of its inventive and industrious people.
No matter your holiday preference Germany has something to offer. Whether you want to sail its rivers and lakes, visit the valleys, hike the alpine countryside, ski snow-capped mountains, or stroll through world-famous cities and towns you'll never be short of things to do here in the heart of Europe. 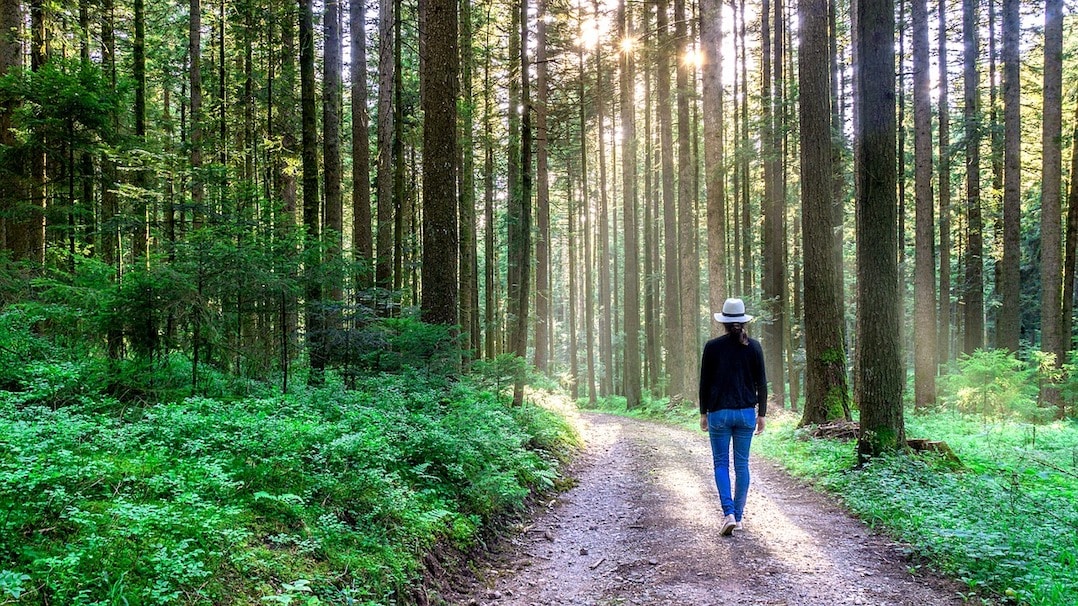 The serenity of the Black Forest – approximately 160 kilometres by 60 kilometres and with heavily wooded mountains and verdant valleys - is a delight to nature lovers. The forest is a place to step back in time as you encounter villages that are more than 300-years-old. And it's where you'll find traditional cuckoo clocks still made by the country's finest craftsmen.

For an even more sedate option, visit the wine growing regions around Rheinhessen and Palatinate in the south-west of Germany. Besides the delicious wines, the area is a visual delight, with alpine lakes, snow-topped mountains, elegant villages and medieval castles.

If you are seeking pampering and wellness, then spas in Germany are plentiful. The country has a long-standing and well-established heritage of spa and health resorts. All over Germany, you can enjoy thermal springs, therapeutic mud, thalassotherapy treatments and more, but Baden-Baden is one of Germany's best known spa resort towns. 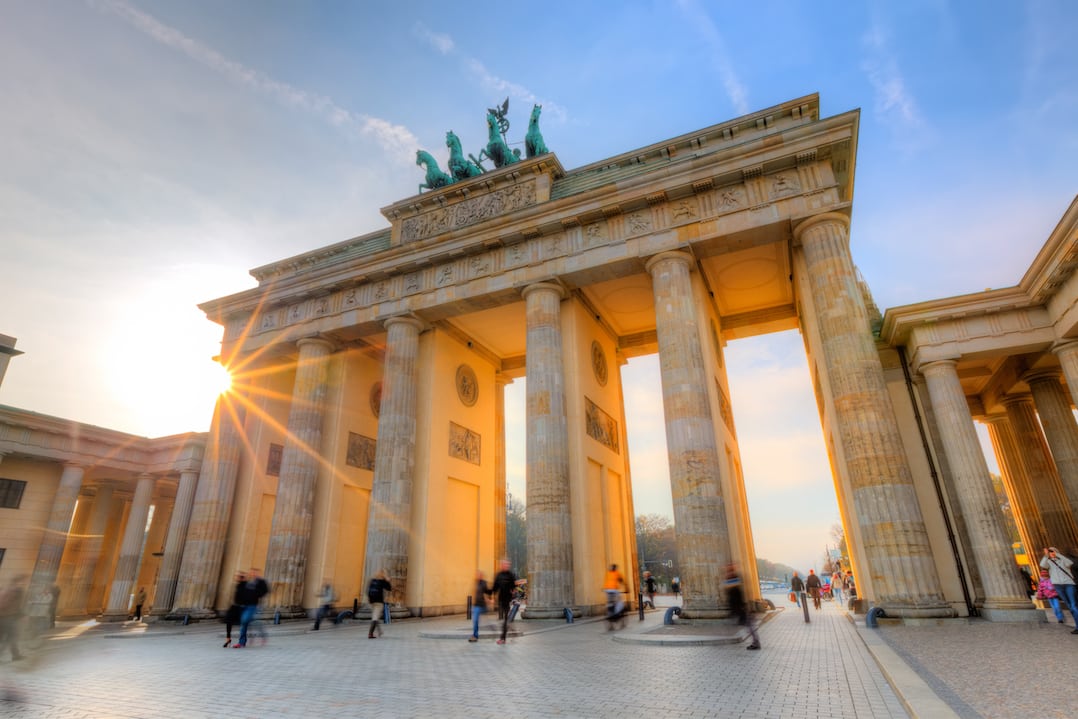 Also, don't miss German cities such as youthful Berlin for its edgy style and excellent multicultural food scene; Hamburg a maritime city with a mix of modern and traditional architecture, Munich for its relaxed southern nature and annual Oktoberfest, and Cologne for its striking architecture, including its cathedral, and carnival. The cities also play host to some of the best Christmas markets in Europe. 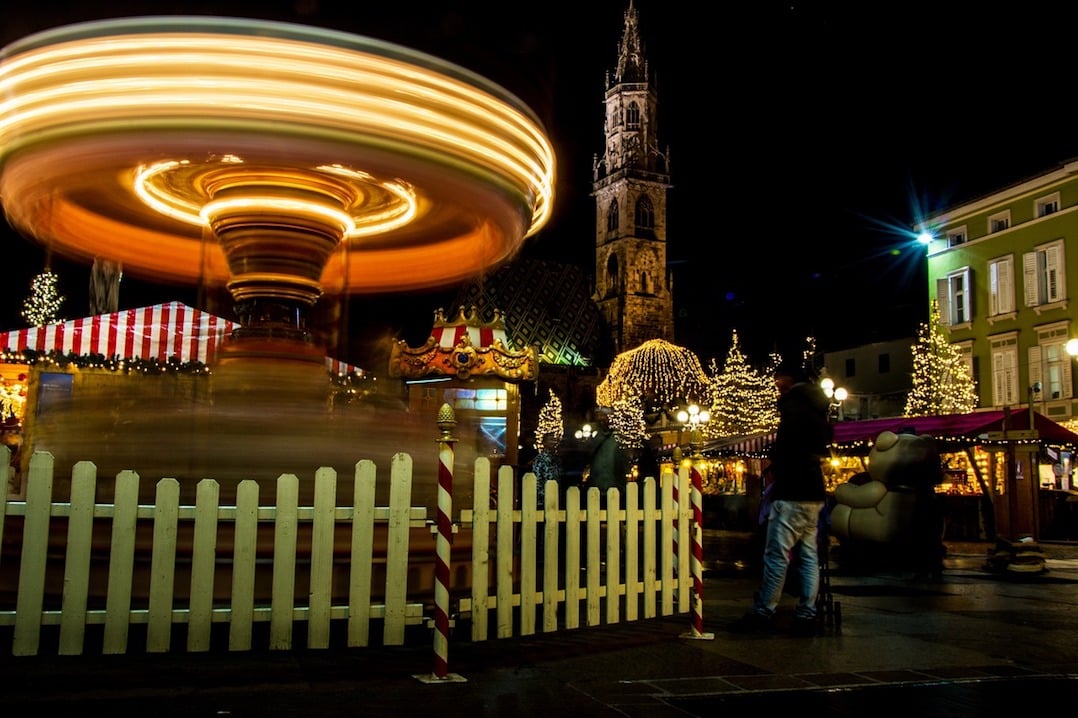 More things to see and do in Germany 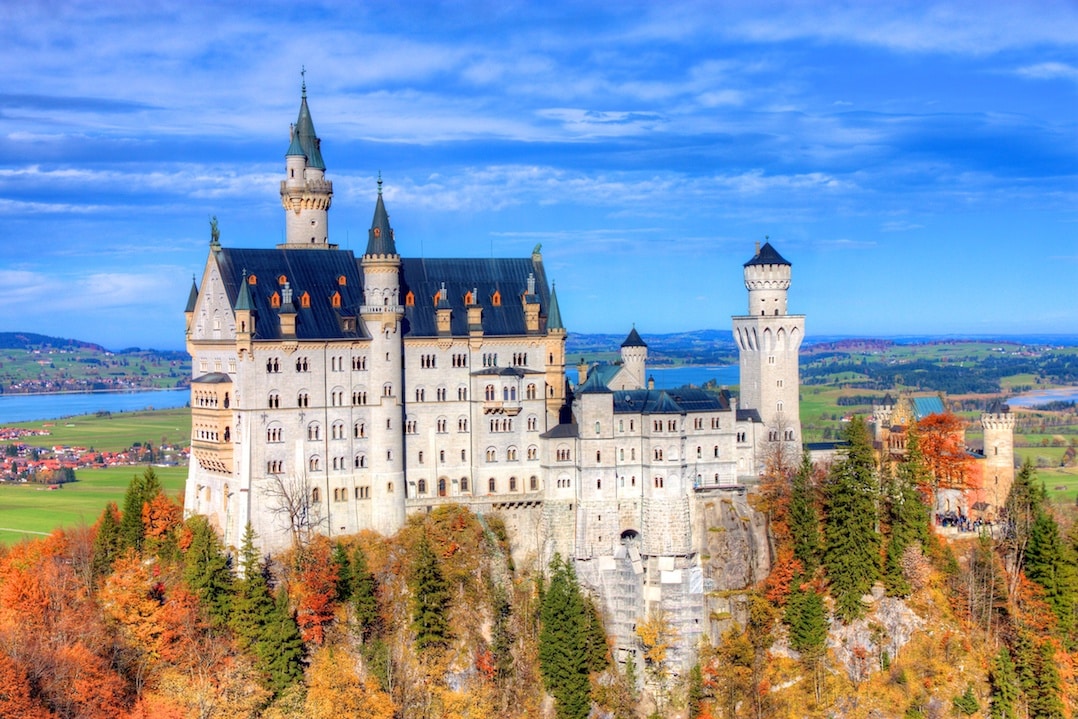 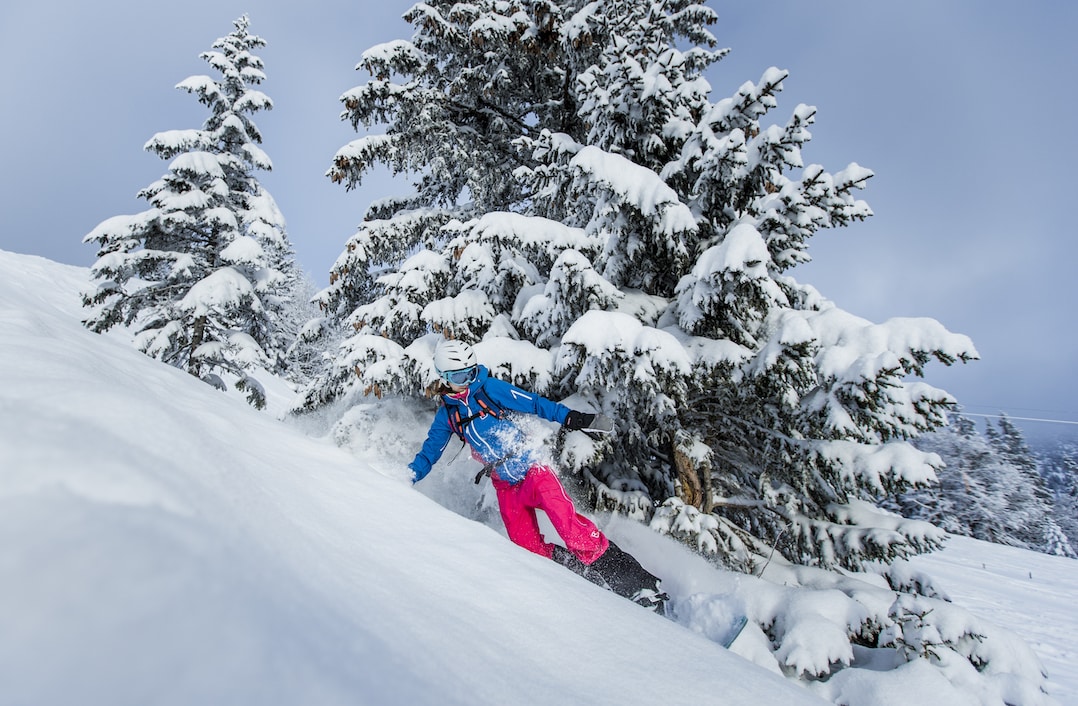 A very Bavarian Christmas – markets, ski and more in the heart of Germany 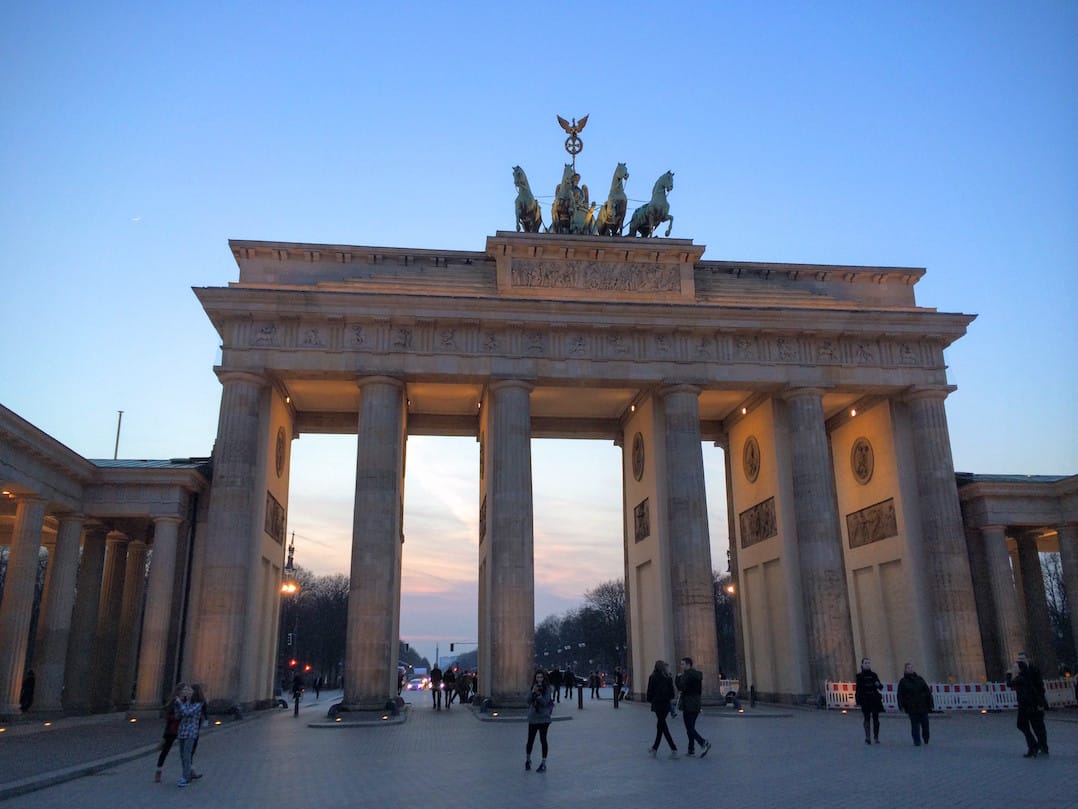 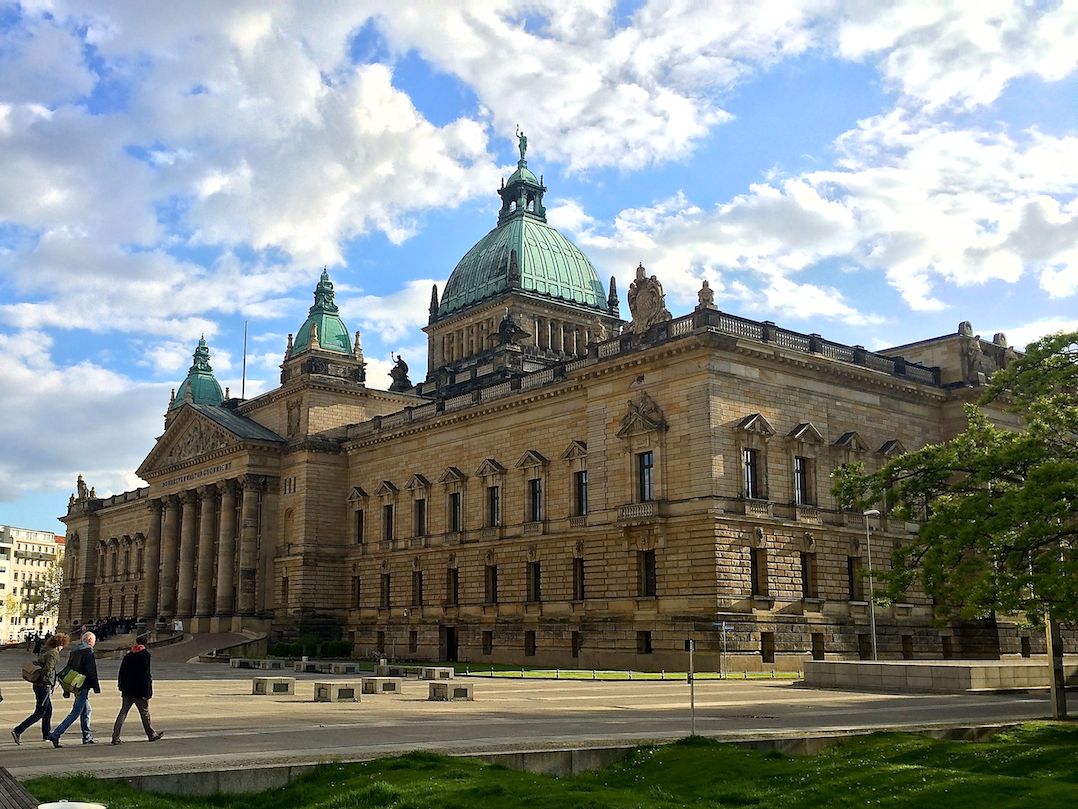 Walking tour of Leipzig gives us a taste for the city 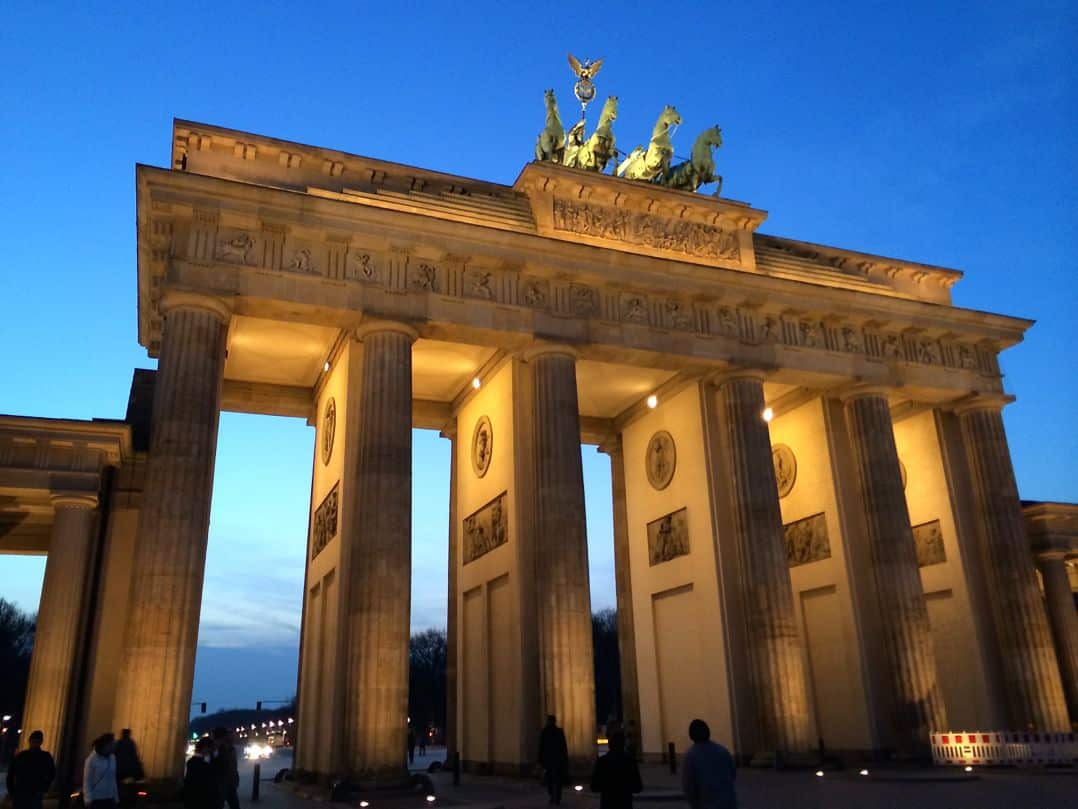 Berlin on a budget at the Meininger Hotel