Home    Luxury Holidays    Europe    Ireland    Best things to do in Cork, Ireland, on a weekend break

Ireland has so many attractions, places of outstanding natural beauty and historical landmarks it can be difficult to decide where to head to but we’d heard there were an abundance of great things to do in Cork.

After a fascinating few days in Dublin, we chose to take a detour to Cork, located in the south-west of the country, to see what Ireland’s second largest city had to offer. As we discovered, Cork is a city with a big heart, rich traditions, and a long, eventful history.

The city is built on the banks of the River Lee, upstream of the city’s harbour and is spanned by many bridges. Cork is a multi-cultural university city, highly regarded for its food and art.

To get a real feel when visiting a place it is useful to take a guided tour. And in Cork city we fortunately found a great guide in Sean Costello, of Pure Cork Tours. A local man who is a mine of information on Cork and the local area, Sean took us on a leisurely walking tour, which was good fun as well as informative.

Sean spoke with great authority and honesty about his beloved city. Just a few of the tour highlights included the very impressive St Finbarre’s Cathedral with its Gothic spires that tower the city from its hillside location.

Next we visited 17th century Elizabeth Fort. Originally built as a defensive fortification outside the city walls. Cork has subsequently grown around it. Over the years the fort has fulfilled many roles – including use as a military barracks, prison, and police station. From the ramparts of Elizabeth Fort we paused to enjoy wonderful views across the city.

A few spots later, we ended our tour at the English Market which dates back to 1786. It sells foods from all around the world as well as traditional local produce. 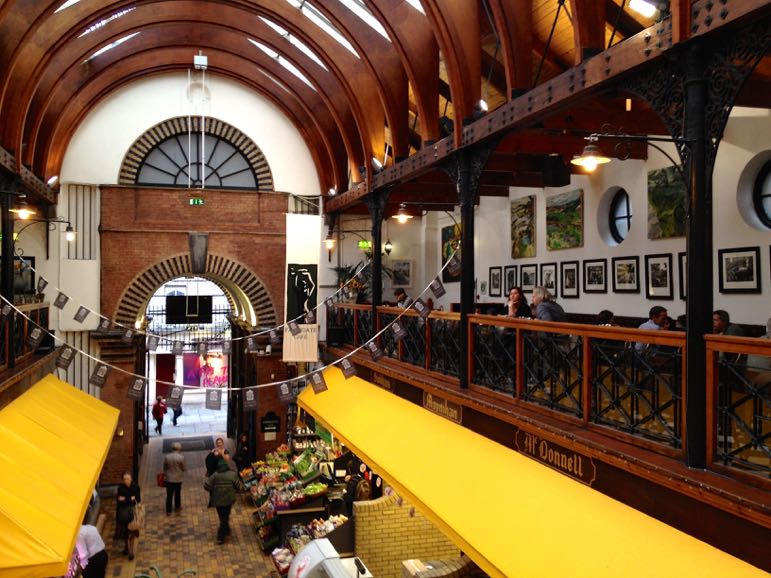 The covered market also has a number of cafés and restaurants and made an ideal place to rest our feet, and have a snack at the end of the tour.

Entertaining things to do in Cork

Ireland’s music scene is as famed as it’s tipples. But in Cork it’s not Guinness that’s the pint of choice, but Murphy’s and Beamish. Each is consumed in an array of the city’s traditional, homily, atmospheric, warm and welcoming pubs. 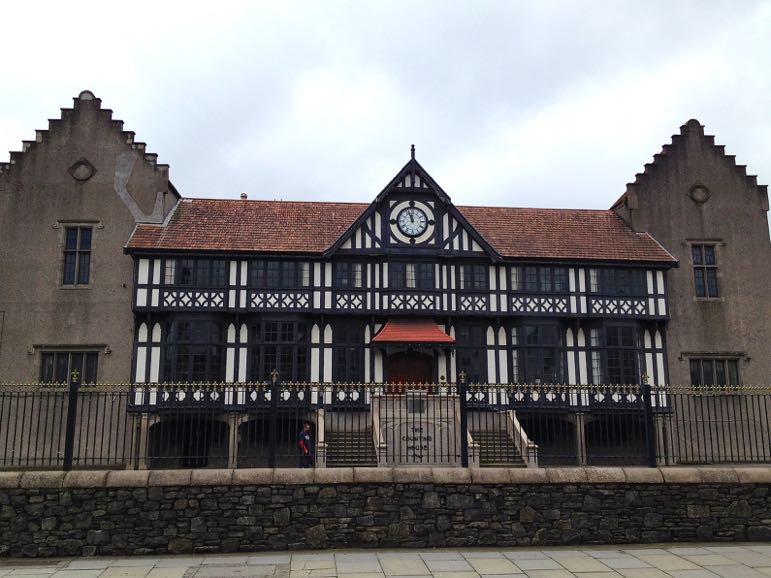 Pubs are as much a part of Irish culture as good food in France, and we delighted in popping in for a pint. Best of all, many pubs have live music (which we can’t help but refer to affectionately as diddly music – think: “de, dee diddly, diddly diddly, diddly” and you’ll have somewhat summed up one of our favourite sounds of Ireland.

So deep is our love for Irish music, we couldn’t help but do a little rendition of it on the banks of the River Lee.

A touch of the Blarney

“Thank God, you’ll be heading for home once you’ve kissed the Blarney stone,” said the receptionist at our hotel, the Montenotte. “You’ve enough of the Blarney as it is.” Naturally, for one as shy as me, I had no idea what she was getting at.

Ok, so I’m not all that shy, and nor did I need to kiss the Blarney – the stone which endowing you with the gift of the gab when you pucker up to it. And as I was foisted off a ledge backwards with a man holding onto me by my waistband and belt over 11 metres up in the air. That will teach me a lesson in not opening my big mouth. But, it was a bit of fun and we loved this historic piece of Irish folklore.

But the Blarney Stone is just one small part of Blarney Castle, a pleasant 20 minute ride from Cork, and a fascinating place to visit for its history and gardens, including a poison garden full of plants that could kill. 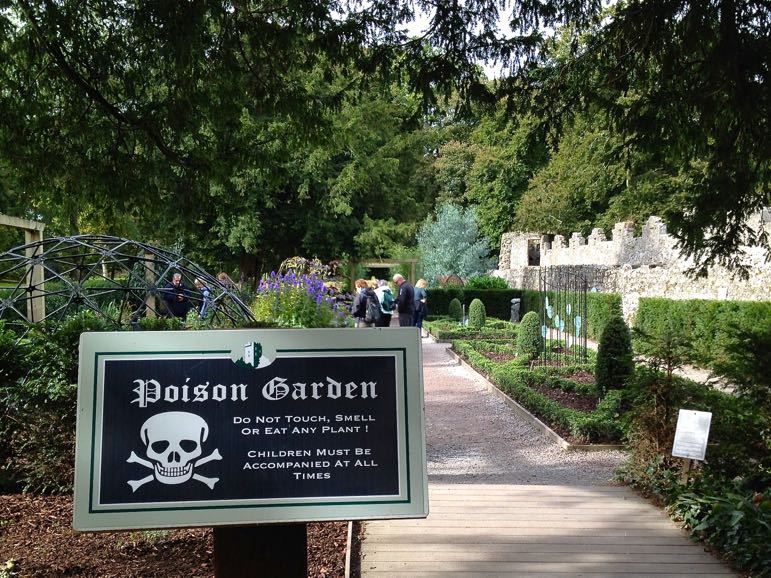 Ireland has been developing a reputation for it’s food and Cork’s food scene is one of the country’s leading lights. In the heart of Cork is the atmospheric Cornstore Restaurant, one of the best dining experiences we had while in the city. 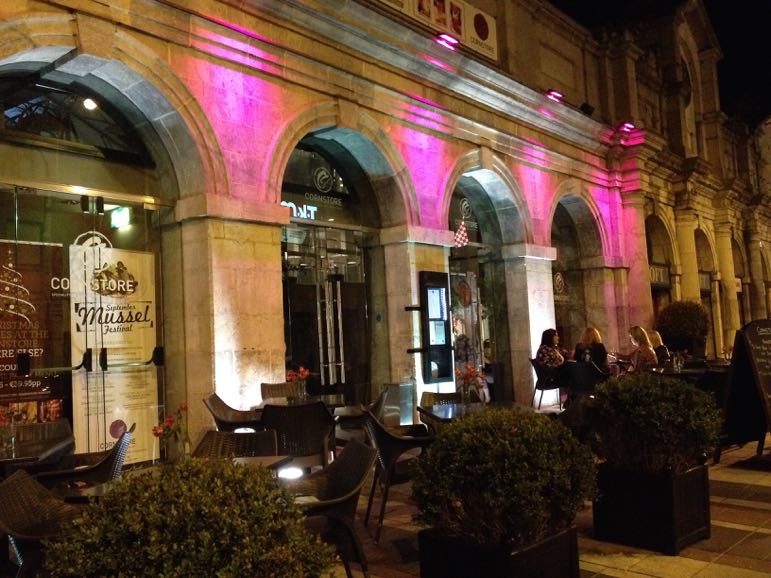 Owner Michael Ryan was on hand and told us that the restaurant’s philosophy is to source quality local food, complimented by a substantial wine cellar and mixologists creating award-winning cocktails.

We can certainly vouch for the Cornstone Hemmingway, mint julep and a cherrywood chip smoke infused spiced rum, cherry flavoured cocktail mixologist, Petr, concocted for us.

So, what are you waiting for? As the locals in Cork might say: “Come and enjoy the craic…”

Orangutan island: falling in love with the animals of Borneo [PHOTOS]
Shopping in Madrid – boutiques and gourmet flavours