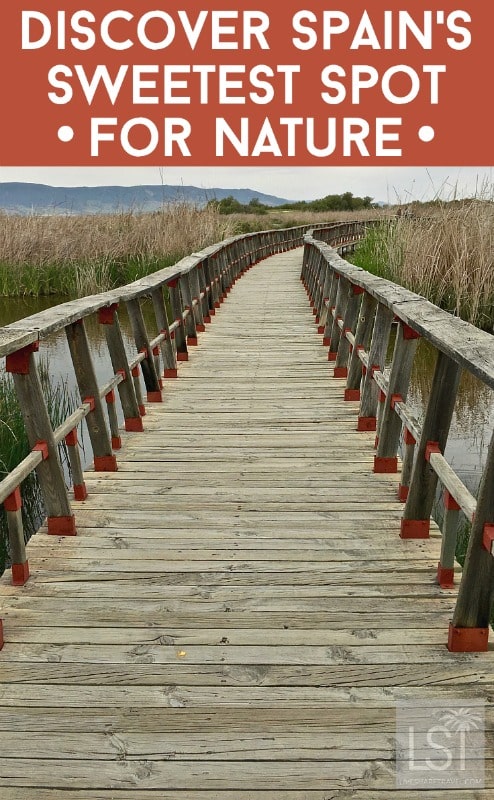 The region of La Mancha is central Spain’s sweet spot. Often overlooked as a dusty plain to rush through on express trains from Madrid to southern cities, people miss its enviable qualities.

For in these plains there’s history, incredible food, culture – it’s the birthplace of one area of the arts, and nature in abundance.

This dust bowl punctuated by a wave of windmills, some of which are as old as the sprinkling of hills on which they stand, was home to author Miguel de Cervantes, who died 400 years ago.

Cervantes’ first novel was the first novel. The Ingenious Gentleman Don Quixote of La Mancha, more often known as Don Quixote, was published in 1605 and is believed to be the first novel ever created. It’s also hailed as one of the greatest novels ever written.

The tragicomedy charts the life of a nobleman who falls in love with a farm girl (who has no idea of his love for her), loses his sanity, and sets out to revive chivalry. He renames the farm girl Dulcinea, his sweetheart – dulce being Spanish for sweet.

The book uses the countryside that Cervantes grew up in as a backdrop, and as we wandered this land we unearthed many of its sweet corners.

It was at Tablas de Daimiel National Park however that La Mancha’s tranquility and delicate beauty unveiled itself. 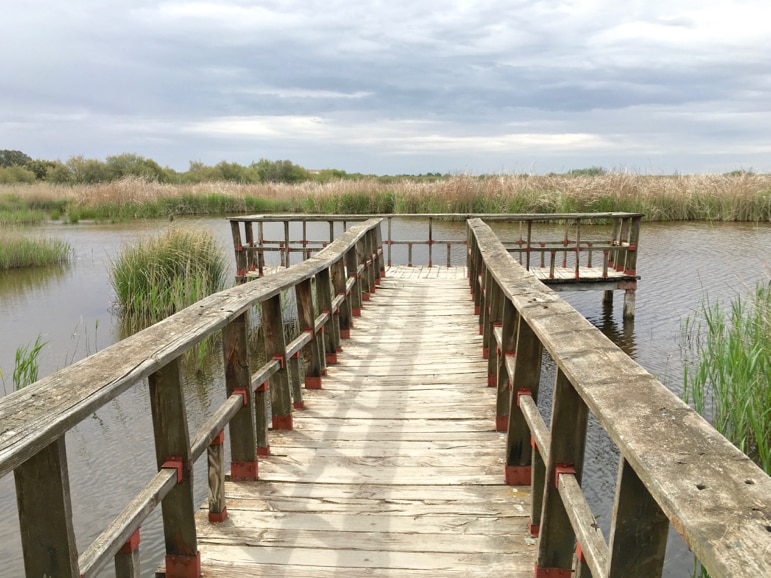 We had unusually bad luck during our trip to Spain – it was a week in which Europe’s weather did a 180-degree turn. As we left bright blue spring skies in London, we landed into unusually overcast and rainy weather in Spain.

So despite the vibrant spring flowers and spectacle of Tablas de Daimiel, these photos don’t do justice to how beautiful it would look under normal weather conditions, which in this region of Spain is characterised by temperatures of 40C in summer. 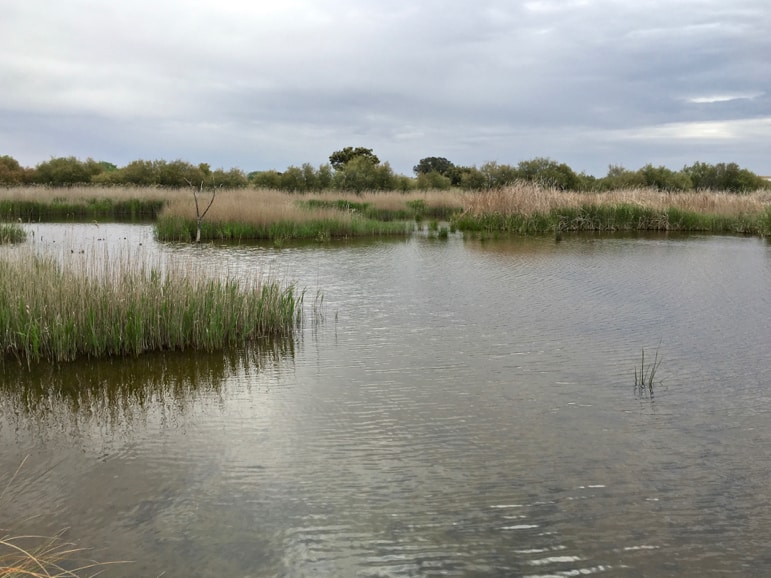 Tablas de Daimiel is an area of wetlands created by the Guadiana River – the fourth largest in Spain. But this Spanish region’s flat plains have slowed the river so much it has become a wetland, creating something of a delta. 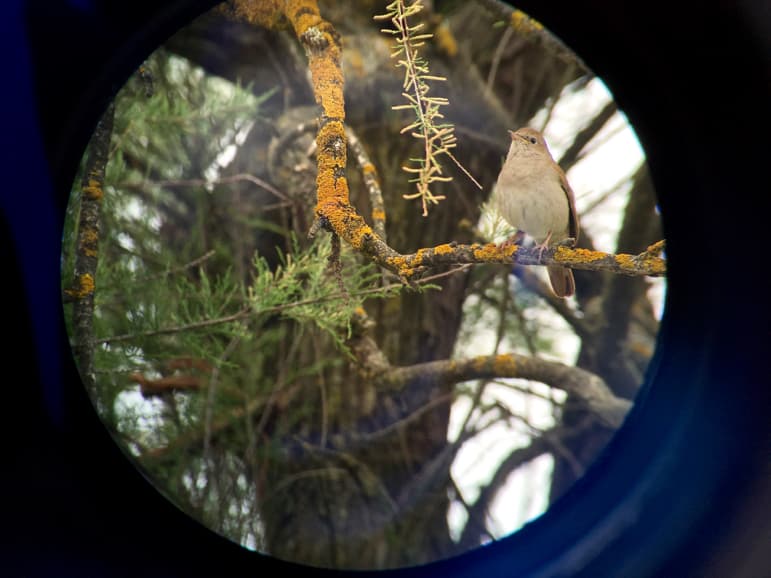 This delta is home to 100 bird species, which can be seen around the park from telescopes and bird hides. 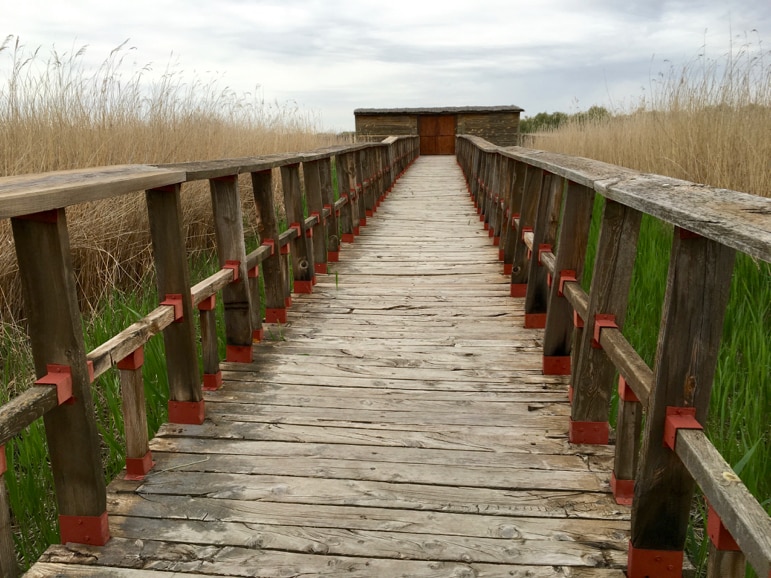 It is also home to mammals including wild boar, otters, wild cats, mongooses and red foxes, plus reptiles including frogs and toads. 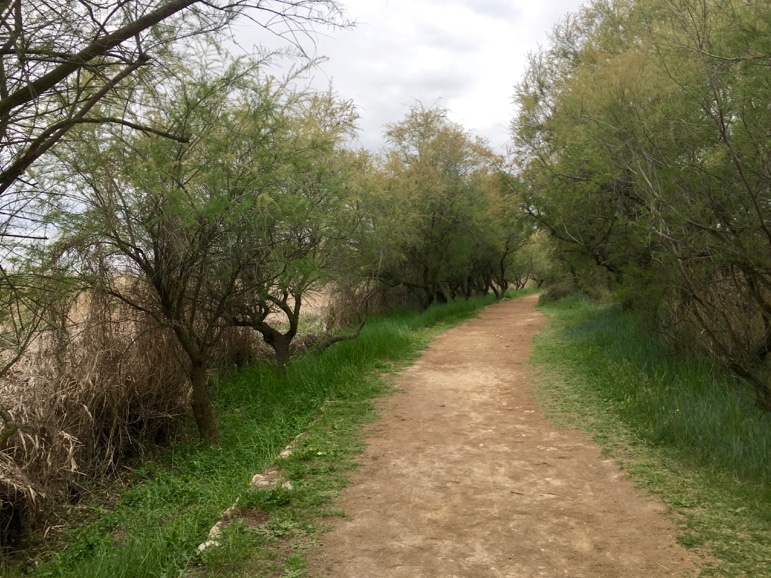 Exploring the 30 square kilometre national park is made simple with a number of walking routes along paths and boardwalks over the expanses of water. 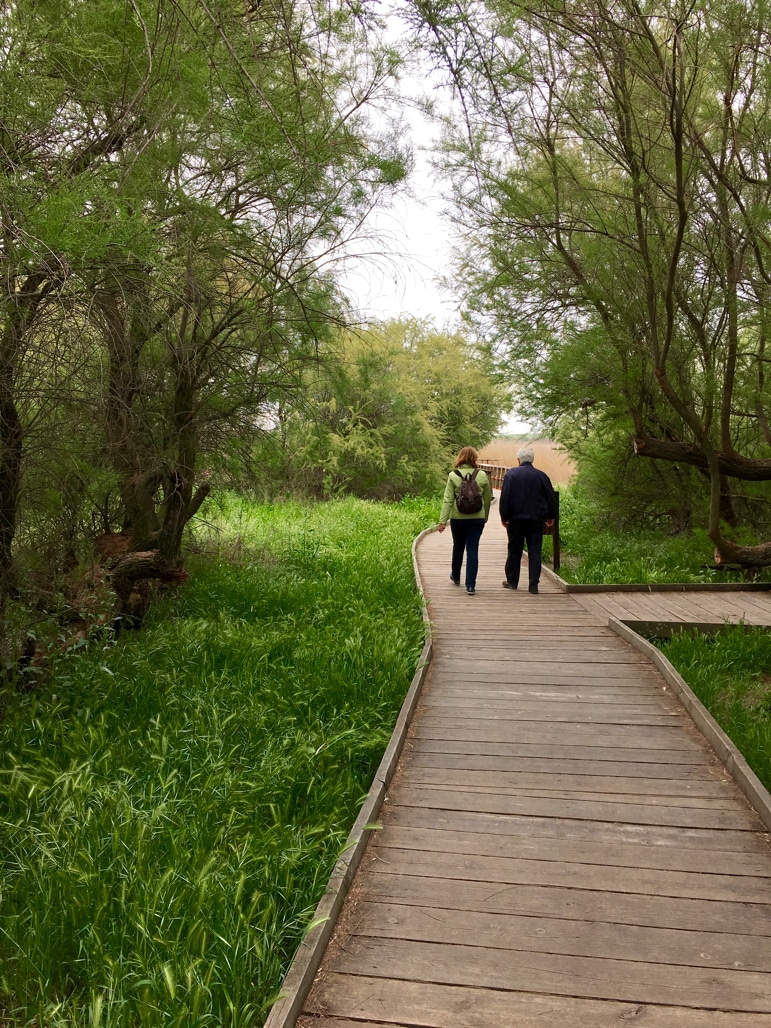 And this afforded us a perfect escape from the rush of modern life – a chance to press pause and embrace its peacefulness. To literally stop and smell the flowers. 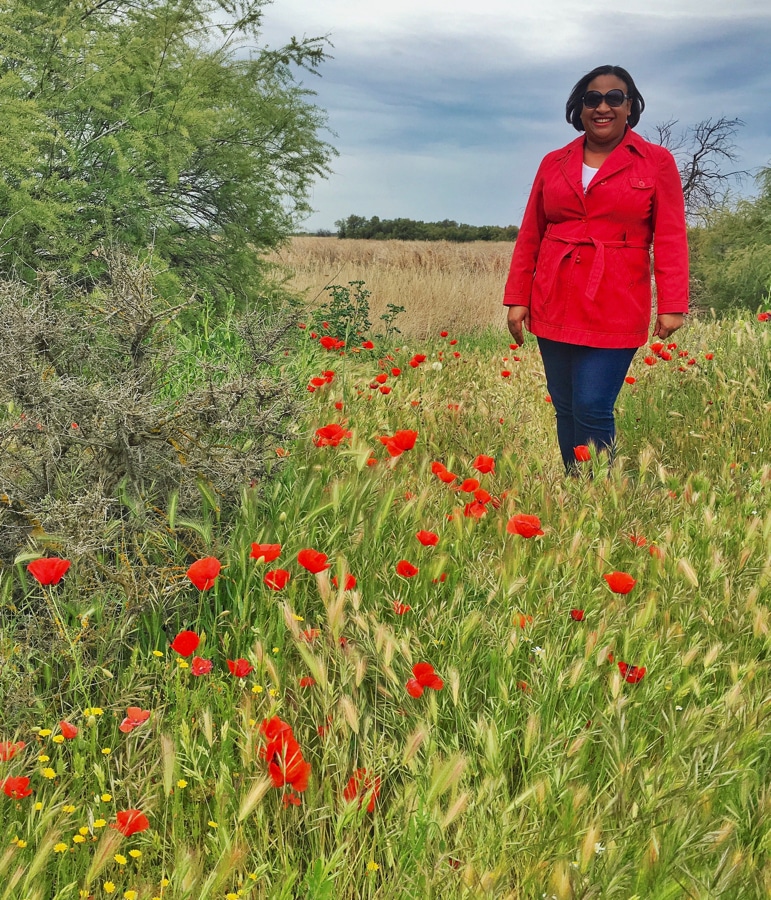 Spring is a wonderful time to be in Spain. It’s when colour reigns, before the hot summer sun scorches it from the landscape. 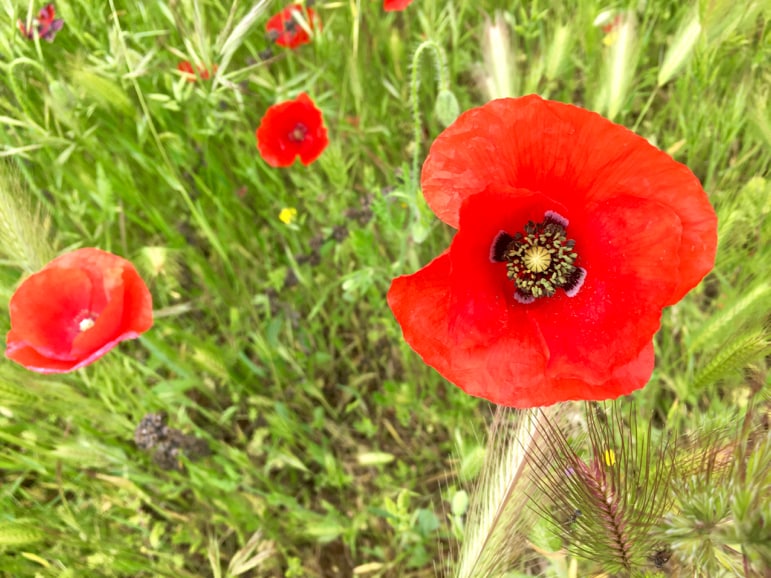 It’s when poppy heads flip-flop on the breeze, and yellow, blue and pink petals play across the countryside. 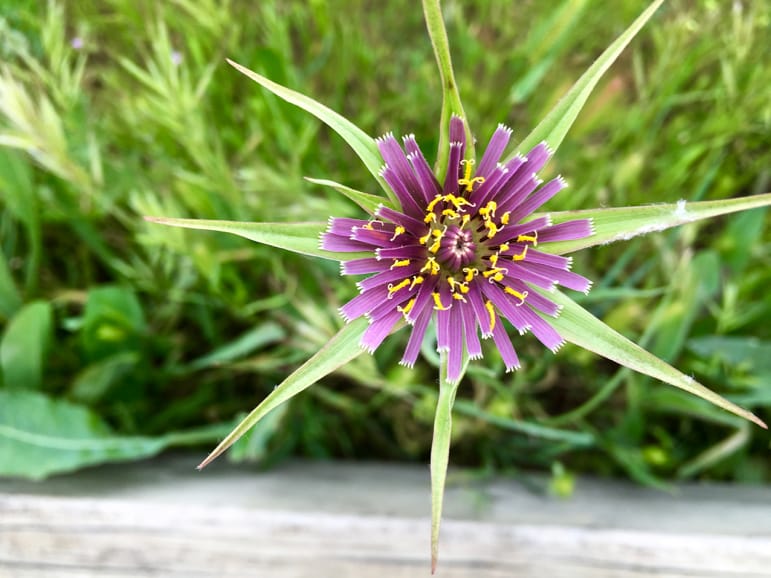 We revelled in nature’s vivid oil painting as we strolled through Tablas de Daimiel’s fields of colour. 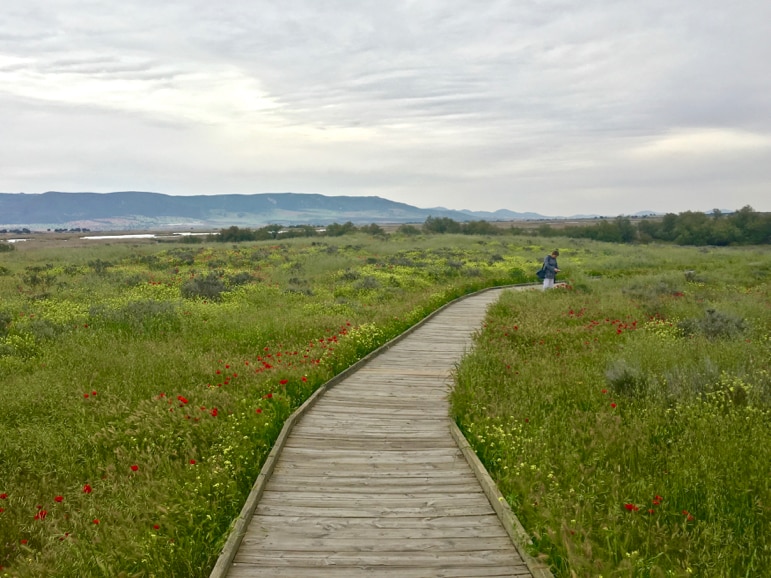 Then along more boardwalks over gently rippling water. 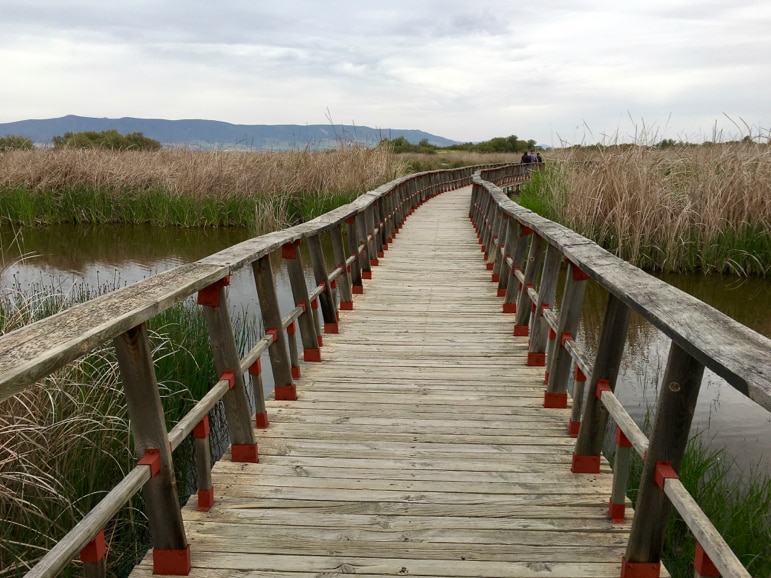 Where we’d pause for the passage of a red-crested pochard or grebe. 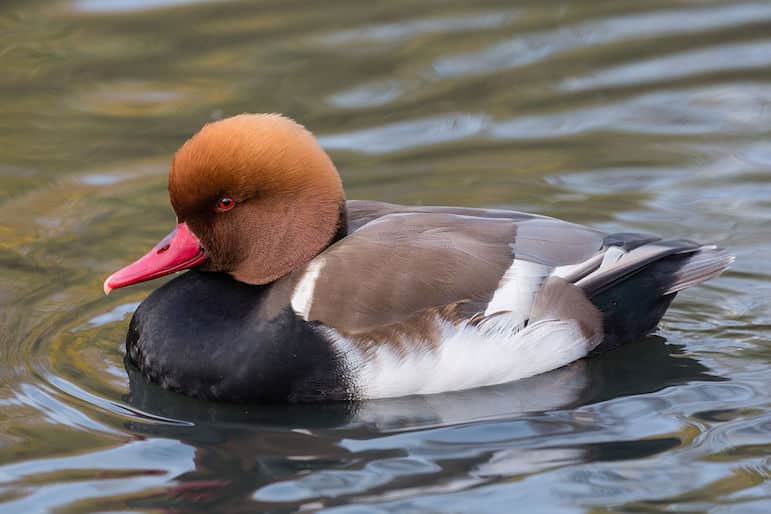 All the while we were guided through the park by Vincente, one of its expert guides, who’d reveal its magic to us from his telescope – we spotted hawks circling above and listened to the sweet melody of nightingales singing across the park. 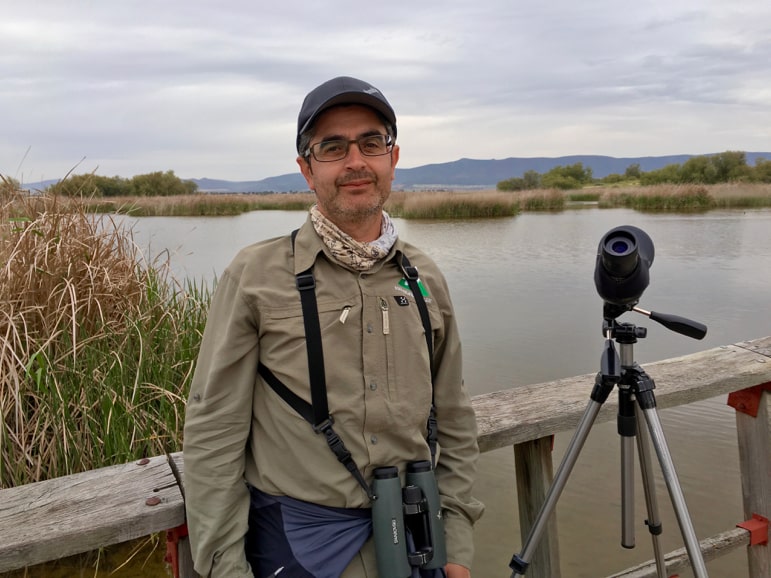 He also informed us about the crayfish farmers of yesteryear who lived in small stone-built houses by the Guadiana River before its native crayfish were killed off by an imported species. 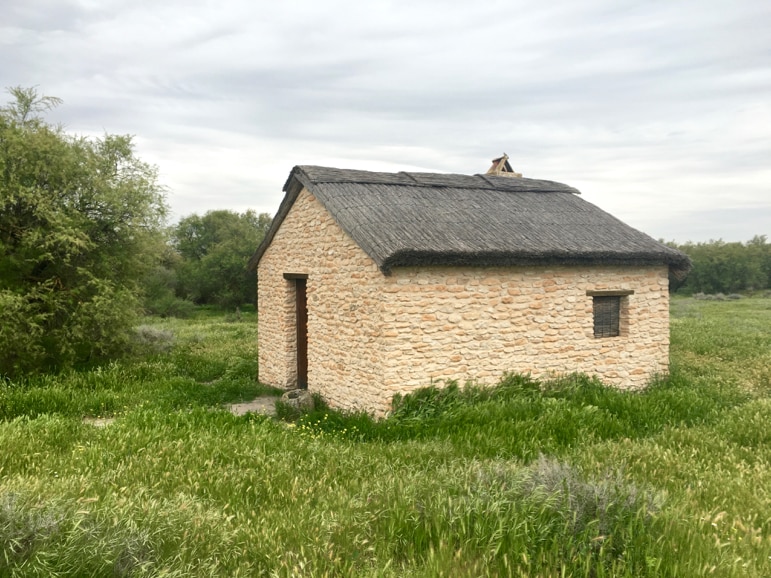 In our busy lives it is rare for us to stop. To take time out from the rush of the 21st century. 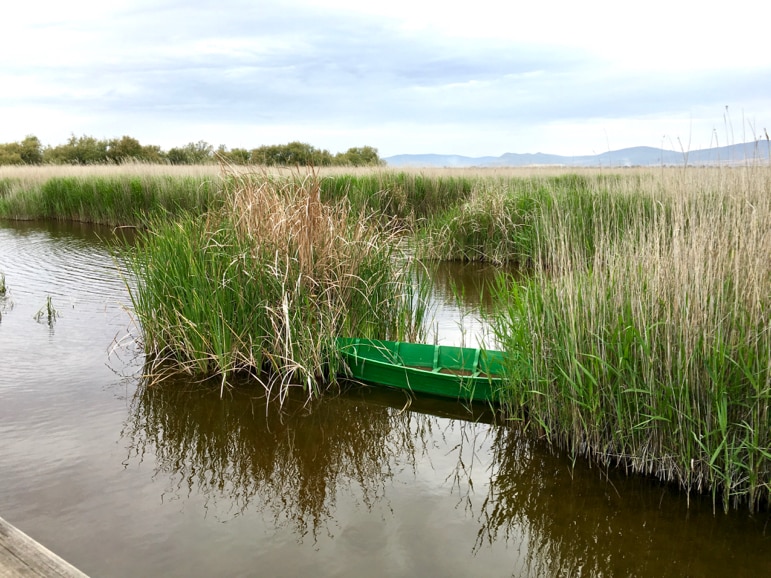 It’s now become unusual for us to put down our smartphones and tablets and take in our surroundings. To embrace them without the filter of technology, taking things in with our eyes and ears. 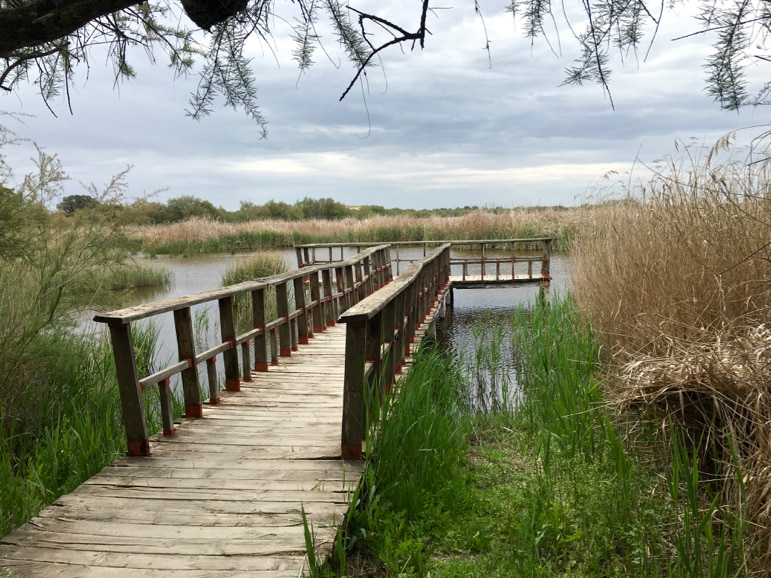 Perhaps this is why Tablas de Daimiel had me in its grip – the outside world melting away as I immersed myself further and further into the park. 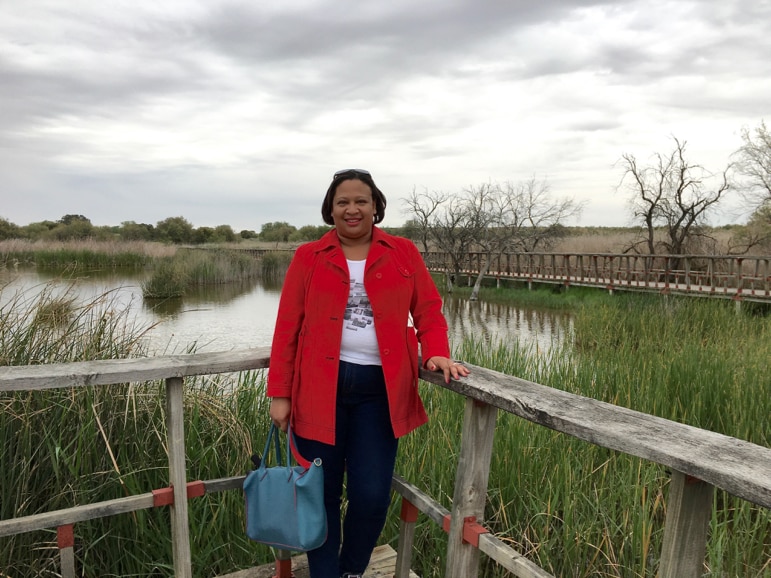 The park proved to me to be one of Spain’s sweetest spots – a place Dulcinea would surely have loved. 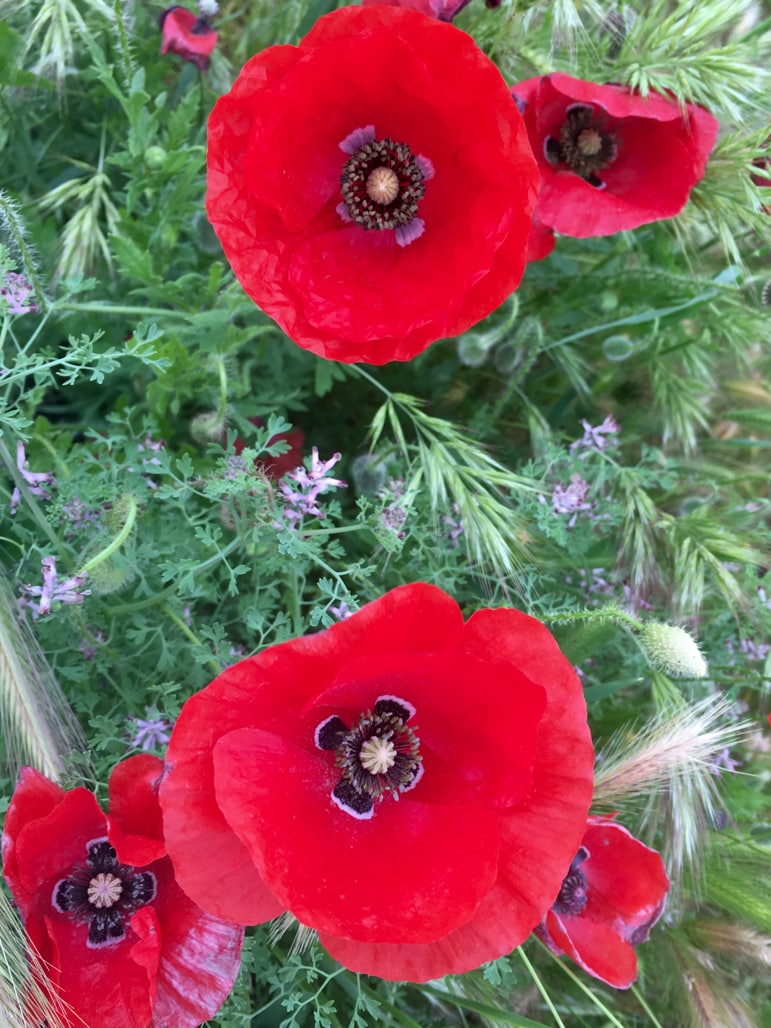