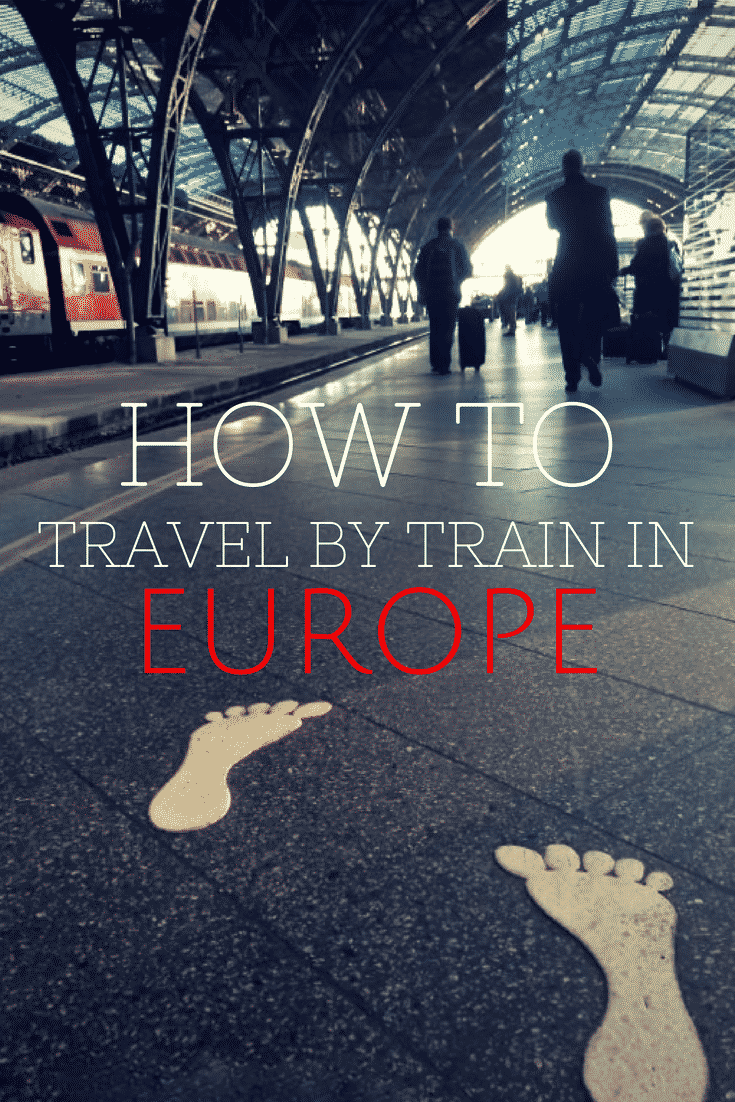 There’s a certain romance about train travel. From every Brief Encounter-style station farewell to the evocative views that rush by your window – travel by train in Europe is wonderful. And it’s easy. So easy in fact rail ticketing agency, Voyages-sncf, is going to great pains to show us just how difficult it could be – more about that and a prize giveaway later.

But for now let’s explore why travel by train in Europe is giving flying a run for its money, and our top tips for making the most of your journey.

Why travel by train in Europe?

It’s no secret that air travel has become increasingly difficult. Security checks and restrictions, plus the challenges of low-cost airline rules have taken some of the joy out of the journey. As a result, train travel has become a favourite for us.

During our recent visit to Germany we took an eight-hour train journey on three trains from the north-eastern city of Leipzig to the southern town of Constance. Rolling through beautiful countryside provided lovely views, and the fact we were with two friends made the journey race by as fast as DeutscheBahn’s Intercity-Express trains. 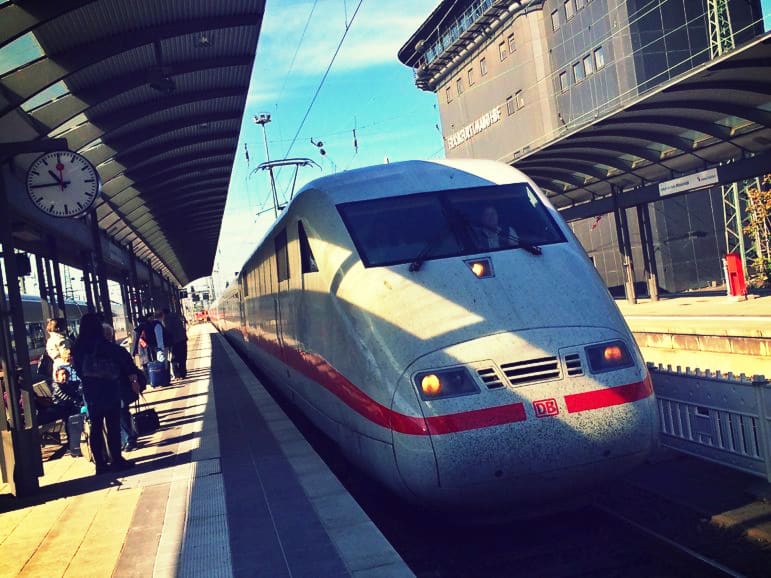 We were struck by the efficiency of the network, the space to move, and relaxed atmosphere onboard – quite the contrast to many flights.

Similarly, we rode the ski train from Paris to go skiing in Sauze D’Oulx, Italy, after booking tickets with Voyages-sncf. From city to slope in four hours.

Eurostar too has transformed travel by train in Europe – connecting the UK to continental Europe in 30 minutes and central London to the heart of Paris in just over two hours.

Travel by train in Europe is also cost-effective when stacked against flying. Prices are usually comparable, especially when factoring in travel to city centres from remote airports. Meanwhile train travel results in ten times fewer carbon emissions than flying the same distance.

Tips to get you on the rails

We’ve consulted with Voyages-sncf for top tips on how to book and travel by train in Europe: 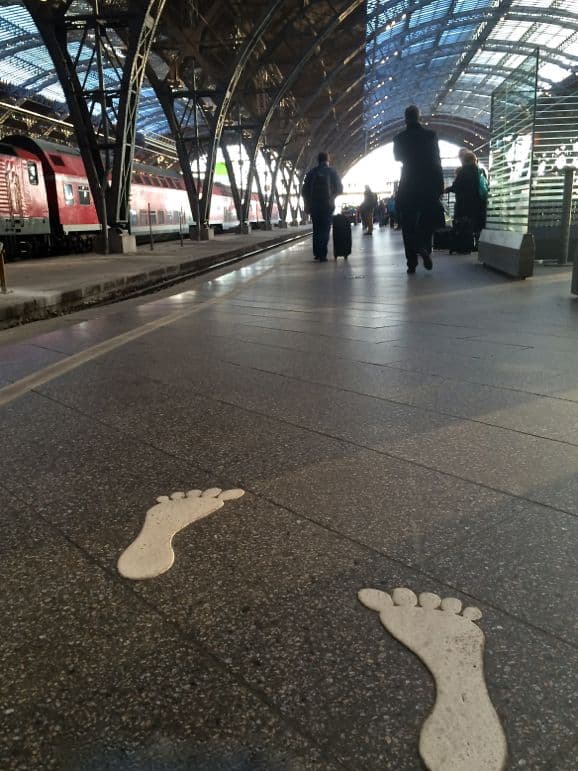 Voyages-sncf giveaway and easy way to travel by train

Voyages-sncf, formerly known as Rail Europe, is Europe’s leading rail ticket agency. And to reveal just how easy travel by train in Europe is, Voyages-sncf has created this fun video. I particularly like the guy at 0.42 and 0.50 seconds. As for the tiger… I think I’ll take #TheEasyWay!

You can also enter Voyages-sncf’s competition to win one of 12 pairs of train tickets from London to Avignon, Barcelona, Geneva or Milan.

This guide is brought to you as part of a campaign created and managed by iambassador and Voyages-sncf. As always all opinions are my own.