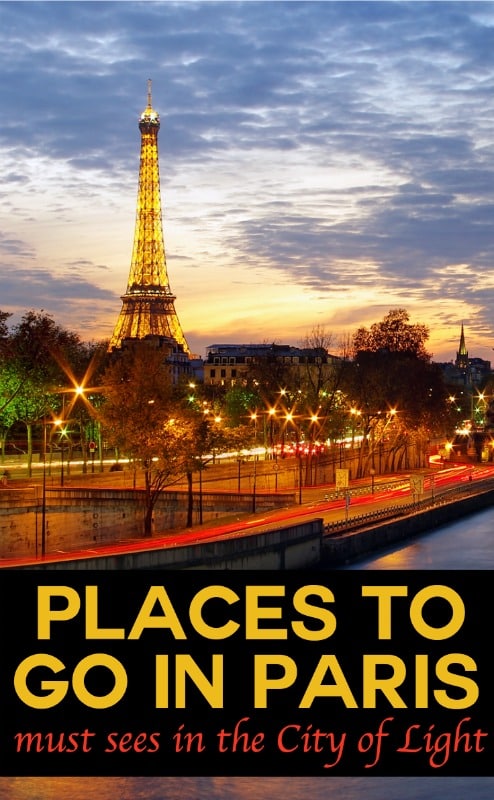 It’s a destination renowned for city chic, its people for their creative cool, but what are the best places to go in Paris?

French novelist and playwright Honoré de Balzac said: “Whoever does not visit Paris regularly will never really be elegant”, and we have to agree.

Paris is undoubtedly one of the most exciting cities in Europe – the world even.

It’s home to everything from world-famous monuments to delicious delicacies, and stylish shops, and its cup runneth over with culture.

This guide is sectioned into our favourite destinations to visit in Paris by interest from luxury to the great outdoors; and for those planning a trip to the city, we highlight some of Paris’ finest hotels.

Compare prices of flights to Paris

Paris could easily stake a claim to, if not having invented luxury, certainly showing it off in fine style. It’s a city with its finger on the pulse of art in every form. Its boutiques for example, house the world’s most popular designers, its gourmet restaurants deliver food as art.

Paris has more Michelin-star restaurants than any other European city – some of which we’ve detailed below, but one favourite L’Astrance, which has only 26 seats gets a mention here for it seclusion. 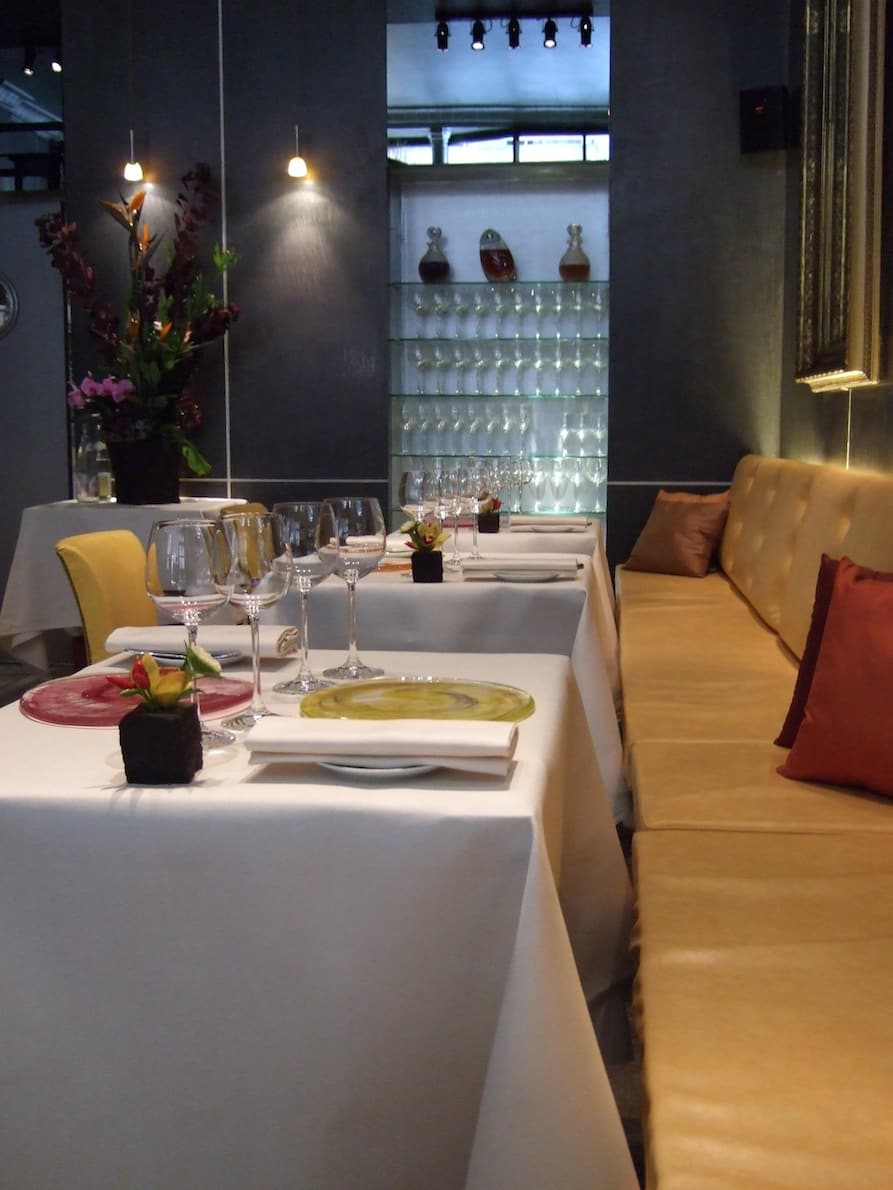 If you want a hotel with style, Paris boasts some of the most luxurious stays in Europe. Choose from Hôtel Le Bristol or the world famous, Hôtel Ritz, for some real glamour.

A fashion capital of Europe, Paris is home to some of the world’s most respected designers and the twice annual Paris Fashion Week. You’ll find famous names in fashion in department stores such as Le Bon Marché, Printemps, plenty of luxury brands on Avenue Montaigne and Rue du Faubourg Saint-Honoré, as well as flagship stores such as Christian Louboutin, in the 1st arrondissement. 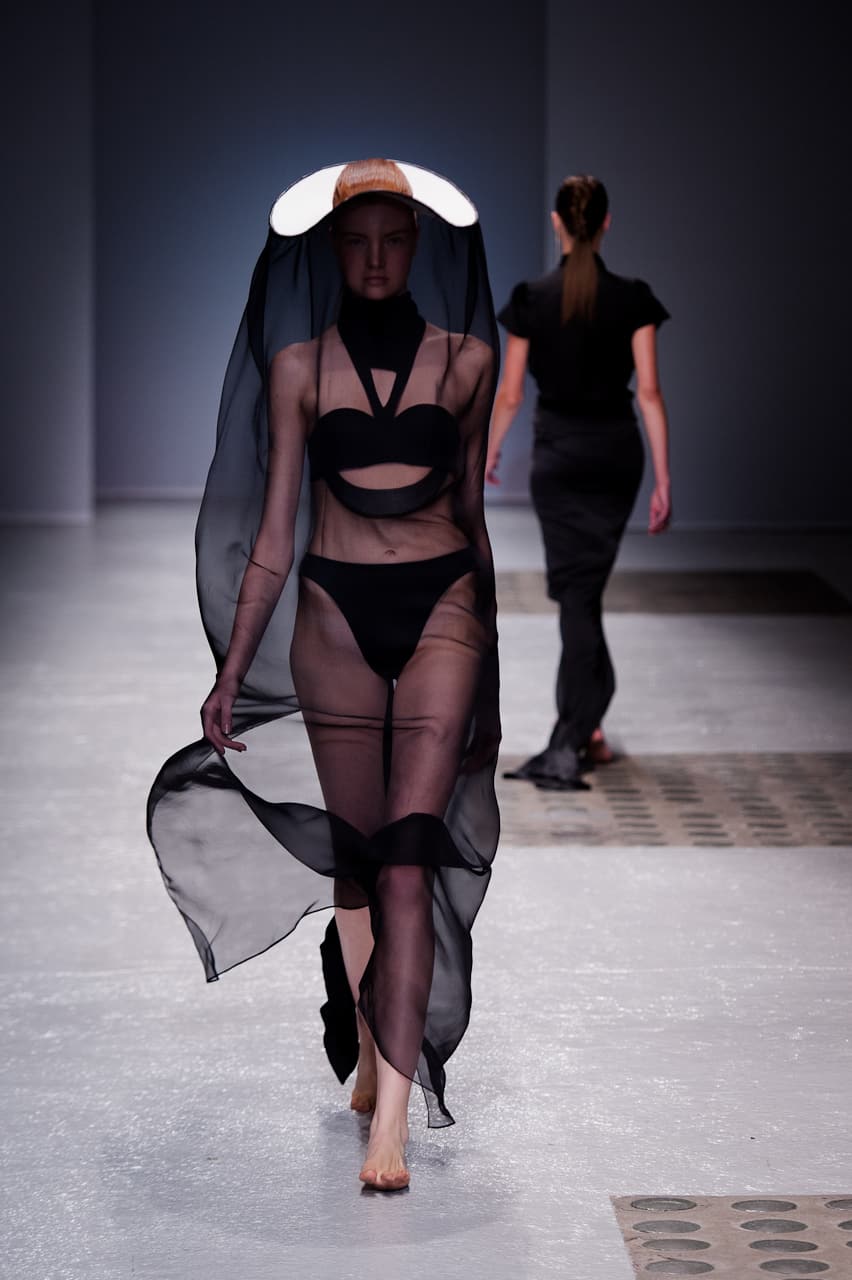 Uncover the history and heritage of Paris

The city may be known for its sophisticated shopping, elegant brasseries and artistic ambience, but it’s not a place of mere finery. There’s also plenty of history to uncover.

The Eiffel Tower is one of the most famous landmarks in the world. Built in 1889 by Gustave Eiffel, this monument was constructed for the World’s Fair, celebrating the 100th anniversary of the French Revolution. 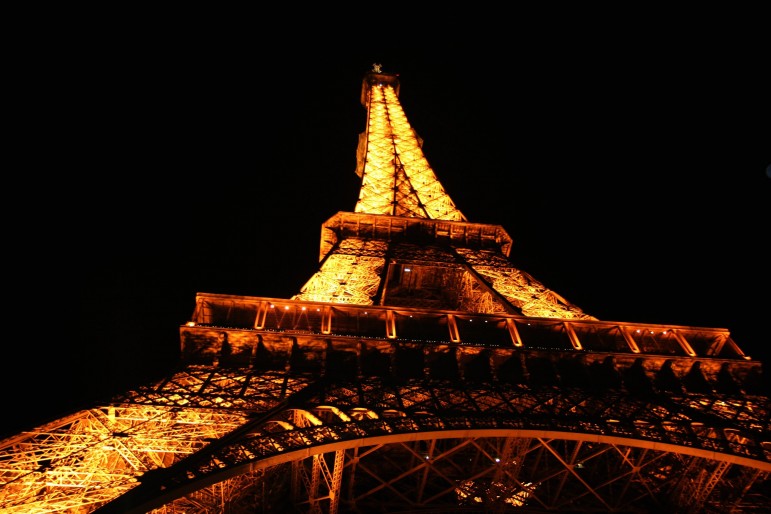 Notre Dame Cathedral is the 800-year-old building that resides on the banks of small island, Île de la Cité, in the middle of the River Seine. It’s a feat of French Gothic architecture and an emblem of Paris’ fascinating history.

It is also well worth taking a stroll through the cobbled streets of Montmatre and visiting the Basilique du Sacré-Cœur, a Catholic church sitting on the butte of Montmartre, the highest point in Paris. 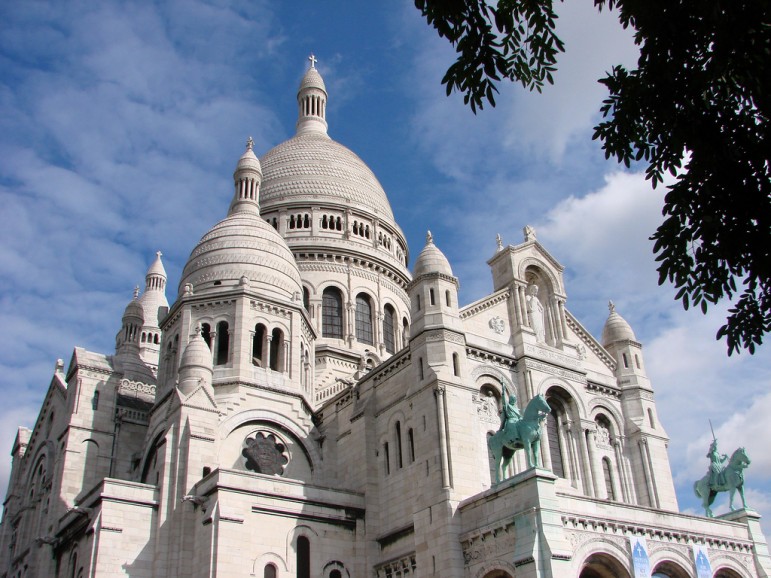 Among other top attractions in Paris are the Arc de Triomphe, Avenue des Champs-Élysées and Place de la Concorde, each with their own unique place in Paris’ history.

Finally don’t miss the Palace of Versailles. A UNESCO World Heritage site, it’s home to the Museum of the History of France, a mesmerising Hall of Mirrors, and over 250 acres of gardens.

Whether you’re looking to do some serious shopping or are just browsing, a visit to Avenue de Champs Elysses is a must. It has luxury brands, couture fashion, and global chains on one historic street. 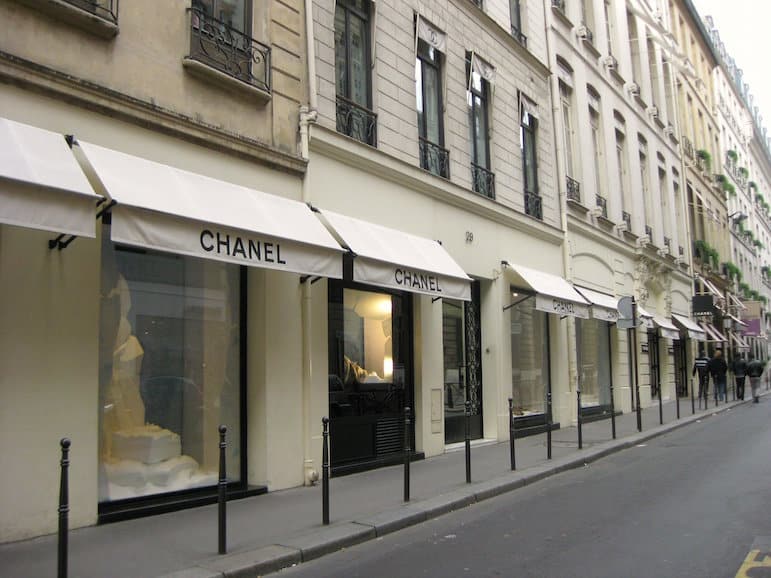 Rue du Faubourg Saint-Honoré and Avenue Montaigne are home to Chanel, Burberry, Gucci and Dior, along with many other exclusive brands.

But Paris also has plenty of department stores including Printemps, Le Bon Marché or chic Galeries Lafayette. While on Rue de Rennes, you’ll find unusual boutiques mixed with chains such as Zara, H&M and Kookai. 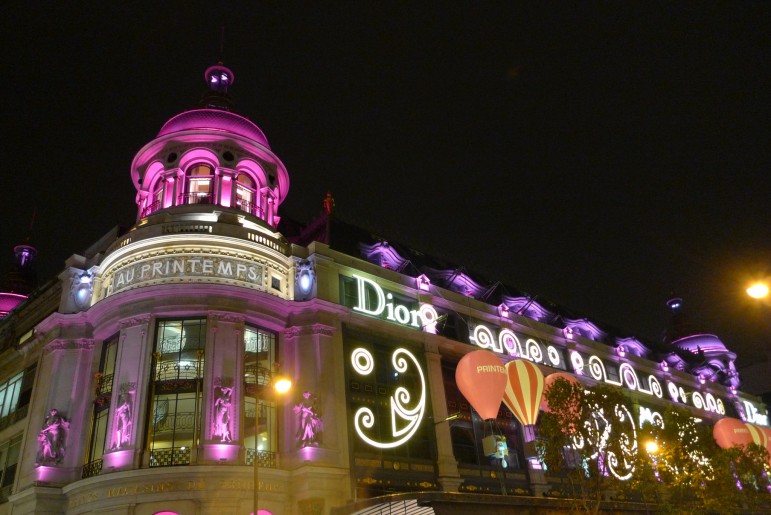 For vintage fashions and antiques head to a flea market. With over 2,500 vendors and everything from quirky artworks to traditional furniture, you’ll be sure to find some treasures at the Porte de Vanves.

With many family-friendly attractions, keeping any younger ones entertained in Paris couldn’t be easier.

Just 40 minutes outside of the city, Disneyland Paris promises magic for all. It’s home to five fun-filled lands, plenty of exciting rides and the iconic Sleeping Beauty’s Castle. You’ll also find daily parades and live character shows, making for a great day out with Mickey, Minnie and friends. 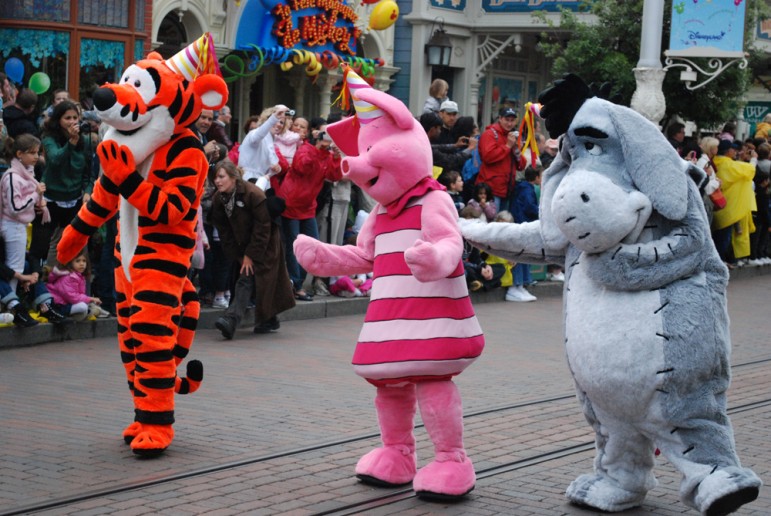 Paris has plenty of educational options too including the Palais de la Découverte, an exciting museum focused on making science fun. It has fascinating exhibitions, interactive experiments and a planetarium.

Other child-friendly museums include the Musée de la Magic, Grand Galerie de l’Evolution and the Musée Grevin, with its celebrity wax-works. 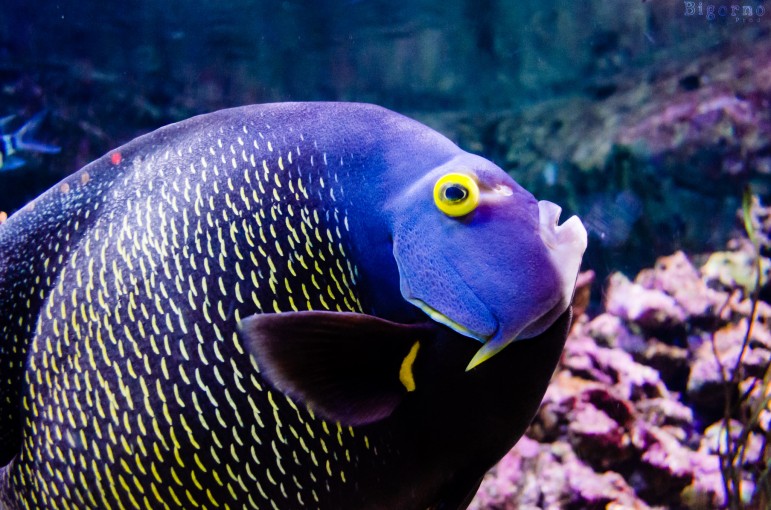 The Aquarium de Paris is also worth a trip. It’s home to 10,000 species of marine life including 25 sharks, and has exhibitions and free daily workshops.

Places to go in Paris for culture

A trip to Paris isn’t complete without visiting the Louvre. One of the largest museums in the world. It boasts over a million sculptures, antiquities and paintings, including the Mona Lisa and Venus de Milo. 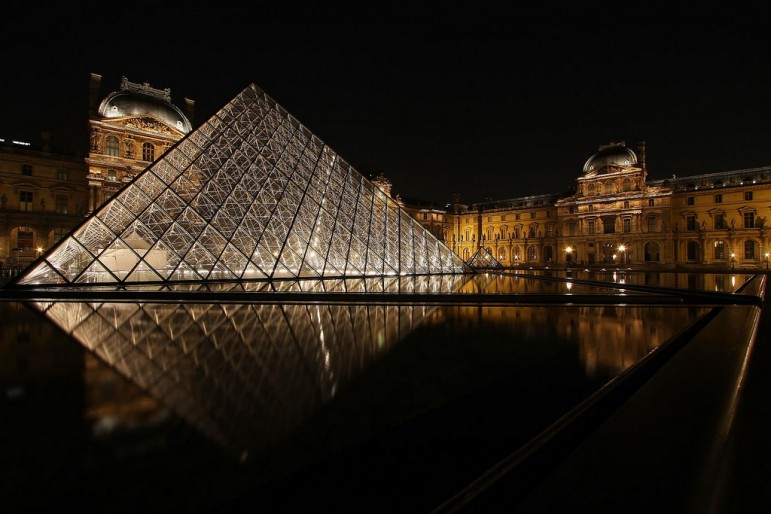 Then there’s the National Museum of Natural History, the Orsay Museum and Centre Pompidou – museums and galleries bursting with wonderful exhibits.

If you’re a fan of ballet and opera, head to Palais Garnier for entertainment in lavish surroundings. Or to one of the city’s cool jazz bars, like Le Pompon, set in a former synagogue.

Paris is the city of love, making a visit to the Pont des Arts a must. Since 1955, thousands of couples have ended up at one of the most romantic places to visit in Paris and expressed their undying love by adding a lovelock to the bridge, before throwing the key into the River Seine. 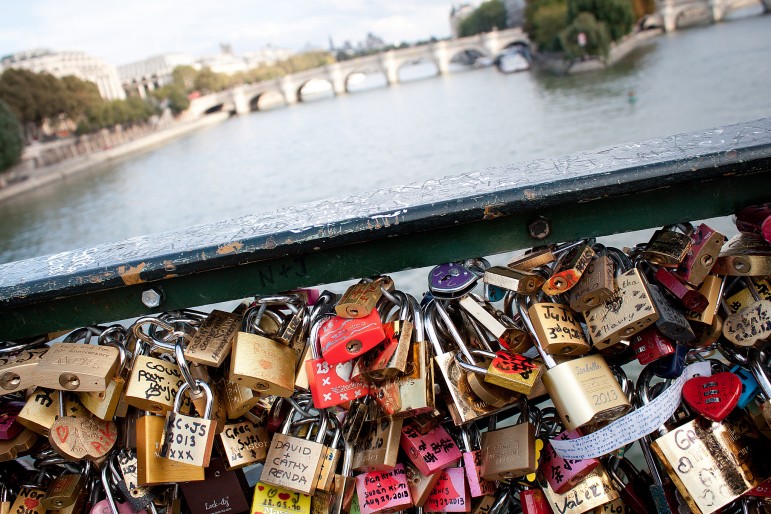 For something a little more racy. Visit the Moulin Rouge, one of the world’s most famous cabarets since 1899. It’s a music hall bursting with glamour and can-cans. Head for Pigalle, look for the iconic Red Windmill, and prepare to be dazzled by its most popular show, Féerie. 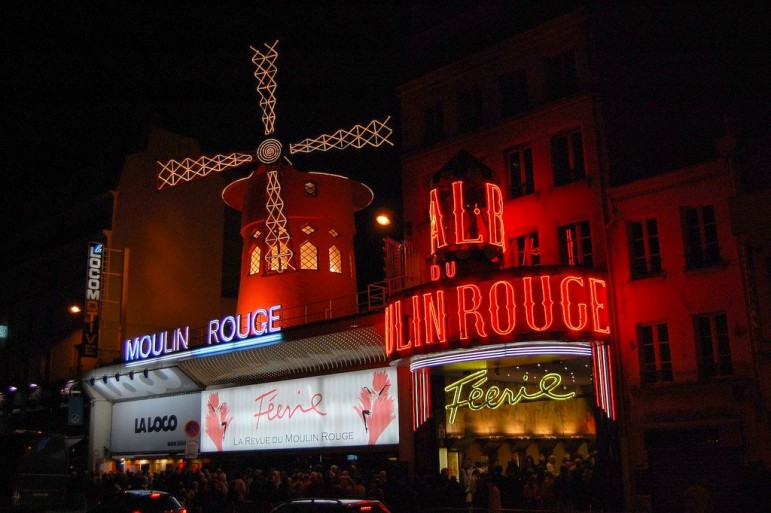 When in Paris you will stumble upon a whole host of France’s delicious delicacies including snails, frog’s legs, pain au chocolate, steak tartare, foie gras, crème brûlée and truffles, cheeses and, of course, great French wine. 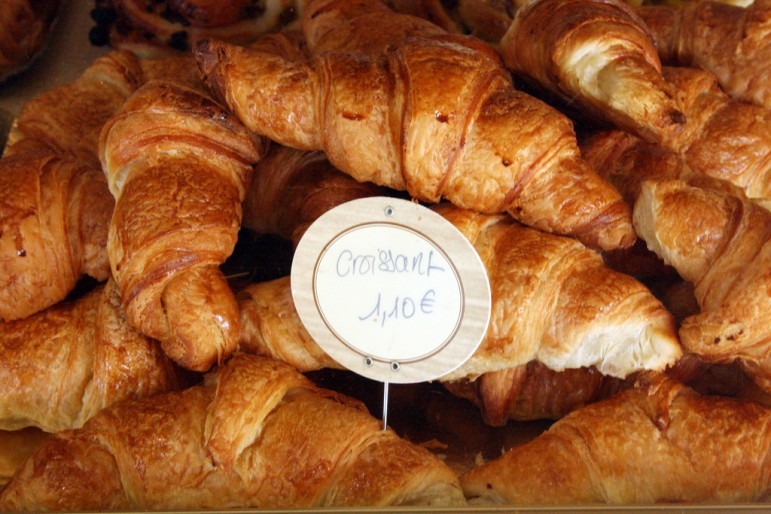 Then there’s spectacularly trendy, Akrame, where the meals are spontaneous and the menu is ‘no choice’. You just have to take it or leave it. Le Jules Verne, on the second floor of the Eiffel Tower, is great for the views and traditionally French cuisine. 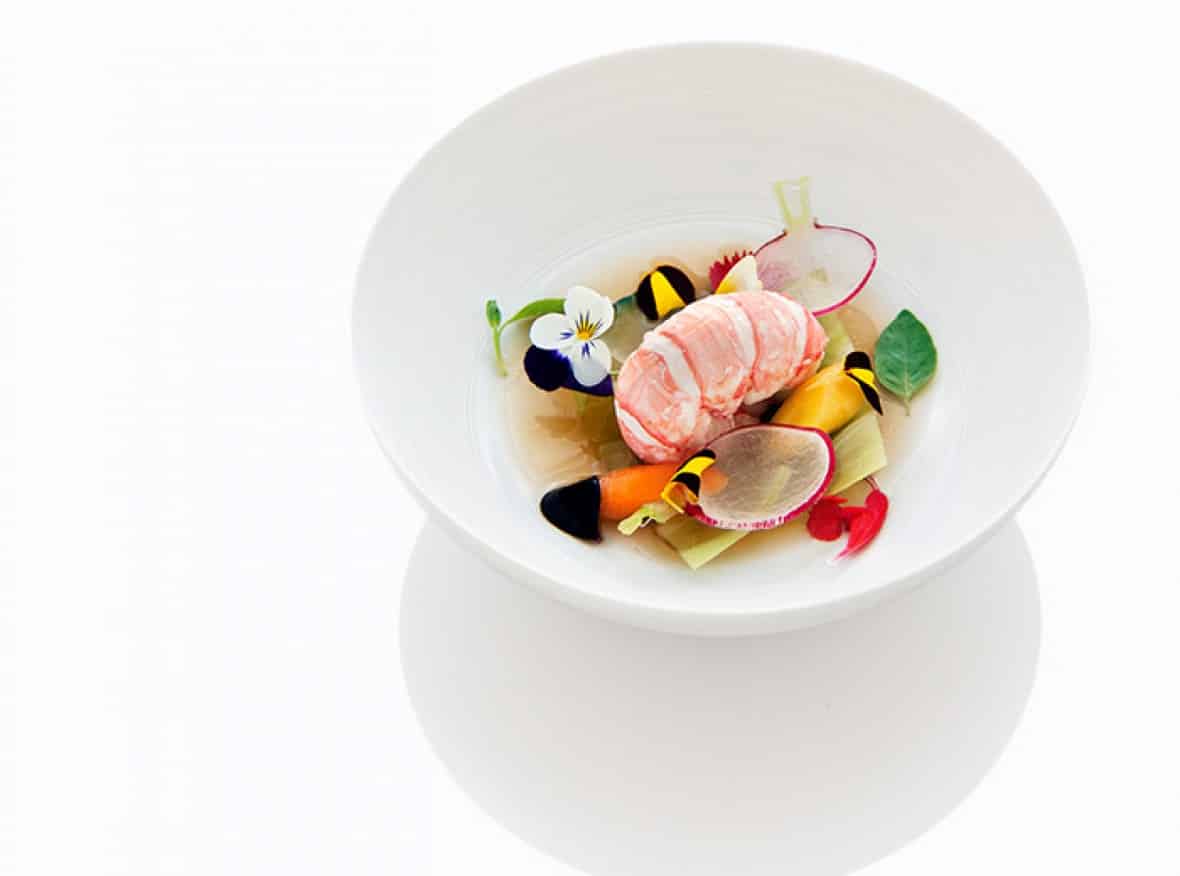 But eating out in the gourmet capital of the world needn’t cost the earth. Try Foyer de la Madelaine tucked away beneath the imposing Madeleine church for a three course lunch for €8. Or join Paris’ Moroccan-inspired revolution at Chez Omar for reasonably priced couscous and L’As du Fallafel and Chez Hanna for falafel and shawarma.

Paris boasts over 400 parks. Visit the enchanting Jardin des Plants, not only is it Paris’ oldest and most beautiful botanical garden, but it’s also home to 10,000 plant species. 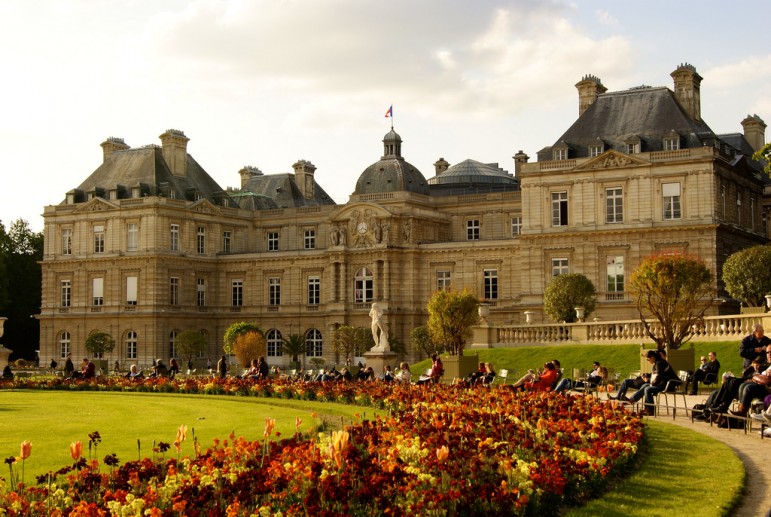 Escape from the busy streets and board a Bateaux Parisians cruise for a laidback afternoon’s sightseeing. During your journey, you’ll pass some of the capital’s famed landmarks including the Eiffel Tower, Notre Dame and the Louvre. 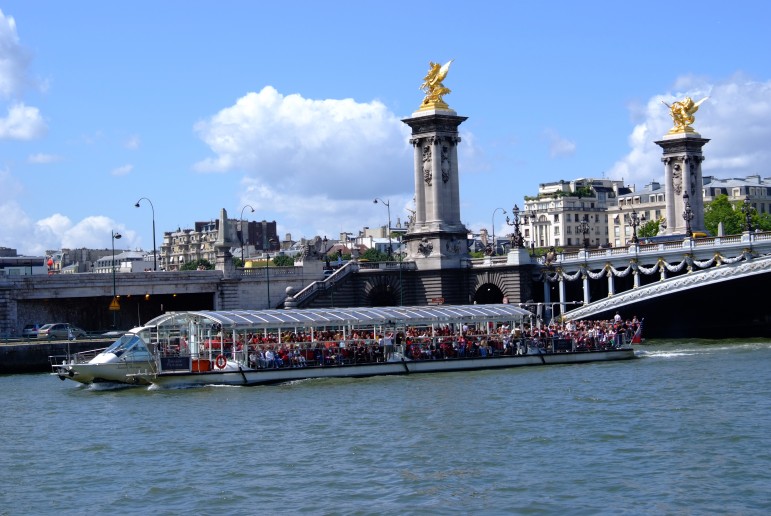 If you’re seeking some adventure whilst in Paris, join Pari-Roller. Every Friday night more than 10,000 skaters gather at Montparnasse for three hours skating through the city’s boulevards. It’s a cool way to explore Paris by night.

Search for flights to Paris

Places to stay in Paris

Hôtel Plaza Athenee – A masterpiece designed by Jacques Garcia, it has a signature Italian style and extravagant features

Mandarin Oriental – Beautiful suites with stunning views over the city and a sumptuous spa.

Shangri-La Hotel – An elegant retreat in the heart of Paris, rooms are majestic yet welcoming.

Don’t miss other city guides in this series – Places To Go in New York and London.