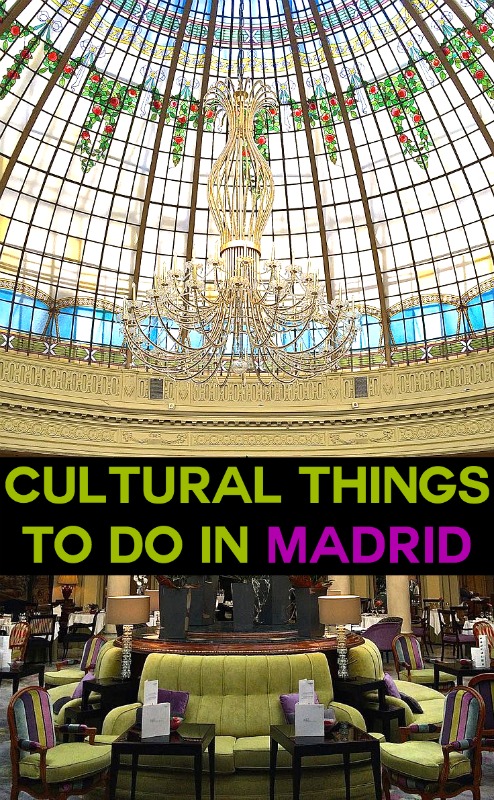 Capital cities abound in culture. But one European city perhaps not readily recognised as a cultural hot spot is Madrid. Yet there are so many things to do in Madrid for cultured travellers.

This isn’t a city of big sights.

Aside from perhaps the royal palace, Palacio Real de Madrid, there isn’t a tickable bucket-list of things you must see in Madrid.

But on a luxury weekend break I was enthralled by its arts scene and Madrid’s history, punctuated by artists and settlers from other lands.

It’s a city which wears its cultural heart on its sleeve with a whole Avenue of Art.

Here the Prado and Thyssen-Bornemisza museums draw crowds to their treasures.

Beyond the museums – cultural things to do in Madrid 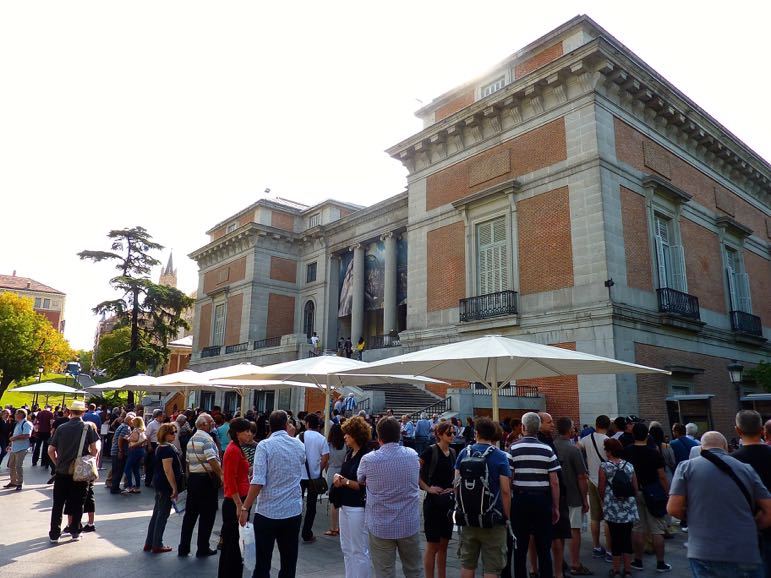 But museums rarely ignite the flames of passion for me when I travel. I prefer to wander a city, breathe in its spirit, hang out in its cultured corners and discover its history while mingling with its people.

And that’s what I was able to do while enjoying three of my favourite cultural things to do in Madrid. 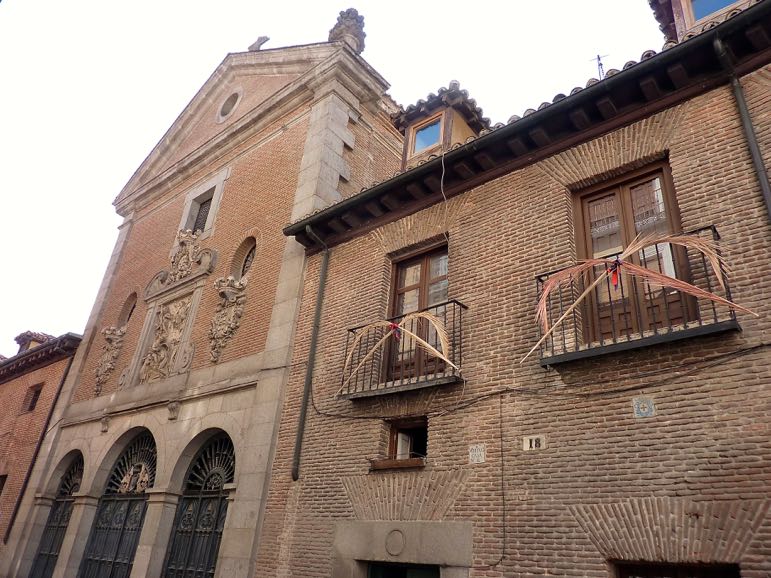 I took a walking tour of the area discovering the Church of San Sebastián where Lope de Vega is buried, and many renowned writers were married. It also called into Calle Cervantes, where de Vega was born, and Calle de Lope where Cervantes is buried in the Convent of Trinitarians.

But Barrio de Letras has more than just literary history. It enjoys a place in the history of Madrid’s thinkers – the Ateneo Científico, Literario y Artístico has been the meeting place of the city’s great (and largely liberal) minds since 1835. 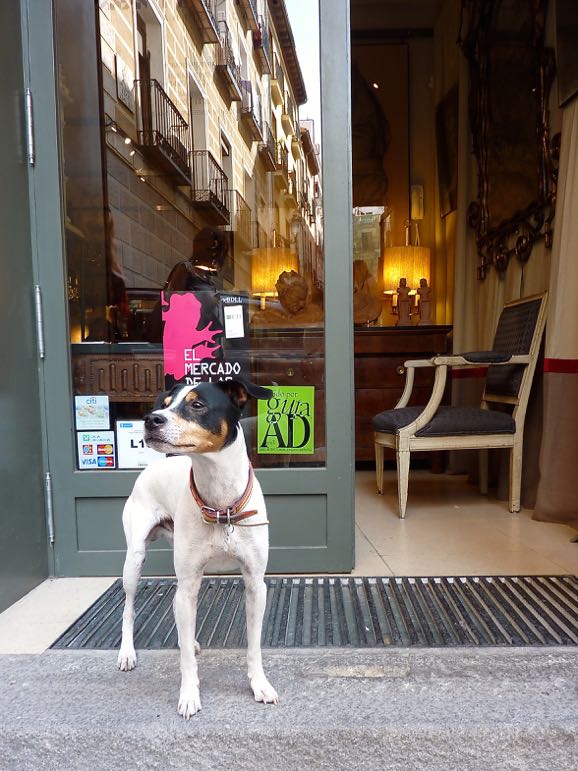 And like any bohemian area, it is now dotted with antiques shops (from books to furniture and curios), art galleries and boutiques.

Madrid’s Teatro Real wasn’t going to be for me, I’d decided. I love the theatre. But Teatro Real, or Theatre Royal, is known for its world-class operatic productions, and opera was something I’d yet to develop an appreciation for. But I was there for a full tour of the theatre (one of five available) and as I discovered, it was going to be the most fascinating theatre visit ever. 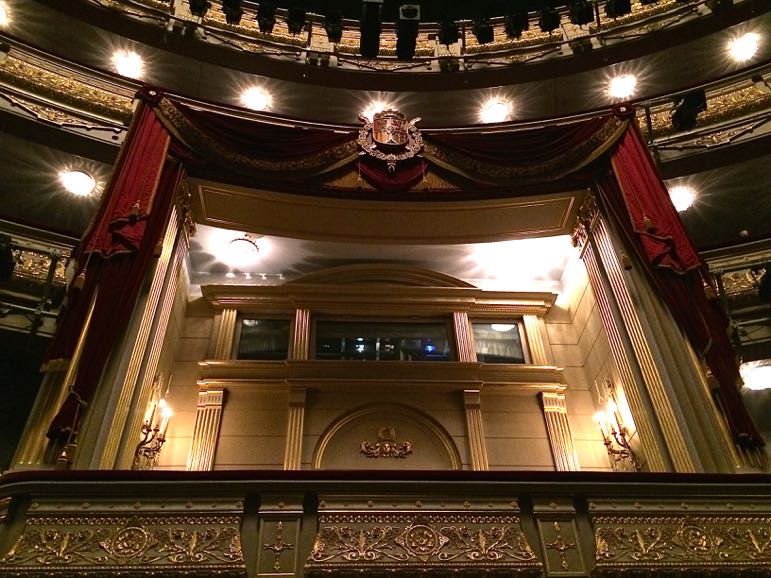 Teatro Real is so good, they opened it twice – in 1850, and again in 1997 following a major extension and refurbishment. It has a host of operatic productions – current and upcoming ones include Death in Venice, Hansel and Gretel, Romeo and Juliet and La Traviata. And though the quality of the productions is high, with actors of great renown, it’s what goes on below the stage I found most thrilling. 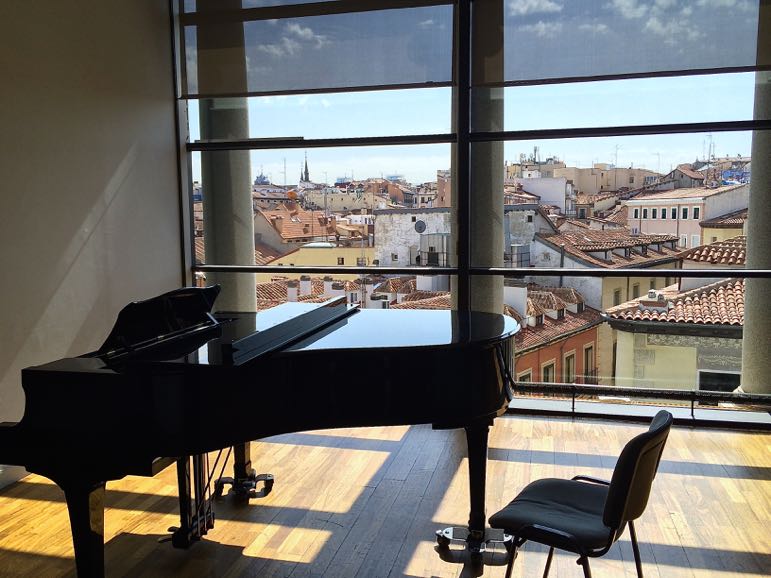 The theatre is an architectural and engineering marvel. It has 18 movable platforms – going up, down and sideways, allowing full-size sets to be constructed until they’re seamlessly manoeuvred into place during a production. The dedication and tremendous engineering effort that goes in to each production becomes evident in this area – not just backstage, but six floors below and 12 floors above it. 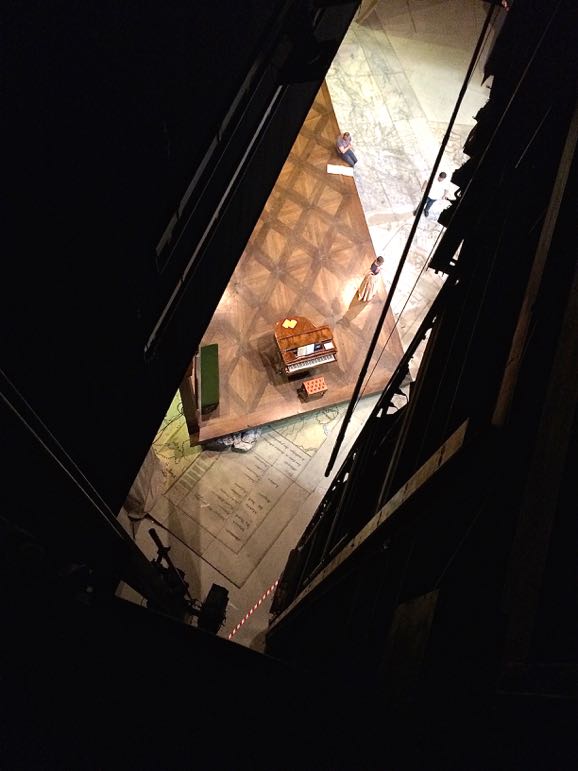 Then there’s the rehearsal rooms, dressing rooms, workshops, and one of my favourite areas – wardrobe. Each providing a rare glimpse of theatre life that few of us ever experience. 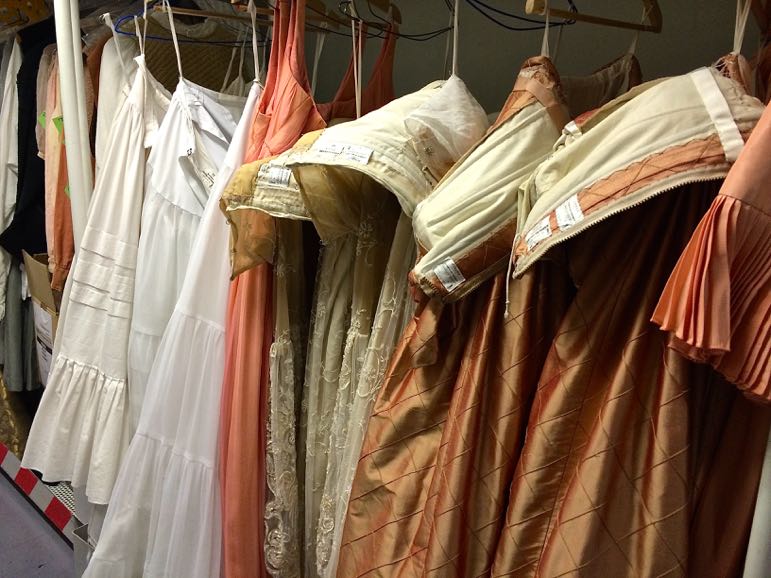 It can be difficult to find ways to relax in a city, even on a luxury weekend break, because time is short, you may decide to forgo relaxing experiences like spa treatments to ensure you see and enjoy every part of a city. But on a Sunday in Madrid, I found a perfect tonic. The Westin Palace Hotel, one of the most luxurious in Madrid, holds a very cultured brunch each weekend. 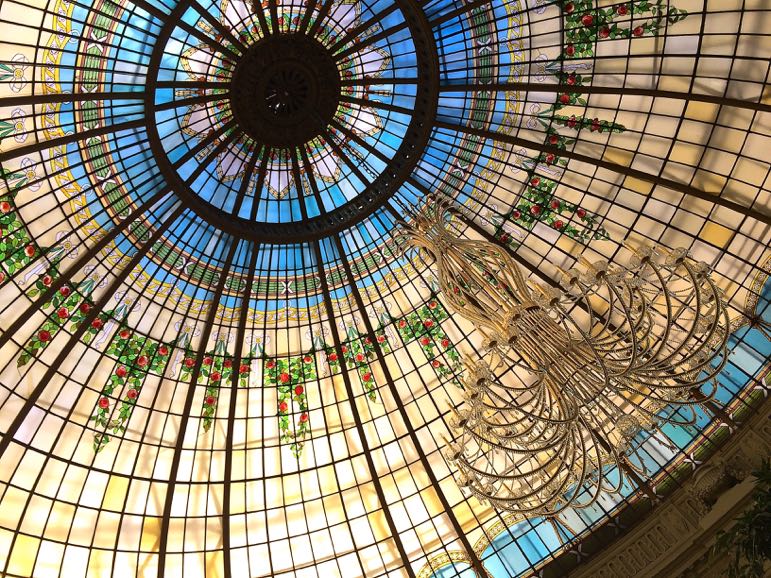 After diners take their pick of a sumptuous buffet selection, a hush descends, as they sit, in awe of the beautiful sounds floating around them.

As ever with opera, the performers rely on the power and projection of their voices, plus the acoustics of the auditorium to fill the room.

As I said, opera is not my preferred art form – it previously felt inaccessible to me, foreign, perhaps even over the top in the exuberance of operatic voices. But on this Sunday afternoon, beneath the warm, bright light of the Westin’s stained glass dome, I fell in love with this magical art. All around me people were swept away on a stream of arias. It made for a sublimely special Sunday. 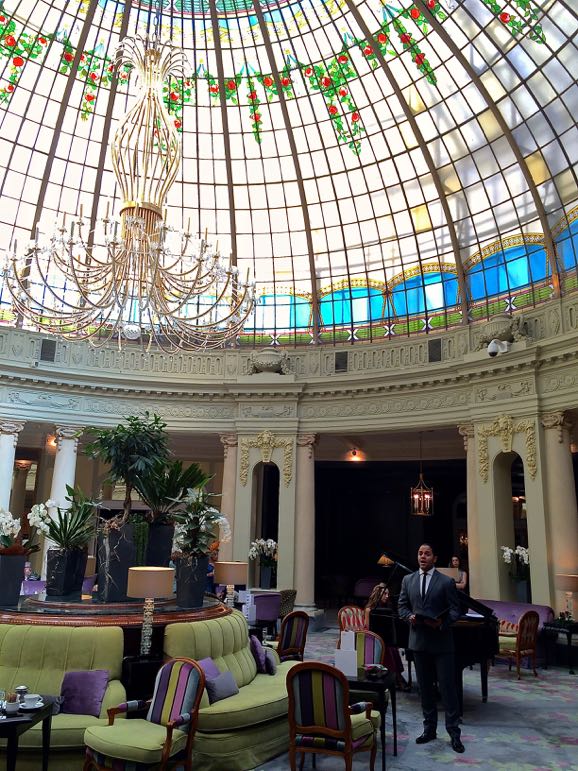 Each of my cultural experiences in Madrid gave me a different perspective of the city, revealed a least expected part of Madrid life, brought a unique focus on the arts, or took me closer to getting to grips with the city’s history.

I concluded – the bucket list of things to see and do in Madrid is more nuanced, takes a little longer to discover than a thumb through a guidebook will reveal, but it’s well worth the exploration.

I visited Madrid with the Spanish National Tourist Office in partnership with iambassador as part of #MustSeeMadrid. As always, all thoughts, words, and new found passions are my own.