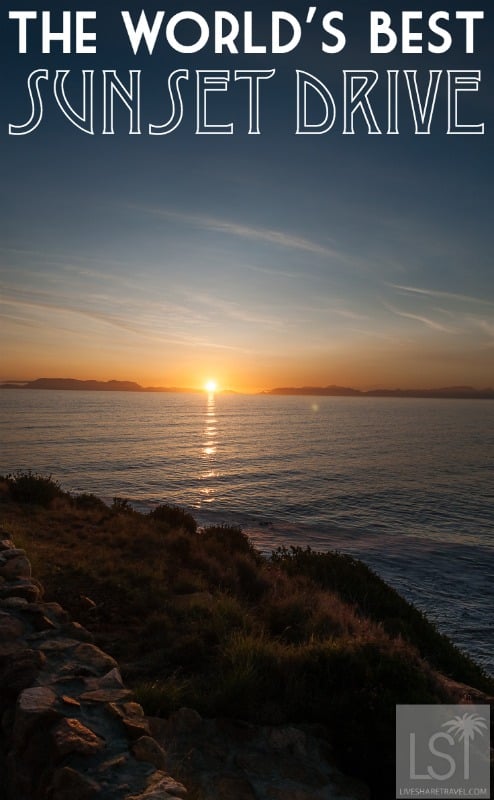 As I headed to the airport at the end of my time in Stellenbosch, South Africa, the sun dipped below the horizon and brought a memory front of mind. It made a smile stretch across my face. Just a week earlier I’d been on what is said to be one of the best road trips in the world, along Clarence Drive in the country’s Western Cape.

Driving in South Africa is a joy and this wasn’t the first winding stretch of the area that I’d enjoyed. Years ago I’d driven Chapman’s Peak – a great road trip featuring an impressive view with each bend. I’d rated it one of the best days out in my life. It was fun, my husband Terry and I, stopping where we wanted to, discovering sights down one side of the Cape from Kommetje to the Cape of Good Hope, and up the other to Boulders Bay – known for its popularity with penguins

But I was told Clarence Drive was even more impressive – the New York Times had rated it one of the best drives in the world.

To get along it in time for sunset – the best time to be on this stretch of road – we’d driven from the early morning quiet of Stellenbosch, through Somerset West stopping briefly for a Western Cape institution – padkos (or road trip goodies) at Peregrine Farm Stall. 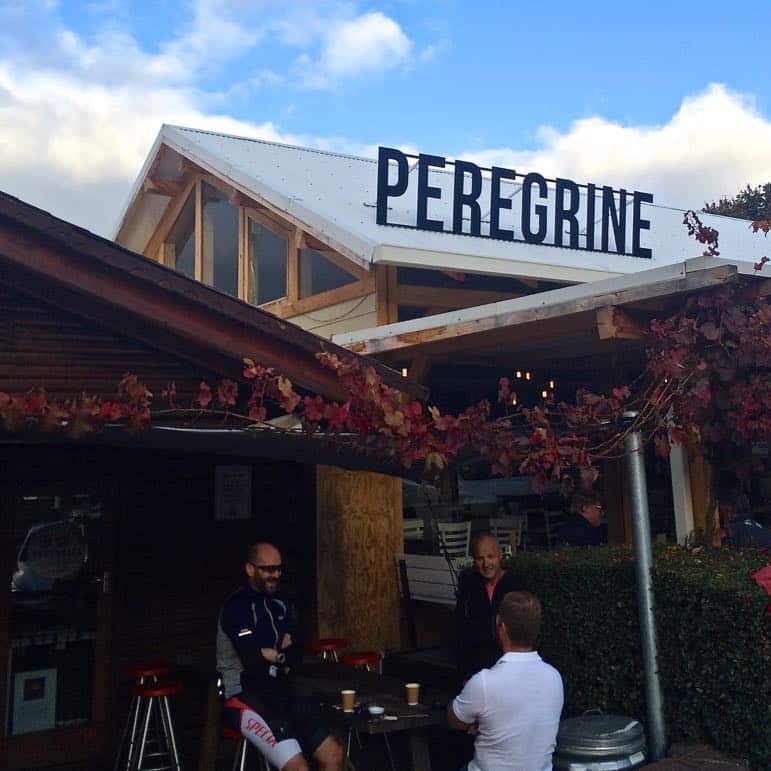 Armed with biltong and droerwors (dried beef and sausages), fresh and dried fruits, as well as koeksisters – a honey-sweet treat, we took the Overberg – a route of staggering mountains and views that changed with every cloud on every gust of wind. We drove to Hermanus and beyond to Grootbos Nature Reserve and Resort, just two or so hours away from Stellenbosch, for lunch and a mooch among the fynbos that makes up the Cape Floral Kingdom.

Heading back, we clung to the R44 road. The blue sky day muted with the setting sun before revealing a heady array of colours. 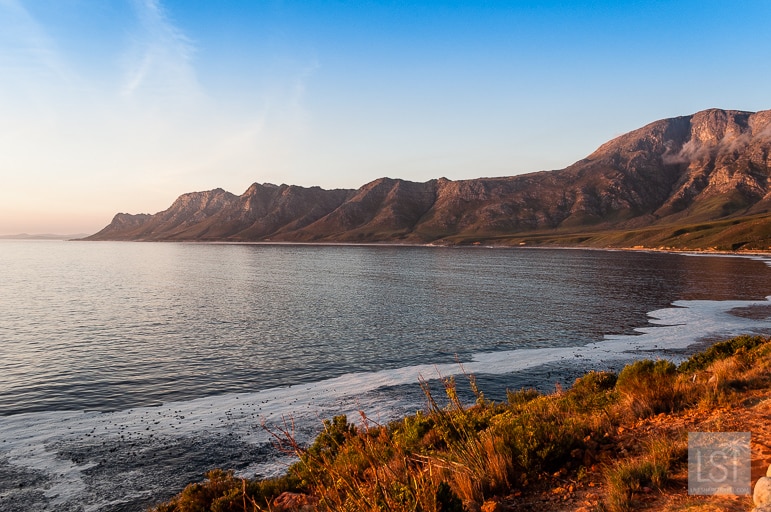 Stopping in False Bay – named after the fact sailors would pull in there thinking they were in Cape Town – our eyes widened in true wonder. 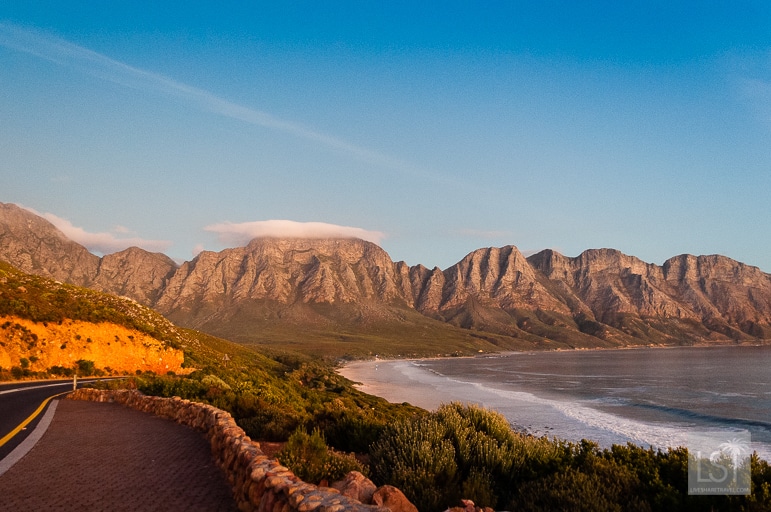 Colour paraded itself in each direction – buttery yellow melted over the sea, then tinged orange as it came around to meet the land. But as the sun warmed up the surrounding cliffs they burned fire red.

We were surrounded by 360-degrees of colour – as though in an amphitheatre of Nature’s own creation. 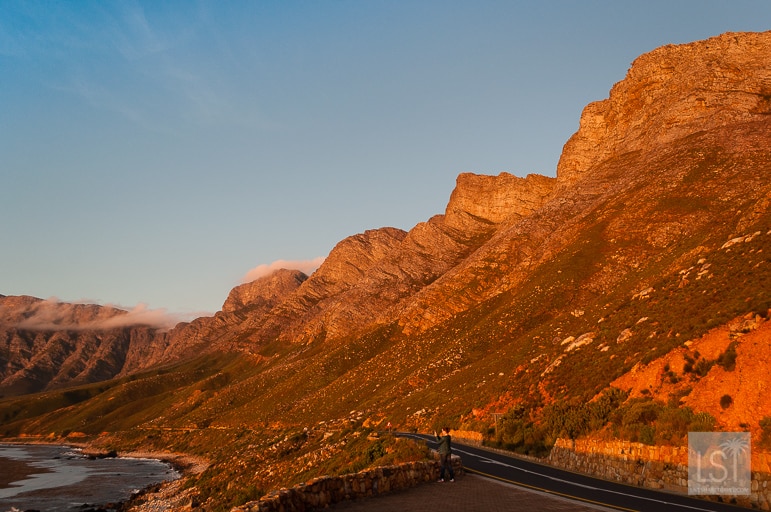 See the colour of the Cape for yourself in the photos here (click on the panoramas to open them larger to see the full view). 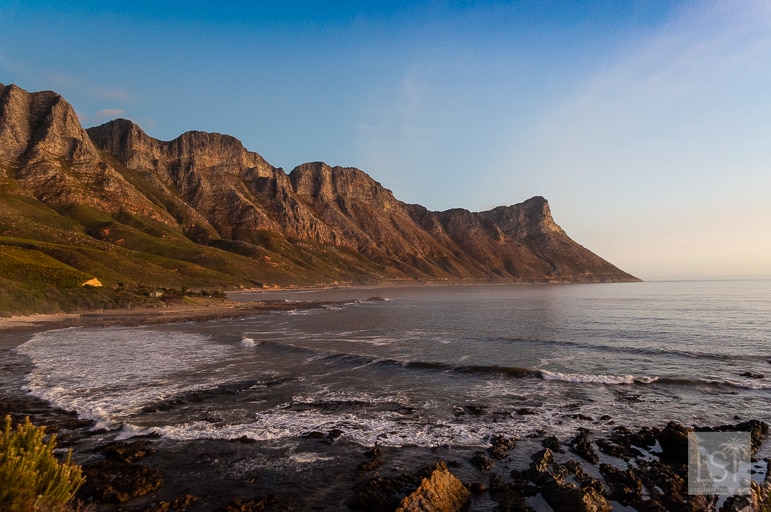 Prepare your senses for the region – I’m updating a page here with more stories on Stellenbosch.

Check for flights to Stellenbosch (via Cape Town) to give your own eyes a visual feast. 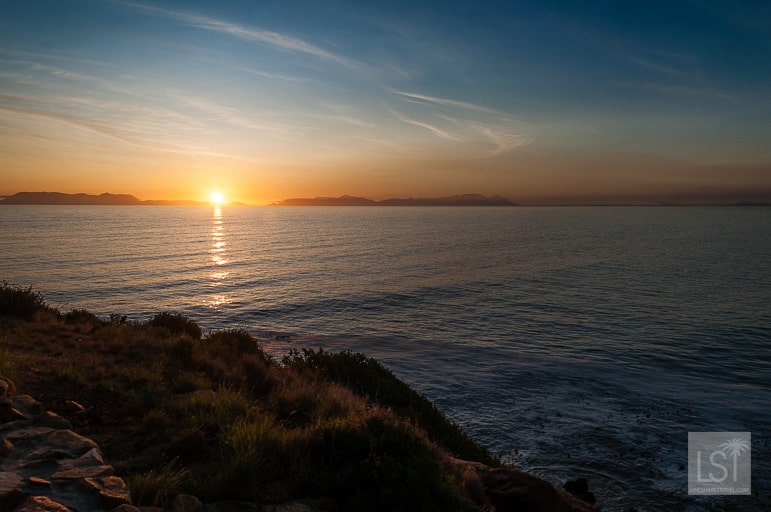 This story is from a project between Stellenbosch Wine Routes and iambassador. As usual, as always I’ve told you what my eyes saw, and what left me in awe.

Limpia, a very Ecuadorian treat
This is the life! The joy of spring in Menorca