I have two confessions to make – I’m not in the least bit green-fingered. In fact there are few things I least like to do than get my hands dirty with seeding and weeding. Added to that I suffer from hayfever so usually absent myself from garden duties on somewhat questionable medical grounds. So you can imagine my surprise when I was invited to Australia to tour the state of Victoria’s gardens.

Oh yes, I said two confessions – the other one: I’ve never had an overwhelming urge to visit Australia. I knew I’d get there one day and it would impress its wonder on me.

But I also knew Australia had the greatest number of the world’s weird, fearsome and poisonous animals and I’m scared of everything – from cockroaches to Huntsman spiders which are as big as your hand, and snakes – I’m terrified of snakes! So as I set off for Melbourne it was armed with more than a little trepidation and a case full of anti-histamines.

Melbourne and the surrounding state of Victoria are famed for their gardens, indeed Victoria used to be known as the Garden State before changing its slogan to The Place to Be.

And as I headed to the first of Victoria’s gardens, the Royal Botanic Gardens in Melbourne, I was still unsure it was the place to be for me.

“If you unintentionally see a snake I’ll buy you a bottle of wine,” said Cassie, my self-assured guide to the region. “They won’t come anywhere near you, promise.”

As I had no intention of intentionally seeing a snake I persevered into the wilds of Melbourne’s biggest garden. She was right – the closest I got to a snake was learning about the Rainbow Serpent in its Aboriginal Heritage Walk. 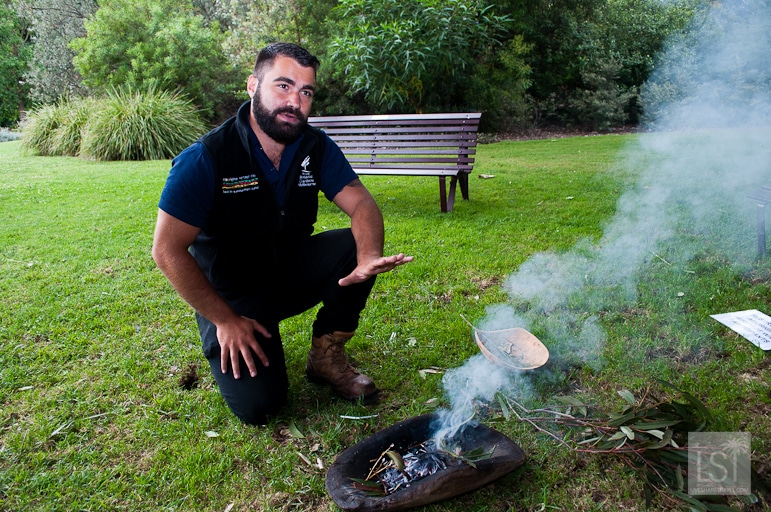 The walk led by Charles Solomon, a man of Aboriginal and Italian descent, provided my first insight into Australia’s indigenous culture. My knowledge of Aboriginal history was limited, but while Charles showed me the indigenous plants, medicines and tools that were in the park, he also revealed much about Aboriginal culture.

We started the walk with a smoking ceremony which Charles explained was central to Aboriginal celebrations and welcomes. He then went on to show me some of the plants Aborigines have used for generations such as the medicinal tea tree, the paper tree – whose layered bark was used for bedding and my favourite – the massage tree, it’s rough bark leaving my hands soft after a quick exfoliation.

I was awed by the ways Aborigines had learned to live in, and to an extent tame, Australia’s harsh landscape.

Its centrepiece portrays the fire-red heart of the Australian outback where white sculptures create an ephemeral lake highlighting the cycle of drought and flood common in Australia’s environment.

Water starts a metaphorical journey from this desert flowing to the eastern seaboard and this is portrayed in a water based piece of artwork. 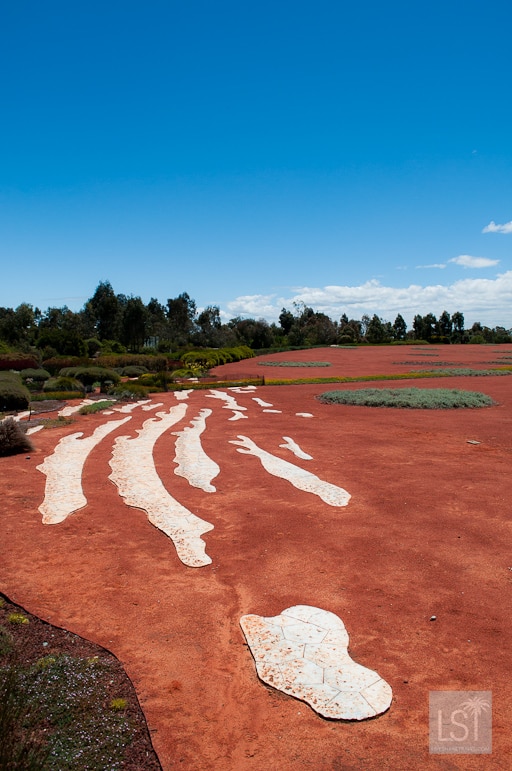 This was a million miles from my perceptions of what a garden was but it was fascinating. The Australian Garden had clearly curried favour on the international stage too – just a month earlier it won Landscape of the Year at the prestigious World Architecture Festival Awards.

I was enjoying this take on Australia’s heritage, even stopping for a chance meeting with a snake-like (well with very short-legged) blue-tongue lizard. My first foray into Victoria’s gardens was going so well.

And then it happened.

“Ooh there’s a tiger snake,” our guide Luke said gleefully, hurrying us to get closer to the beast on the neighbouring pathway.

Seeing the colour drain from my face and me stuck between a fight (well, stay in the park in the first place) or flight (run straight out of there) inner turmoil, he realised this was a natural encounter too far and took me to the safety of the visitor centre.

I turned to Cassie who was already retreating on her earlier promise. “I really didn’t think you’d see a snake,” she said. “No one sees snakes – ever!” What she hadn’t reckoned on however was the fact I have a target on my back for such creatures. Kindly Luke suggested we could have done some aversion therapy, but it was too late, my therapeutic snake – one of the most venomous in the world – was long gone.

My snake encounter over, my senses were primed for more sightings and I was slightly on tenterhooks as we settled into our accommodation that evening at the beautiful Woodman Estate in Mornington Peninsula. 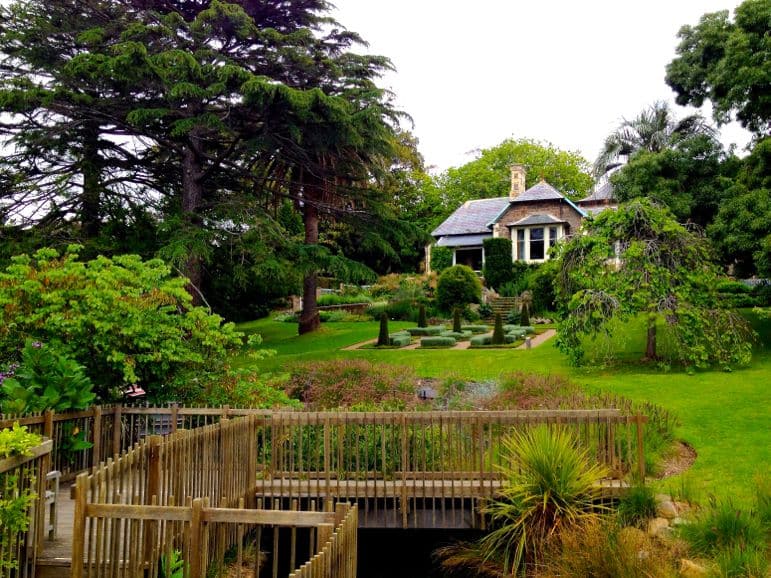 But after a relaxing night’s stay I headed to one of the most popular of Victoria’s gardens. Heronswood is famed for its Diggers Club which gathers heirloom plant and vegetable varieties from around the world.

Its collection of plants included some tasty sounding things such as the bacon avocado and chocolate pudding fruit. But what struck me most were the vibrant colours in Heronswood’s flowers, each of them speckled with rain drops. Yes, Victoria’s gardens have some of the best growing conditions in the country and they soaked up each droplet to create a dazzling display of colour. 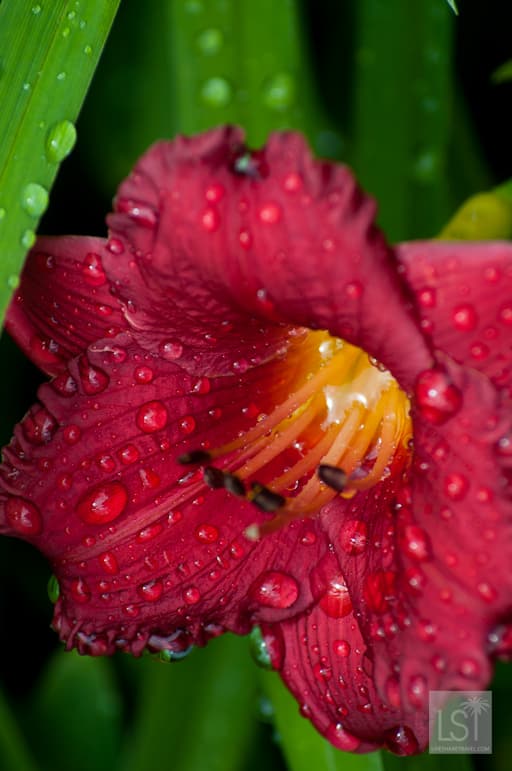 As the sun peeped through the cloud to brighten the afternoon I felt myself warming to the idea of gardens – after all I was enjoying Victoria’s gardens without having lifted a finger to dig or weed. 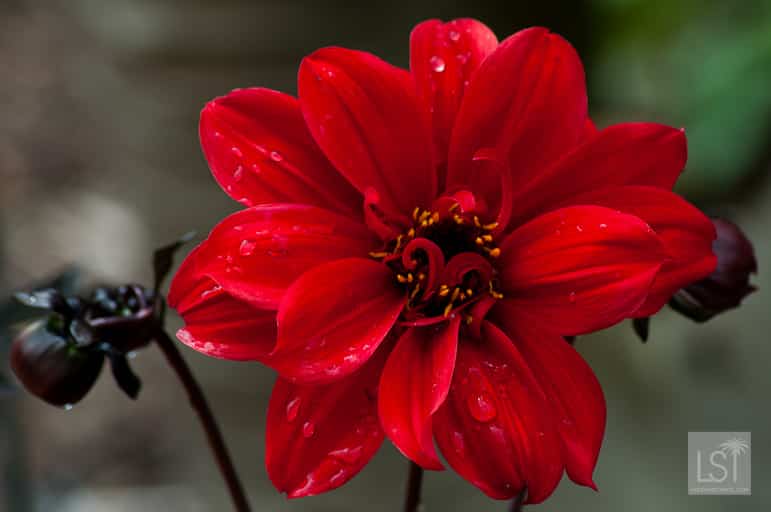 Pausing for lunch at Morning Star Estate, a vineyard in the heart of Mornington Peninsula’s excellent wine growing region, I was about to stumble upon one of my new favourite things.

While waiting for a lunch of swordfish ceviche with corn salsa, saffron and leek aioli, and roasted poussin with black garlic puree, I wandered through row upon row of roses. 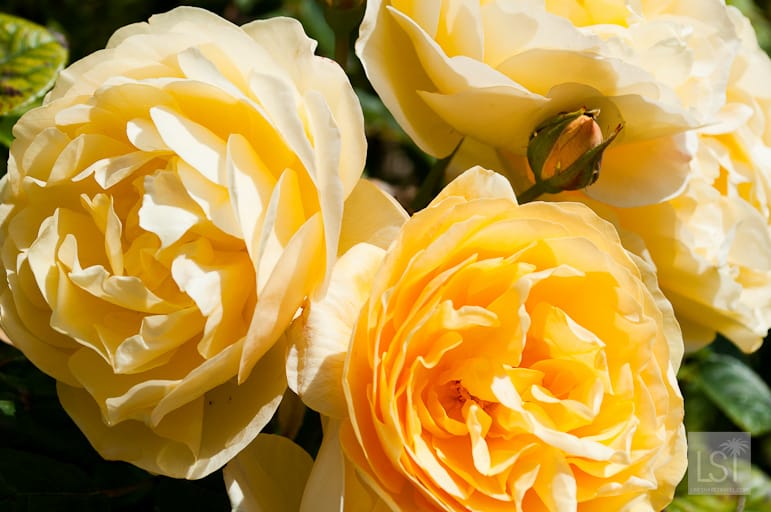 Here high above the Southern Ocean at Port Phillip Bay all varieties seemed to flourish. I was taken by their intricacies, the numerous varieties and I started to lose myself in their delicate beauty.

Late that afternoon I lost myself a few times in Victoria’s gardens. Leaving Morning Star I headed to the Enchanted Adventure Garden – a fun attraction for big and little kids with countless mazes. There was the traditional hedge maze, a spooky 3-D one and all sorts of action mazes that challenged the strategic part of my brain. 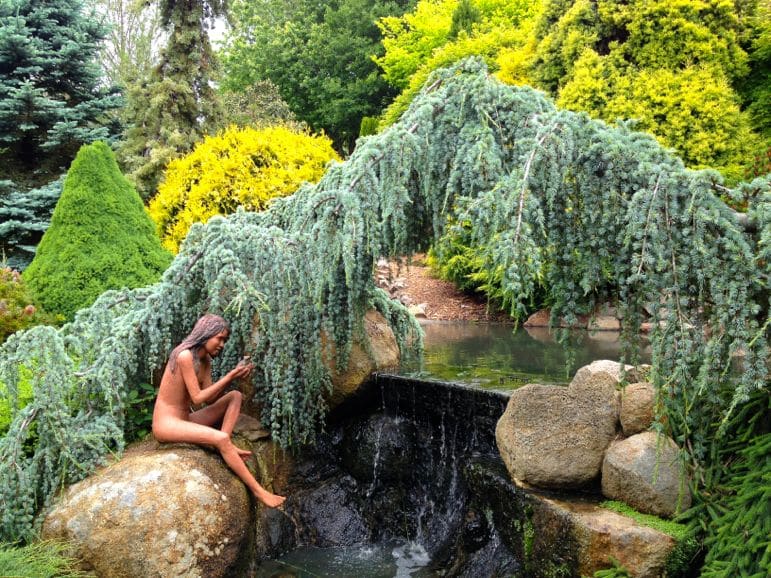 However by the time I went to Ashcombe Maze and Lavender Garden the next day and had struggled through its thick hedge maze I was concluding mazes weren’t really for me as they took too much brainpower.

But then I found myself amid the sweet scent of its spectacular rose maze – a very simple maze I was actually disappointed to find my way in and out of quickly. I could have stayed there surrounded by the heady perfume of its beautiful roses forever.

This intense aroma followed us as we drove to our next accommodation – again with a garden theme. While a Tussie Mussie is a small posy of bound flowers, the vineyard retreat of the same name in Mornington Peninsula, was another lovely example of Victoria’s gardens.

As the evening light danced off rows of vines I wandered Tussie Mussie’s rose gardens in my flip-flops at turns intrigued and hypnotised by these beautiful blooms. Only the fading light sent me back into our cottage. 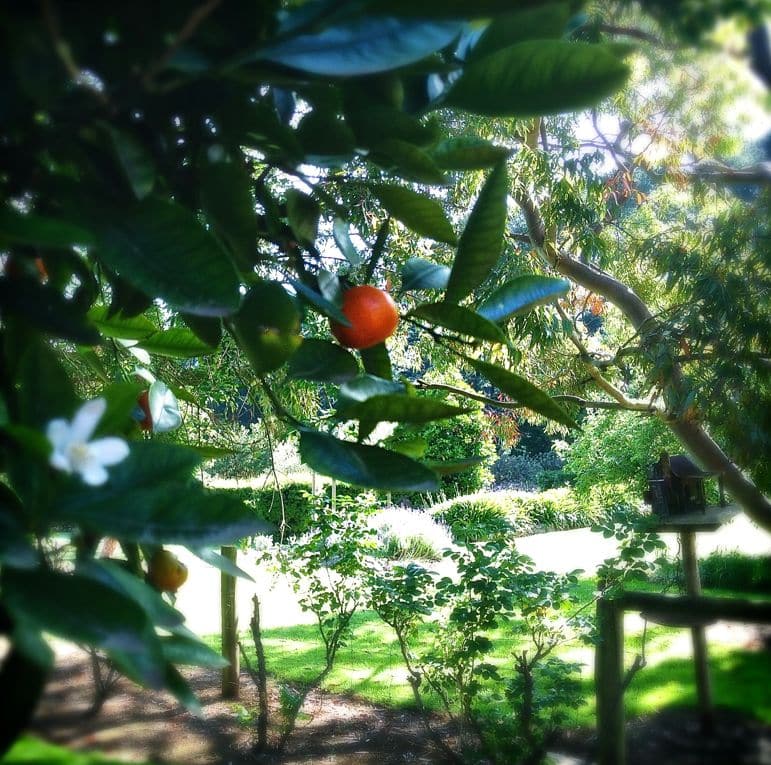 I turned to Cassie mildly incredulous at my new-found love for roses and courage in wandering near barefoot among them.

“You see this is why I travel,” I said. “It always introduces me to new things. Before coming to Australia I expected it to be so different – scrubby landscape, snake ridden. Back home I avoid gardens – but here I am padding through fields of roses and I’m loving it.”

Cassie’s eyes twinkled and she smiled a knowing smile that said ‘I know, Victoria really does grow on you’. 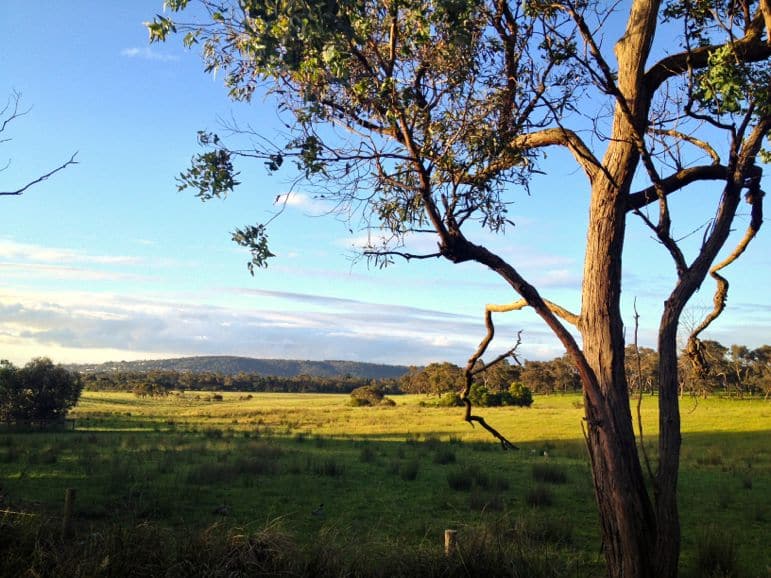 This story is from my #MelbourneTouring trip, created and managed by iambassador, Tourism Victoria and Visit Melbourne in partnership with Royal Brunei Airlines. As always all opinions are my own and, like plants in Victoria’s gardens, are organic.

Hostels are for penniless kids, aren’t they? A luxury traveller at St Christopher’s Hostels, Paris
St Wolfgang, the most Christmassy town in Austria