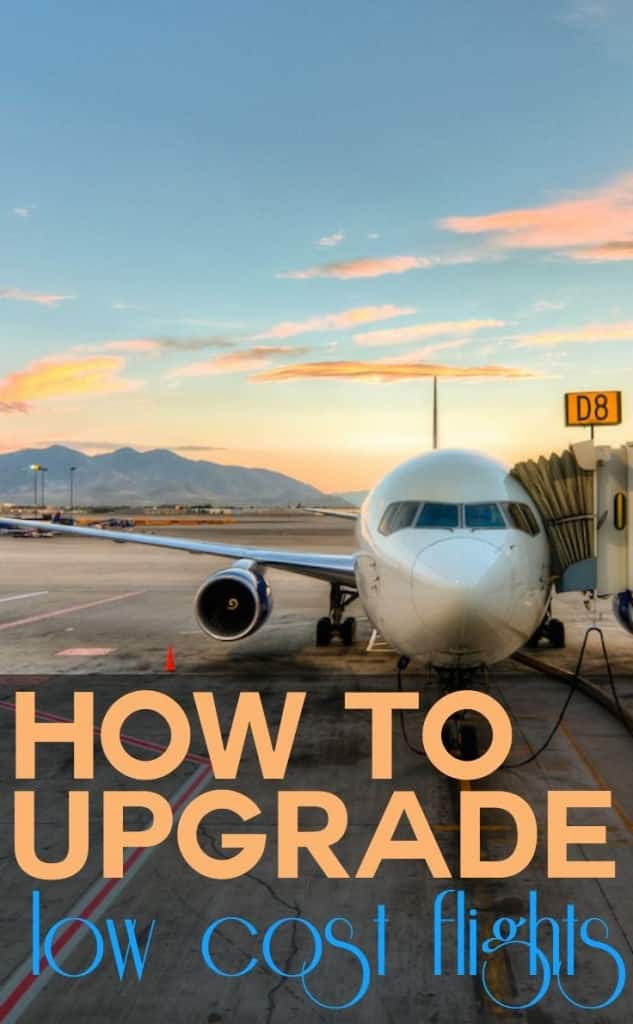 Low cost flights are becoming a thing of the past. It’s not that we aren’t flying with low-cost airlines any longer, but that the traditional low-cost model is changing.

In the late 1990s and early 2000s the trend among low-cost airlines was to strip away many of the free (for this read already included in your ticket price) services we took for granted like in-flight meals, luggage allowances and assigned seating.

But things are changing, and today there is something of a resurgence of service on low-cost flights.

Even Ryanair is bringing back more of these old-fashioned services in a bid to win back customers who have turned their back on the airline’s bargain basement offering.

Easyjet too are bringing upgrades to their low-cost flights. The airline recently introduced seats allocated at check in, and their hand luggage allowance has been extended from 10kgs to whatever you can lift, just as long as your bag fits maximum dimensions of 56 x 45 x 25cm including handles and wheels.

But even Easyjet’s offering is limited compared to other developments we’ve seen on recent flights with some of Europe’s low-cost airlines.

The return of service on low-cost flights

We’ve seen a trend towards bringing comfort, ease, and service back to low-cost travel. Here’s a few airline upgrades we’ve had experience of or spotted. Some of these offerings are free, but most come with a  fee or as part of a package of extras. 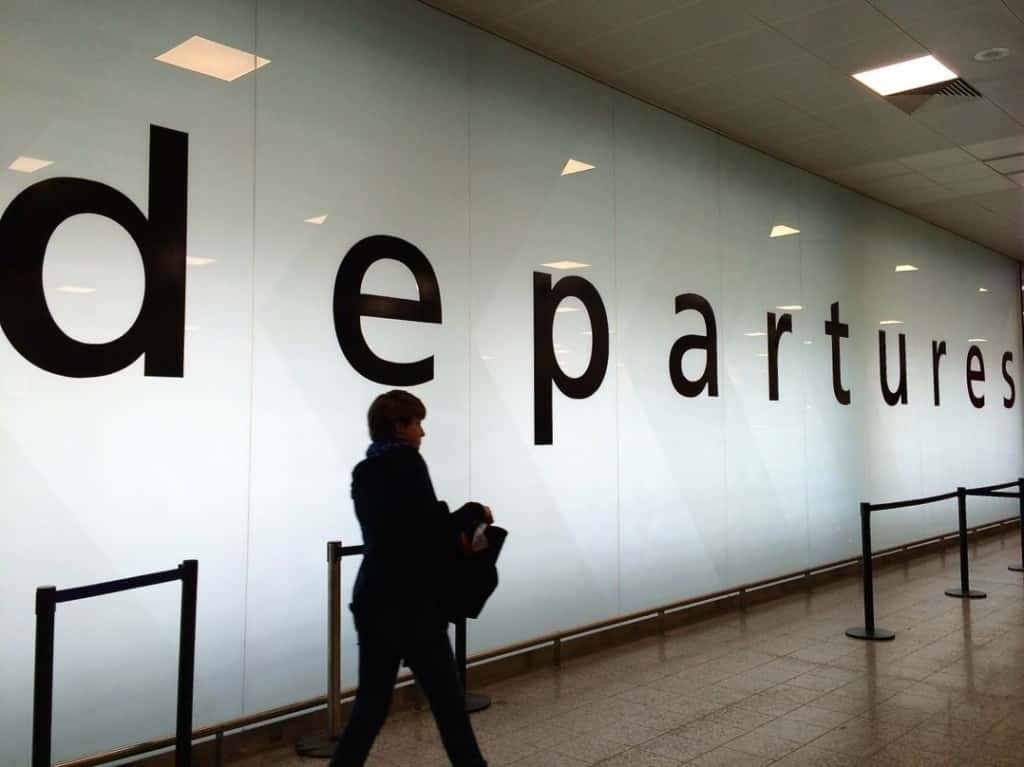 Germanwings, the low-cost sister of Lufthansa, is one of a few airlines offering in-cabin upgrades. Travel in their Smart seats from an extra €22 per flight and you’ll have a hold bag of up to 23kg luggage allowance, be served a snack (a hearty sandwich, small bottle of water and chocolate), and have your choice of seating – some with extra legroom.

We flew Smart recently from London to Leipzig, in Germany, and were very impressed with the service. 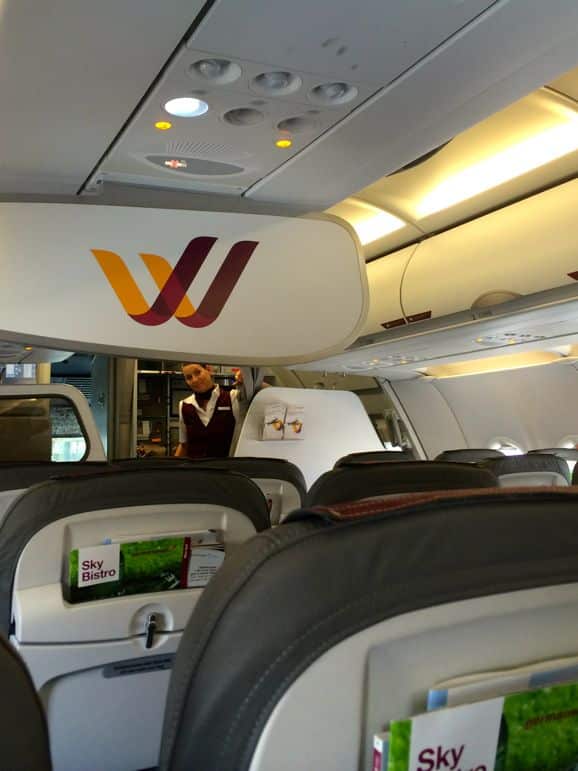 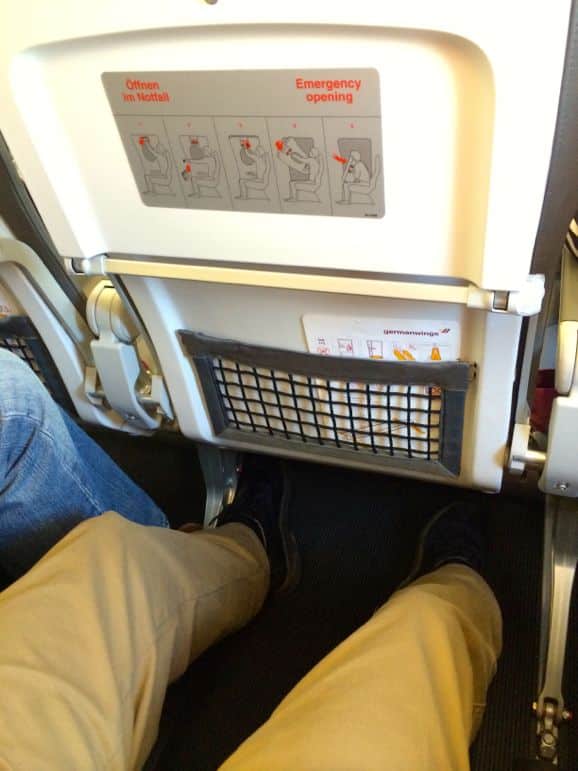 The next level up, Best, is from an extra €116 on the basic fare. It gives you preferred seating in rows one to three with greater legroom, an adjacent seat to ensure you can sit with friends, lounge access (where available), increased miles in the Miles & More points programme, priority check-in, use of fast-lane (where available) and priority boarding, an individual hand luggage locker, à la carte meals and two items of checked luggage up to 23 kg each. 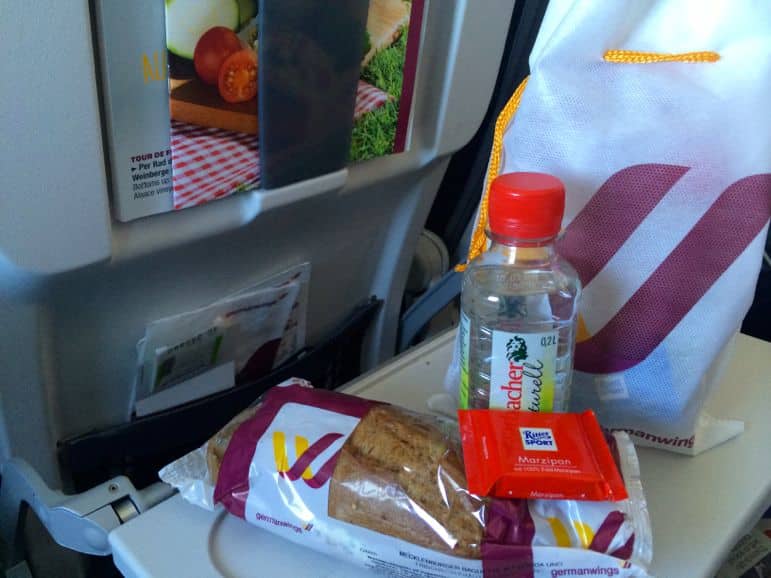 Spain-based Vueling is something of a dark horse. It’s an airline I’ve flown with twice and have always been impressed at the quality of the service. They have two upgraded fares on their low-cost flights. Optima allows you to choose your seat, change your flight to one departing earlier that day, take a bag up to 23kg and collect Avios and points for Iberia’s programme. The next level up, Excellence, brings flexible flight changes, fast track security, airport lounges, priority boarding, a snack in flight, front row and emergency exit seats. Price wise a basic flight with Vueling from London to Barcelona in September costs from €124.98, Optima from €164.98 and Excellence is from €364.98. 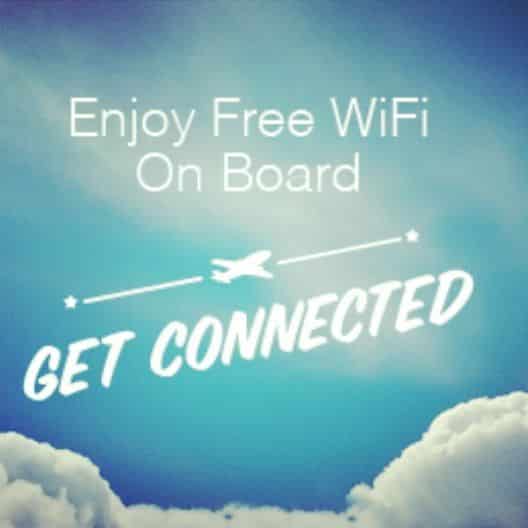 Norwegian Airlines is a scheduled carrier that adopted the low-cost model in 2002. So you could say they already knew a thing or two about service. It has also recently launched low-cost flights to New York, Fort Lauderdale and Los Angeles from £179 each way.

The airline’s Flex fare provides one piece of baggage at 23kg, a free seat reservation and flexibility to cancel your flight at the last-minute at no extra charge. Food is charged for, and as it’s at Norwegian prices it is fairly costly. But the airline does provide free in-cabin wifi on many of its routes for all passengers. Flex fares on flights from London Gatwick to destinations across Europe start from £54 per leg.

Mint service across the pond

In the US too, passengers taking low-cost flights are seeing a return to service. JetBlue excels with its free offerings all passengers can enjoy. It has free Wi-Fi, in-flight entertainment with 37 television channels and 100 channels of SiriusXM Radio, a hold bag up to 22.73kg, complimentary snacks and hot and cold beverages, for all passengers. JetBlue’s low-cost flights also offer an Even More upgrade with more spacious seats, early boarding, and fast-track security at certain airports.

If you’re on a low-cost flight with the airline and travelling from coast to coast, JetBlue Mint provides a premium service with all the Even More upgrades, dedicated check-in, lie-flat seats, preferred baggage claim, small plate meals from renowned New York restaurant Saxon + Parole, improved in-flight entertainment and flight amenity kits. Flights from New York to Los Angeles cost $398 for the lowest (non-refundable) fare and $1,398 for the lowest Mint fare on dates we checked in September. Even More added $160 to the return fare. 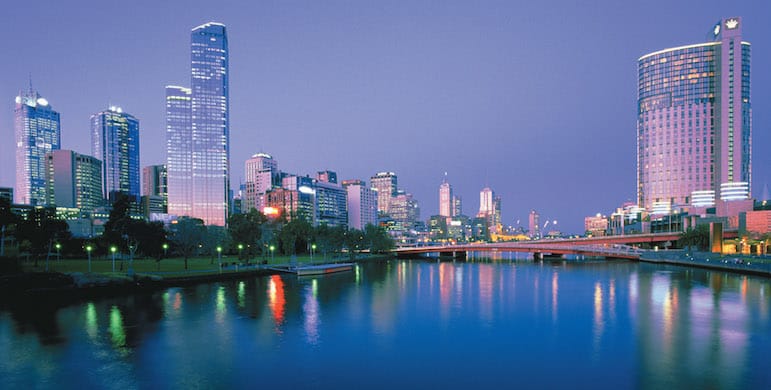 Low cost flights have become popular the world over and there are many low-cost airlines in Asia, but the largest, AirAsia, has two upgraded fare types. Hi-Flyer includes a 20kg bag, express boarding, seat selection, and allows for ticket changes. AirAsia X, the airline’s long haul arm, meanwhile has a business class style cabin with priority check-in and boarding, flatbed seats, a pillow and blanket, complimentary meals, and universal power ports. The fares were also quite good value. Return flights from Kuala Lumpur to Melbourne from September 1-8 were priced at £186.09 for the basic low-cost fare (this was also however one of AirAsia’s Promo fares), £317.50 for Hi-Flyer fares, and £669.20 for Business Class. This is a business class fare you will not find among scheduled airlines, but we couldn’t vouch for how well AirAsia X’s business class would stack up against its scheduled rivals.

Capturing tranquility: the peace of Loch Melfort and western Scotland
Corryvreckan whirlpool and Firth of Lorn – how to have two very different Scottish adventures