New Mexico is famed for hot spicy foods and its desert landscape but ghost towns? We take an Offbeat Trip to discover America’s ghost town state…

Tumble weed, dusty desert roads, abandoned buildings are all images associated with the old Wild West, but New Mexico’s rich mining history and cowboy heritage has left over 400 ghost towns dotted across the state’s barren countryside. Transport yourself back to the old west with a tour of some of the five deserted settlements: 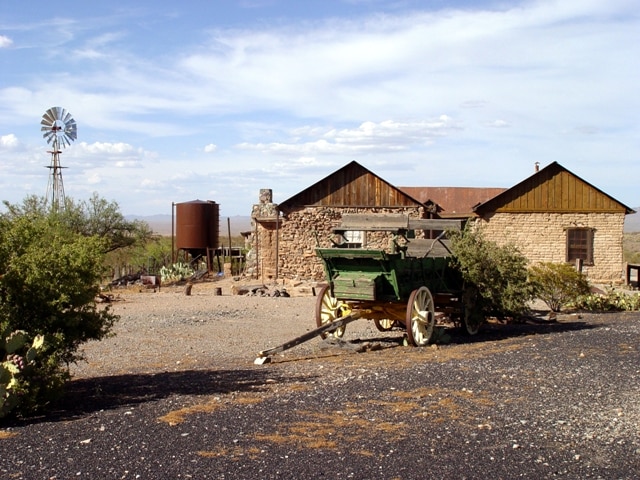 Located just outside the city of Lordsburg, near the state border with Arizona lies Shakespeare Ghost Town. Walk in the footsteps of famous cowboys and outlaws such as Billy the Kid and John Ringo and view seven living history re-enactment shows including ‘Death over an Egg’ where Ross Woods was shot and killed in the dining room of the Stratford Hotel by Bean Belly Smith. There’s also ‘the silver nuggets visit Shakespeare’ where beautiful Can-Can girls were once greeted with riotous enthusiasm by rowdy cowboys and miners. 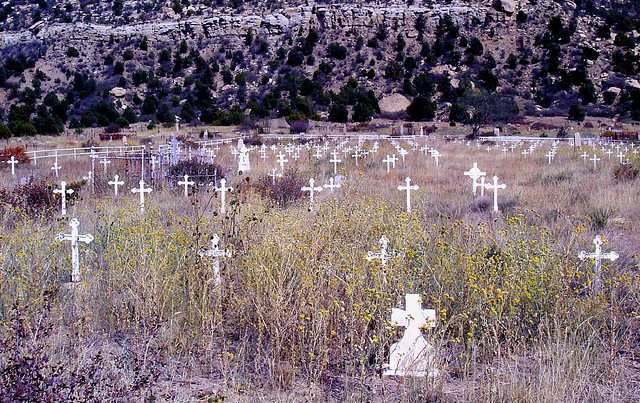 In the early 1900s Dawson was a roaring coal mining town with its own newspaper, a theatre, hotel, hospital, golf course and bowling alley, but by 1950 several mining accidents that resulted in the death of over 350 miners left the town deserted. The town, in north-east New Mexico, now stands empty and with the graves of those lost in mine explosions marked by a single white cross. 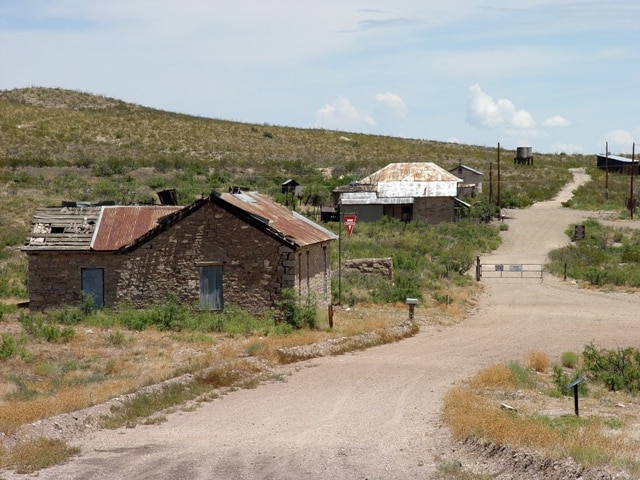 Once an old ore mining town with a reputation for being a tough cowboy haunt, Lake Valley Ghost Town to the west of Monument Peak, and north-west of Las Cruces is today hosts visitors exploring the old buildings and the restored school-house. The site is also famed for beautiful views across the area and still has a working mine nearby. 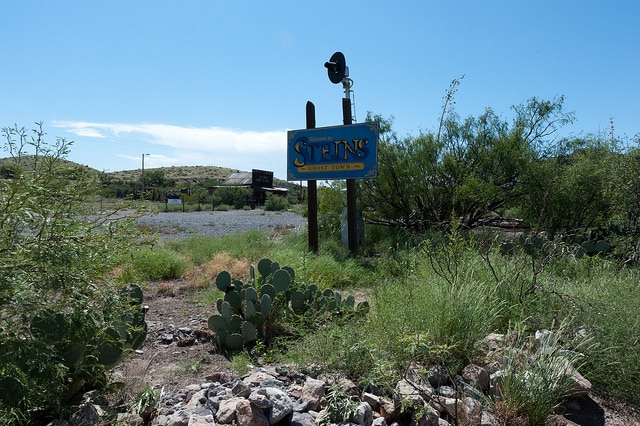 Move away from the mines and visit Steins, an old railroad town named after Captain Enoch Stein, a US army officer. During the late 1800s and early 1900s a number of railway tracks were built through the Steins and today it is one of the most well-preserved ghost towns. Steins in the south-western corner of New Mexico, still has its period furnishings revealing exactly how a western town used to look. 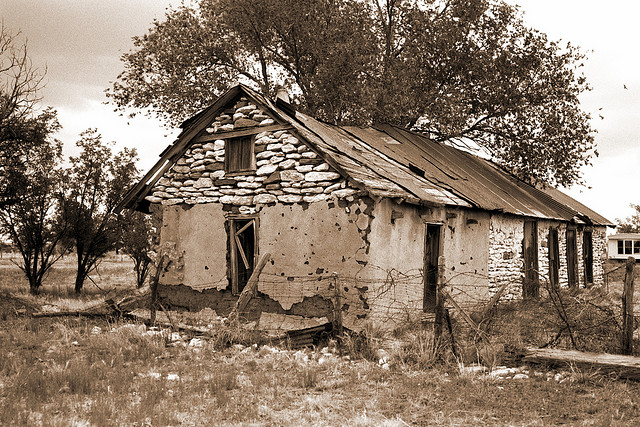 Set right in the centre of El Grande, New Mexico is this old trading centre for ranchers and farmers. When it became clear that the land surrounding Yeso was no good for farming many people left the town, leaving behind the empty shells of family homes, a motel, garage and shop.

New Mexico is a popular destination for timeshare with RCI and Interval International offering exchanges to 27 resorts in the state. Find more information on the ghost town state.

In this world, Swarovski crystal is a girl’s best friend
Northern delights, the towns of Tenerife: La Oratrova